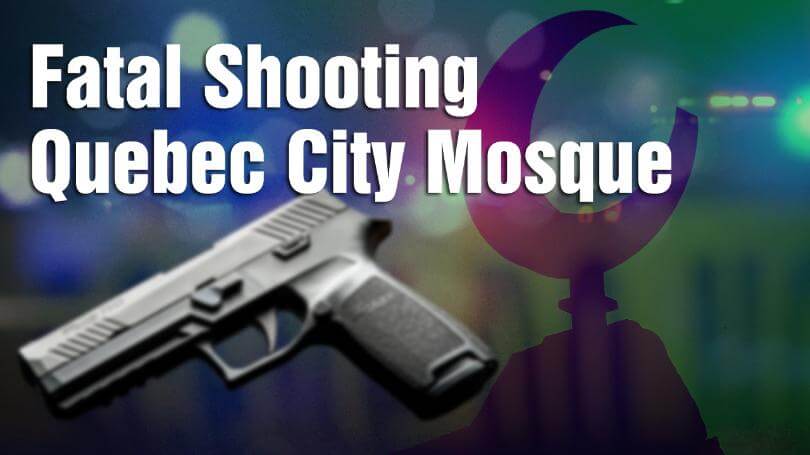 Canada: Six people killed, and eight others injured in a shooting that held at Canada’s Quebec City mosque, says the cob.

On Sunday night, the shots were fired at the Quebec Islamic Cultural Centre, where more than 50 people have gathered for the evening prayers.

One suspect was arrested at the scene, and another got arrested nearby. Police do not believe in any other suspects at large. 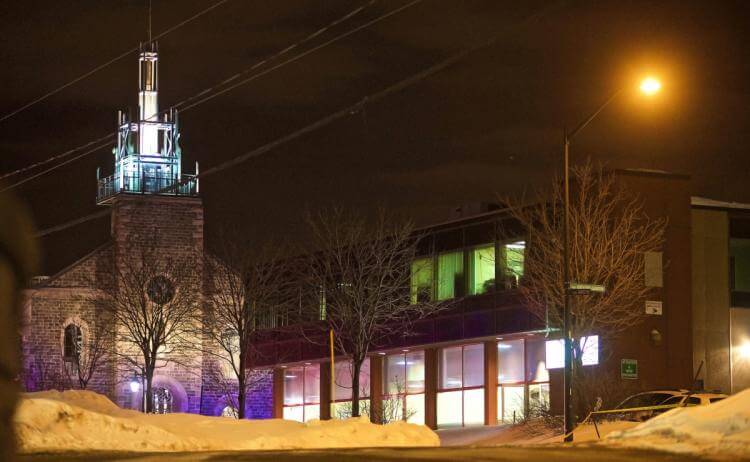 The Canadian authorities were treating the shooting as a terrorist attack.

Justin Trudeau, the Prime Minister, has said in a statement that they condemn this terrorist attack on the Muslims that was held in the center of worship and refuge.

“Muslim-Canadians were considered to be an important part of our national fabric, and these senseless acts on them have no place in our communities, countries, and cities.”

Philippe Couillard, the Quebec Premier has also referred this shooting as a terrorist attack. 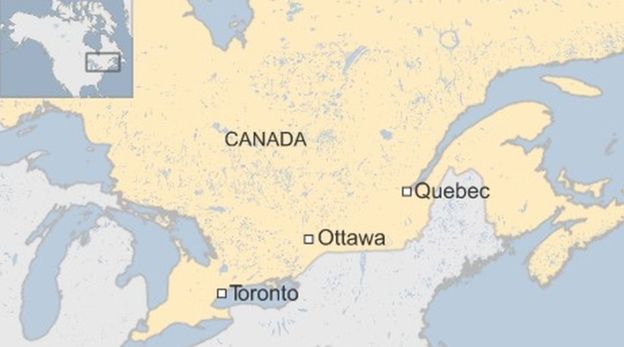 Christine Coulombe, the police spokeswoman, said that the victims were aged between 35 and 70 years old. Some of those who were injured were in a critical condition, she added.

Canada’s police officials said that of about thirty-nine people had left the mosque safely and the city was secure, and the situation was “under control.”

A witness had told the Reuters news agency earlier that up to three gunmen had been involved in the shooting. The news agency also has stated that a “heavily armed police with tactical squad” had been seen entering the mosque.

The Journal de Quebec indicated that the suspect caught second fled the scene in a vehicle but was arrested on a bridge that leads to the Orleans Island. The suspect had also called the police himself, the newspaper added.

The Journal de Quebec had mentioned that the police had seized all the automatic weapons and handguns from the alleged attackers, 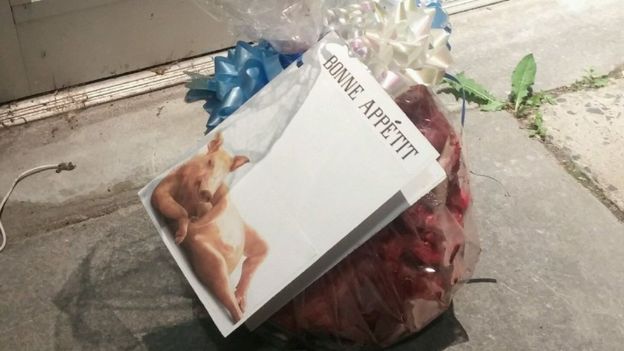 The target of an Islamophobic incident where a pig’s head was left in front of the building, with a card saying “Bonne appetit”

Mohamed Yangui, the president of the mosque, who was not inside at the time of the incident has said that the shooting had happened in the men’s section of the mosque.

He stated that it was barbaric and exclaimed why such an incident had taken place inside a worship place.

The Islamic cultural center had thanked the public on its Facebook page “for the hundreds of messages of compassion.”

In June 2016, the same mosque was made as the target of an Islamophobic incident where a pig’s head was left in front of the building, with a card saying “Bonne appetit” whereas eating the pork was forbidden in the Islamic culture.

The President, PM Pay Tribute To The Father Of The Nation, Mahatma Gandhi On His Death Anniversary