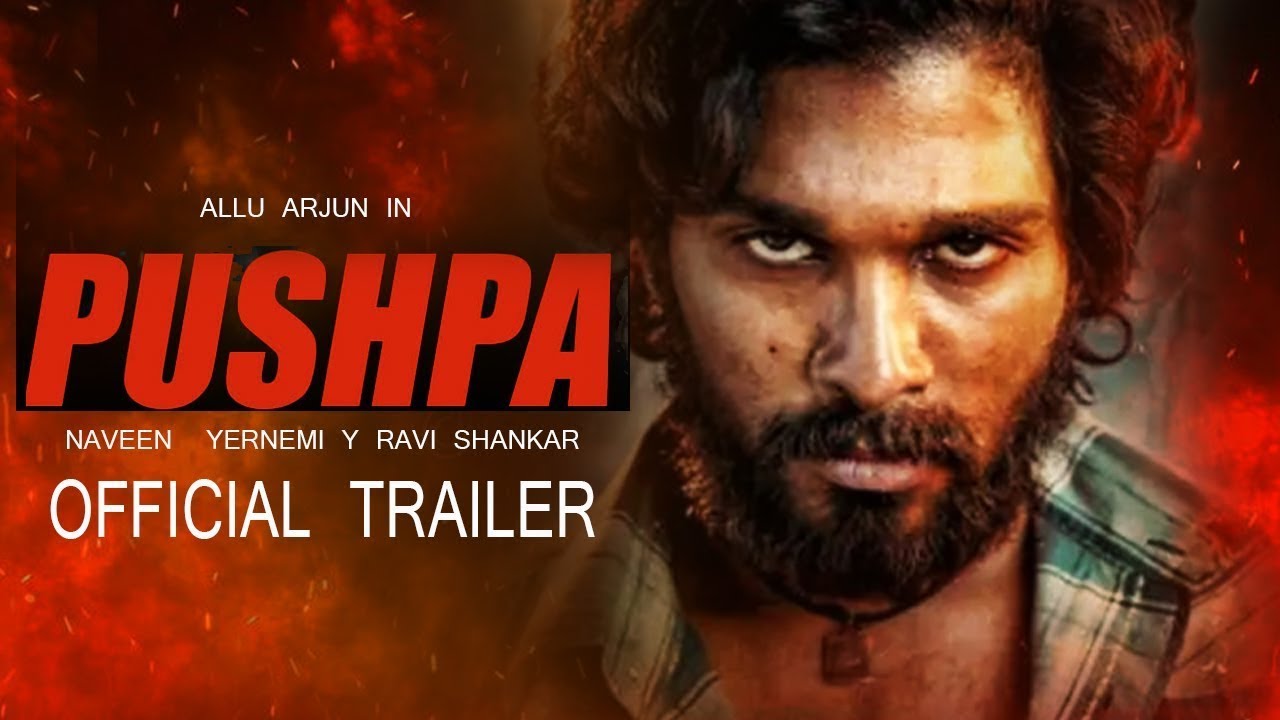 Ahead of Stylish star Allu Arjun’s birthday, the Pushpa team released the trailer video of the film. In the one-minute video, Allu Arjun was seen as a sandalwood smuggler Pushpa Raj. There are some chasing scenes, gunfight, action, and elements of suspense as well. The teaser also presents us with a glimpse of Rashmika Mandanna, who is the female lead in the film.