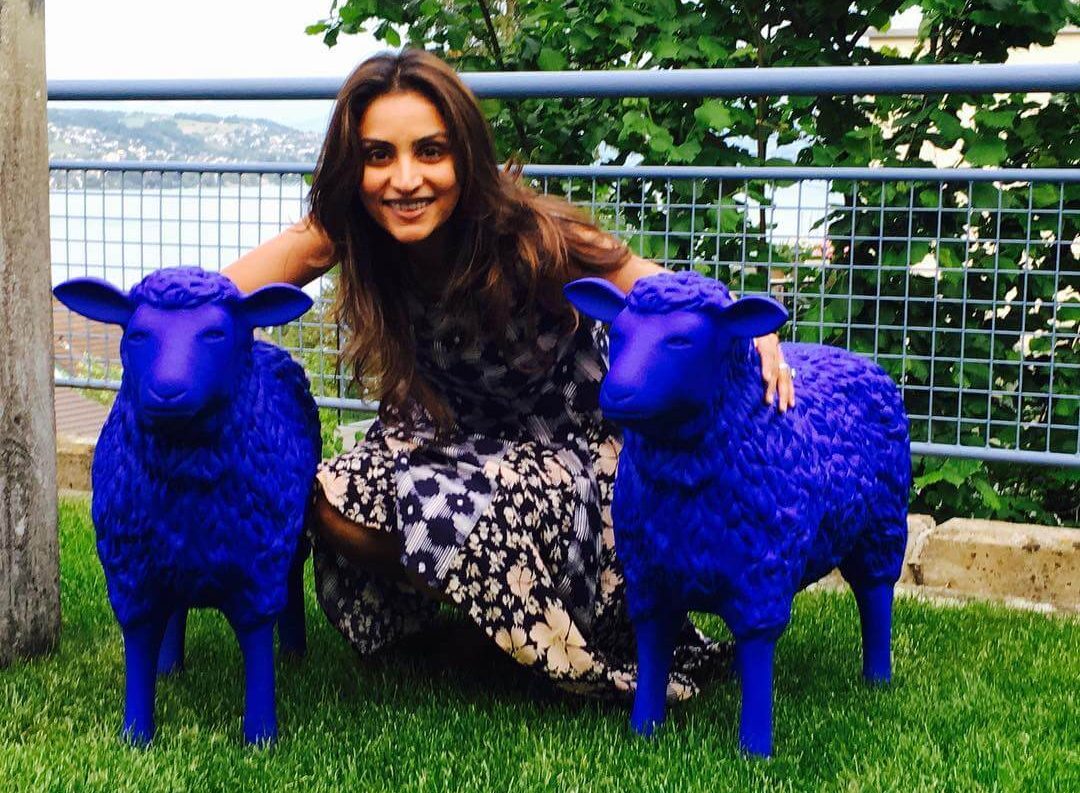 Purbi Joshi is an Indian television actress, comedian, performer, anchor and voice-dubbing artist, who works in the Hindi television industry. She made her acting debut with the television serial titled “Dishayen,” in the year 2005. She made her debut with the Bollywood movie titled “Dasvidaniya,” directed by Shashant Shah in the year 2008. Check out below for Purbi Joshi Wiki, Biography, Age, TV Serials, Images and more.

Purbi Joshi was born on 19 August 1974 in Mumbai, Maharashtra, India. Purbi Joshi family is now residing in Mumbai, Maharashtra, India. Her father name is Pravin Joshi and her mother name is Sartia Joshi, a famous National Award-winning theatre, television and film actress. She has a sister named Ketki Dave, an Indian actress. Her schooling and graduation details will be updated soon. Purbi Joshi started her career as a Model and she appeared in various television commercials like Happy Dent chewing gum, Nirma Washing Powder and Thompson Television. In the year 2005, she made her television debut with the TV series “Dishayein,” in the lead role, which was telecasted on Doordarshan. Later, she participated as a contestant in a celebrity talent reality show titled Mr. & Miss TV, and won the title “Miss TV,” in the year 2008. Moreover, she has hosted several seasons of Comedy Circus and also performed as an integral member of the show. In the year 2008, she made her debut with the Hindi movie titled “Dasvidaniya,” along with Vinay Pathak, Sarita Joshi, Neha Dhupia, Rajat Kapoor and more.