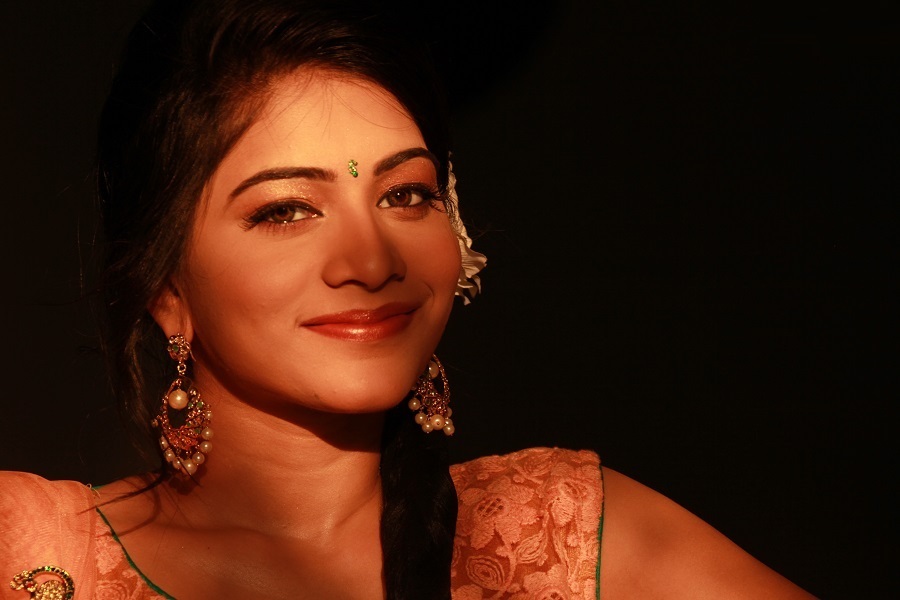 Punarnavi Bhupalam is an Indian movie actress, who predominantly works in Tamil film industry. She made her debut movie Uyyala Jampala in this movie she appeared in the supporting role as Sunitha along with Avika Gor in the year 2013. Currently, she is participating in one of the popular television reality show, Bigg Boss Telugu Season 3 hosted by Akkineni Nagarjuna.

Punarnavi Bhupalam was born on 28 May 1996 in Tenali, Andhra Pradesh, India. Her family and education details will be updated soon. She started her acting career in the year 2013 from the movie Uyyala Jampala as Sunitha in this movie she featured with Avika Gor. Then she appeared in the movie Malli Malli Idhi Rani Roju as Parvathi who is the daughter of Sharvanand in the year 2015. Moreover, she featured in some of the famous movies like Pittagoda and Ee Cinema Superhit Guarantee. Then she is also a theatre artist and in the following years she featured in various movies and received the critical acclaim among the people.