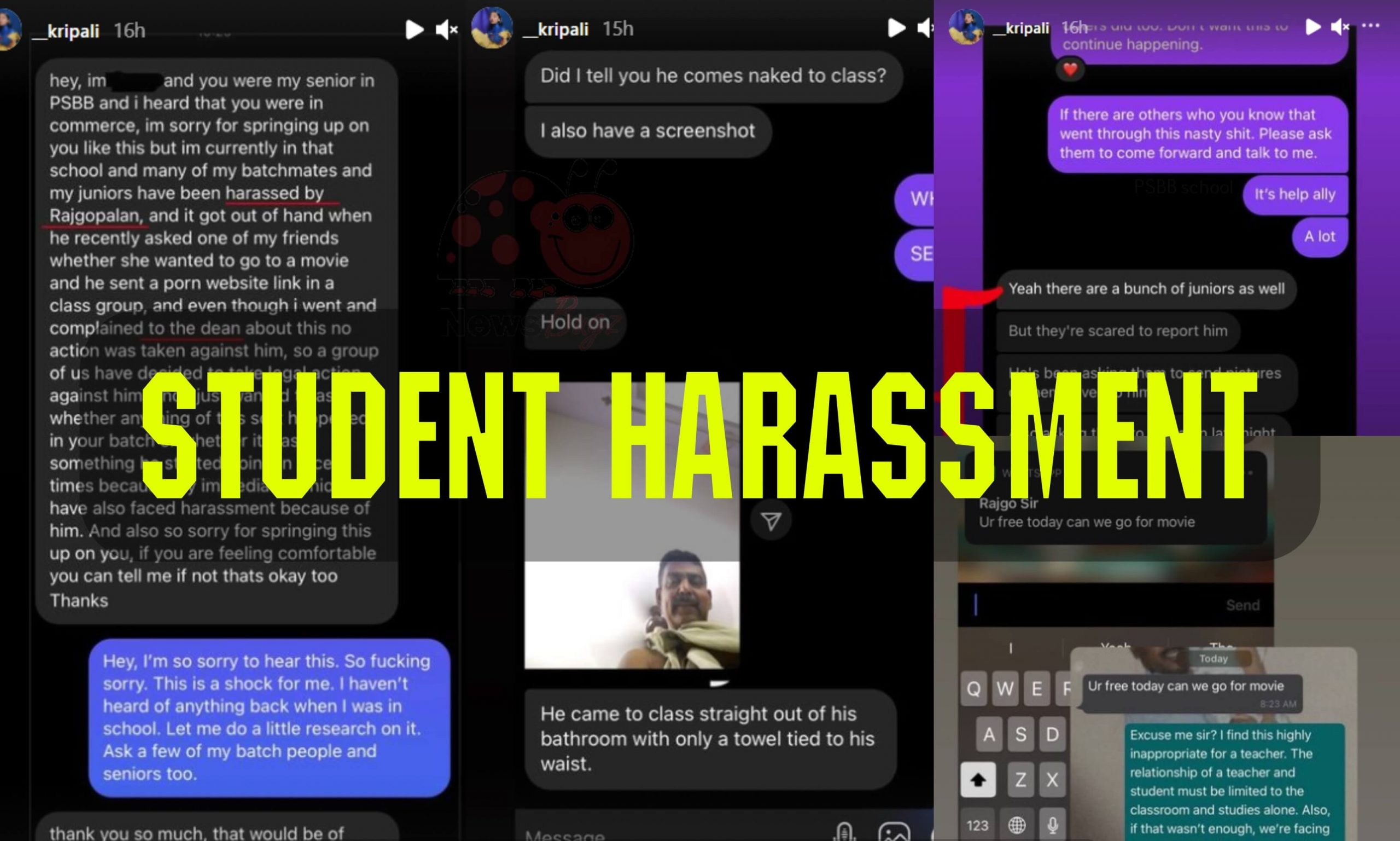 Kripali Samdaria, a fashion model had posted a shocking screenshot of the student who claims about her teacher torturing for a video call. The teacher named Rajagopalan (commerce teacher) from PSBB School, Chennai has been doing a wrong conversation with students for many years. One of the current alumni from the school has approached her senior (Kripali) to come out of this uncomfortable situation. Many students from the PSBB (Padma Seshadri Bala Bhavan) campus have alleged that the headmaster (Rajagopalan) behaves wrong in classes.

Condemning the teacher’s actions, Tamil Nadu women’s wing secretary Kanimozhi has tweeted, “The sexual harassment allegations against a commerce teacher in PSBB School, Chennai has been shocking. Inquiry should be conducted and action must be taken against those who are involved including school authorities who failed to act against the complaints from students.”

Here we are posting the screenshot of the conversation between the Kripali and the student, 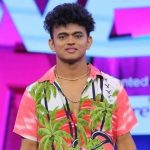 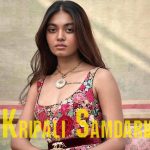