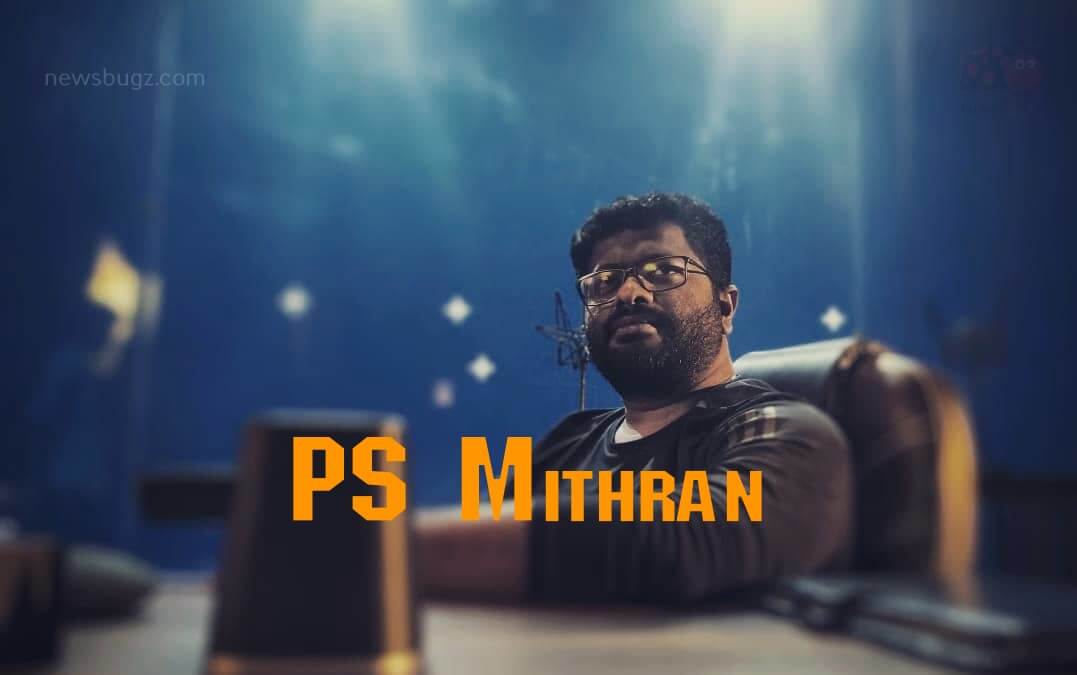 P.S. Mithran is an Indian movie director, who primarily works in the Tamil film industry. P.S. Mithran was born in Chennai, Tamil Nadu, India. His family and education details will be updated soon. He started his directorial venture with the movie “Irumbu Thirai,” starred by Vishal and Samantha in the lead role. The movie was produced by Vishal under his production company Vishal Film Factory. The movie became one of a commercially successful movies in the year 2018. Then the movie was dubbed in Telugu with the title “Abhimanyudu.” He directed Sivakarthikeyan‘s 15th movie HERO under 24 AM Studios. He got engaged with popular journalist Ashameera Aiyappan on 24th June 2022.

Take a look at the cool new photos of PS Mithran,