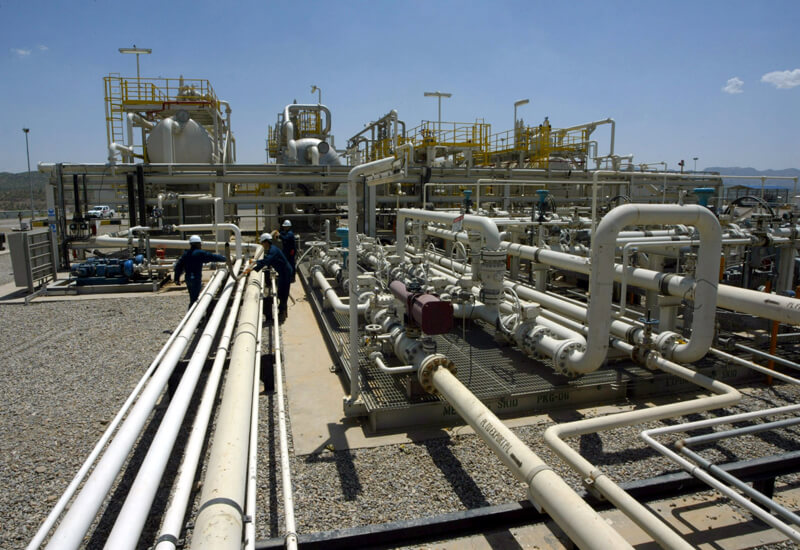 Protest Against ONGC Pipe Leak turns violent between the cops and the villagers who are protested at Kathiramangalam village in Thanjavur district over broken oil pipes laid out by ONGC.

The protest started by the villagers after noticing the oily fluid flowing from the pipes laid out in the farmlands of kathiramangalam. This incident happens at evening on Friday.

From the year of 2000, the Energy major ONGC had been operating an oil well in the village. Last month, the company started to service the well to maintain it.

People in the Village get panic after word of smoke spreads around from pipes.

Villagers didn’t allow the collector and village administrative office when they tried to visit the site. For this incident and also for water scarcity saying the land was becoming not suitable for cultivation anymore, authorities claim the protestors ganged up against them and blamed the ONGC for the leak.

Police forced to lathi charge when a situation went out of control after few miscreants began to pelt stones at the cops, and started lighting up the haystacks.

Many women and aged peoples were injured, and the protesters have chased away from the site. Police reports told that the miscreats were motivated by some local leaders in the village.