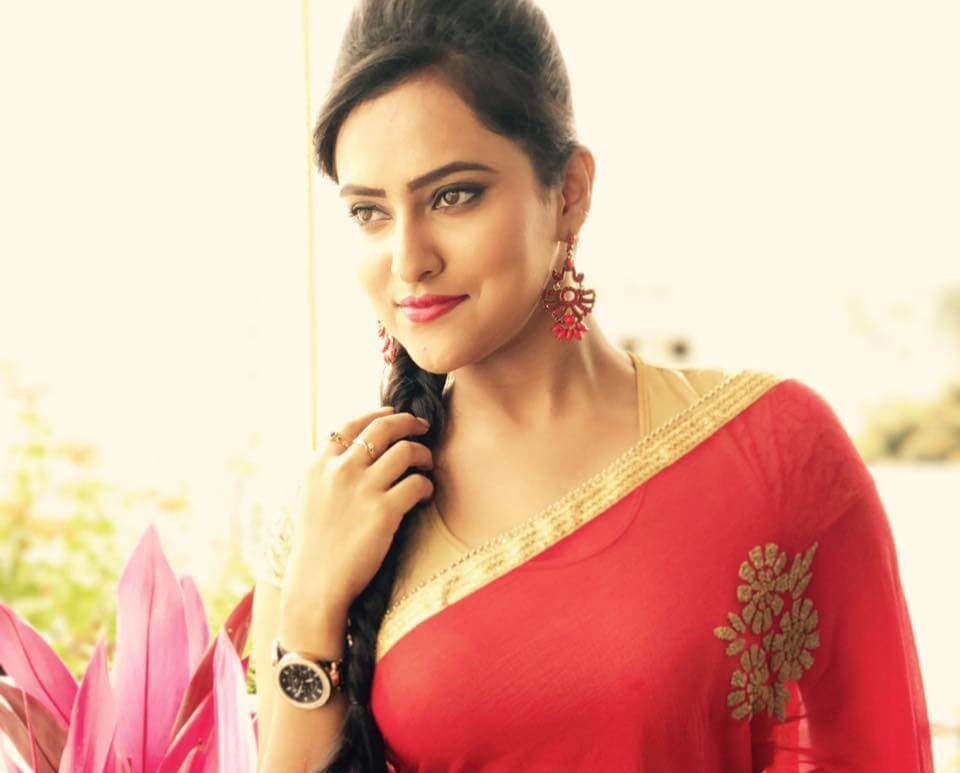 Priyanka Shivanna aka Chandrika is a model and actress of Kannada television industry. Due to her interest in acting and modelling from her childhood, Priyanka started her career in modelling at the age of 19. She made her acting debut with the TV serial Agnisakshi which was aired on Colors Kannada. She became familiar among the Kannada audience for her role Chandrika. Later she appeared in Zee Tamil’s serial Priyadha Varam Vendum. She is also one of the celebrity contestants of Bigg Boss Kannada Season 7 host by actor Sudeep.