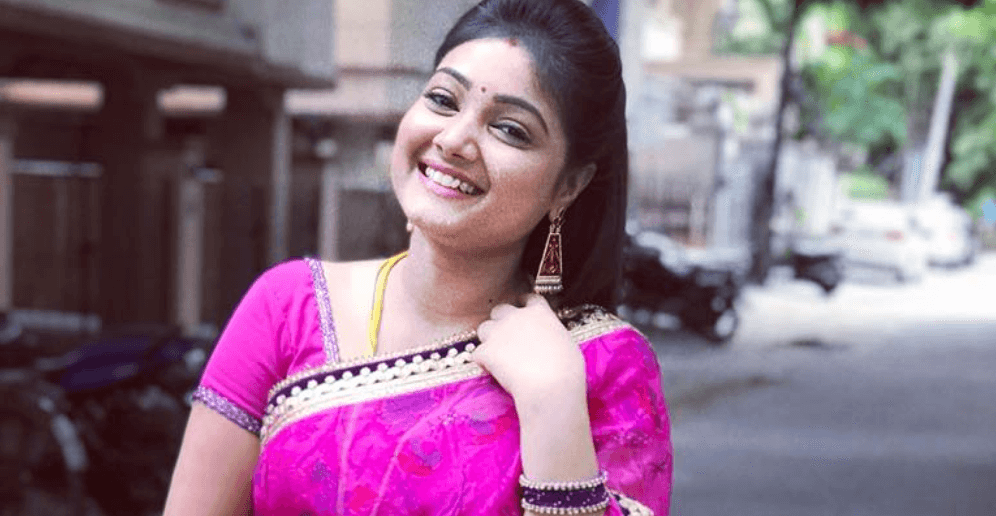 Priyanka Nalkari is an Indian film and television actress native to Hyderabad. In 2010, she debuted in the Telugu film Andari Bandhuvaya directed by Chandra Siddhartha. Kanchana 3 (2019) is the first featured Kollywood film of Priyanka Nalkari. In 2018, She came to limelight after her portrayal in the Tamil serial Roja. Previously, she featured in the Telugu serial Meghamala which was aired on ETV Telugu. She is also known as Priyanka Nalkar.