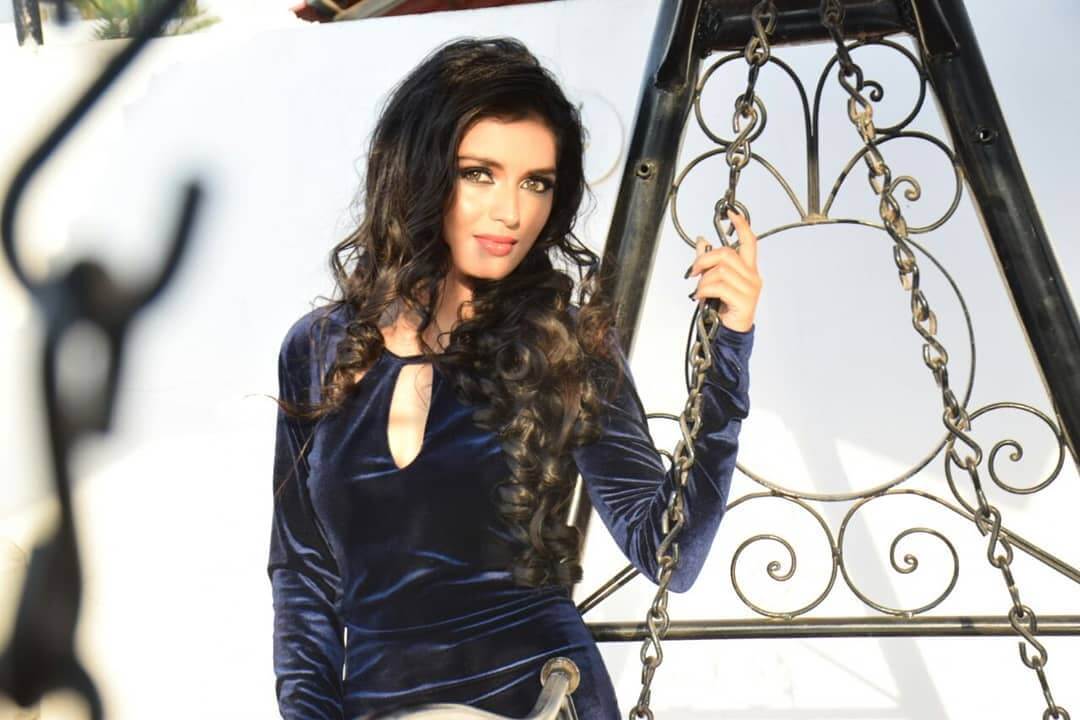 Priyanka Jain is an Indian movie actress who predominantly works in Kannada and Telugu film industry. In 2019, she acted in a Telugu movie Vinara Sodara Veera Kumara along with Bellamkonda Sai Sreenivas. Later, she has also appeared in the Tamil TV serial Kaatrin Mozhi.