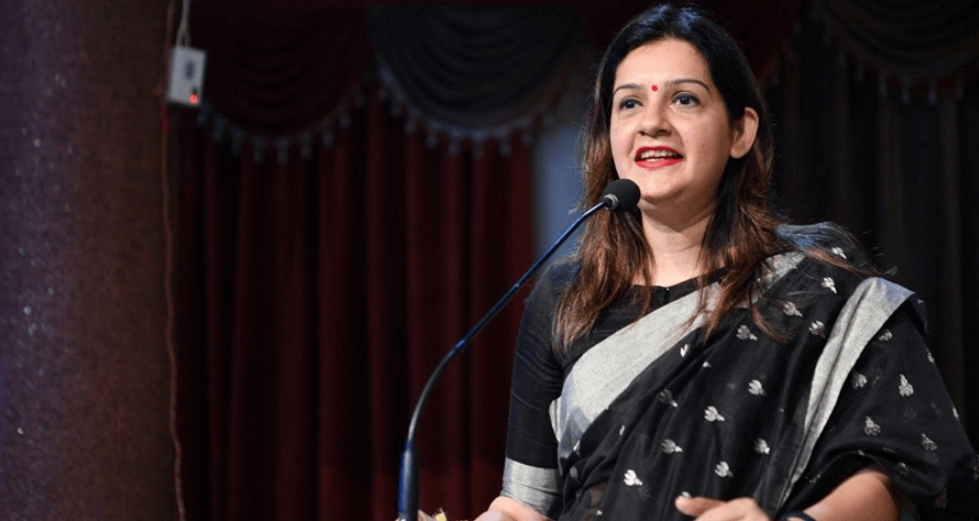 Priyanka Chaturvedi is a Mumbai based politician. She serves as the deputy leader of 50 years old Shiv Sena party. As an activist, she mainly serves for children’s education and women empowerment. For more than 10 years, she was working as a director of MPower Consultants. This women entrepreneur is an important part of a book review based blog.