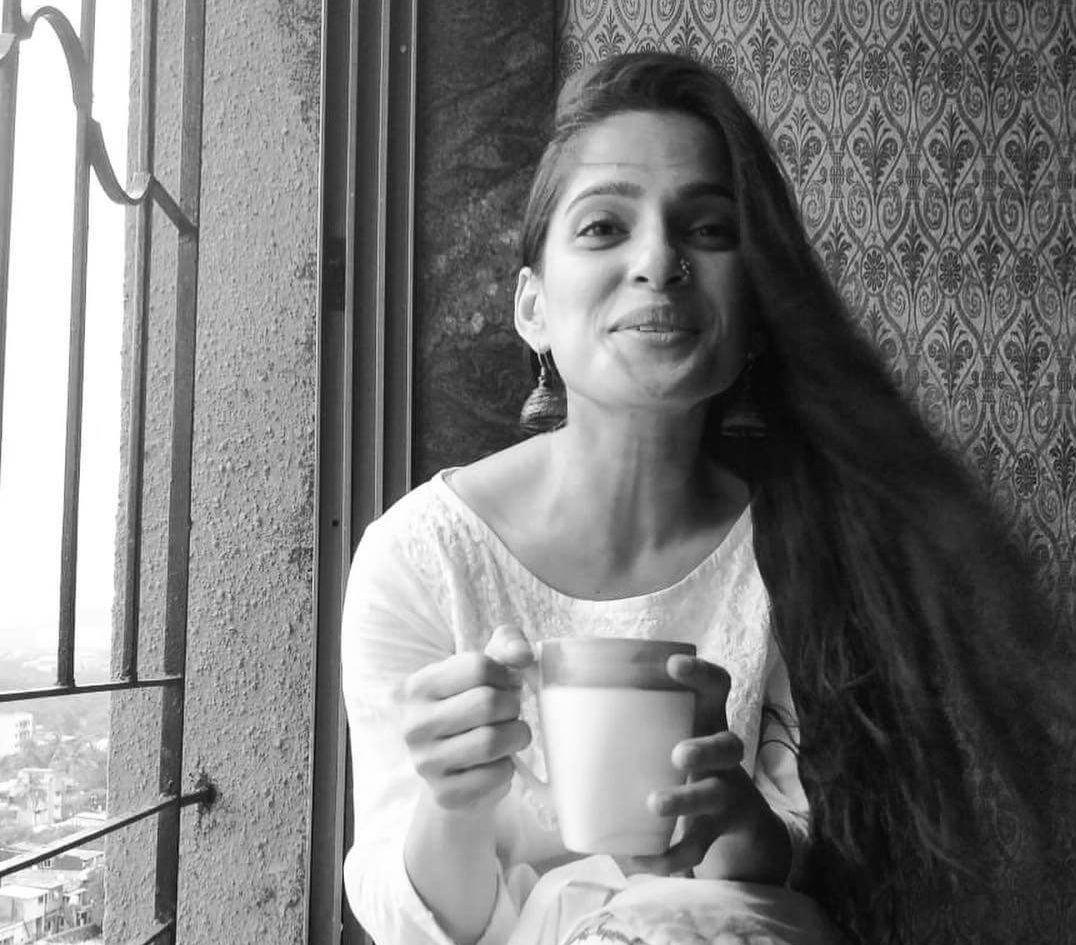 Priya Bapat is an Indian actress who works predominantly in Hindi and Marathi film industry. She is notable for her excellent performances in movies like Kaksparsh, Aamhi Doghi and Happy Journey. For Aamhi Doghi, she won the award for Best Actress at the Screen Awards in 2013. For Happy Journey Movie, she won the Best Actress Maharashtra State Award and also nominated under the category of Best Actress at the Marathi Filmfare Awards in 2014. Check out below for Priya Bapat Wiki, Biography, Age, Movie List, Family, Images. 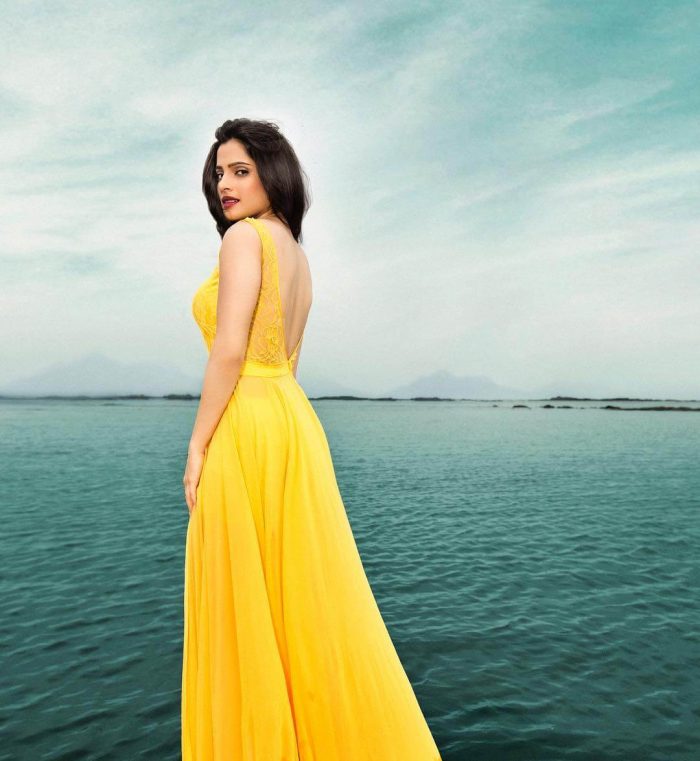 Priya Bapat was born to Sharad Bapat and Smita Bapat on 18th September of 1986 in Mumbai.  Born and brought up in Mumbai, she went to Balmohan Vidyamandur School to finish her schoolings. As a child artist, she acted in a few programs like “Abhalmaya.” She made her movie debut in 2003 with the movie named “Munna Bhai M.B.B.S.” She also worked in two theatre shows Nava Gadi Nava Raajya and Vatevaratee Kaachaa. In 2011, she married her fellow actor Umesh Kamat. 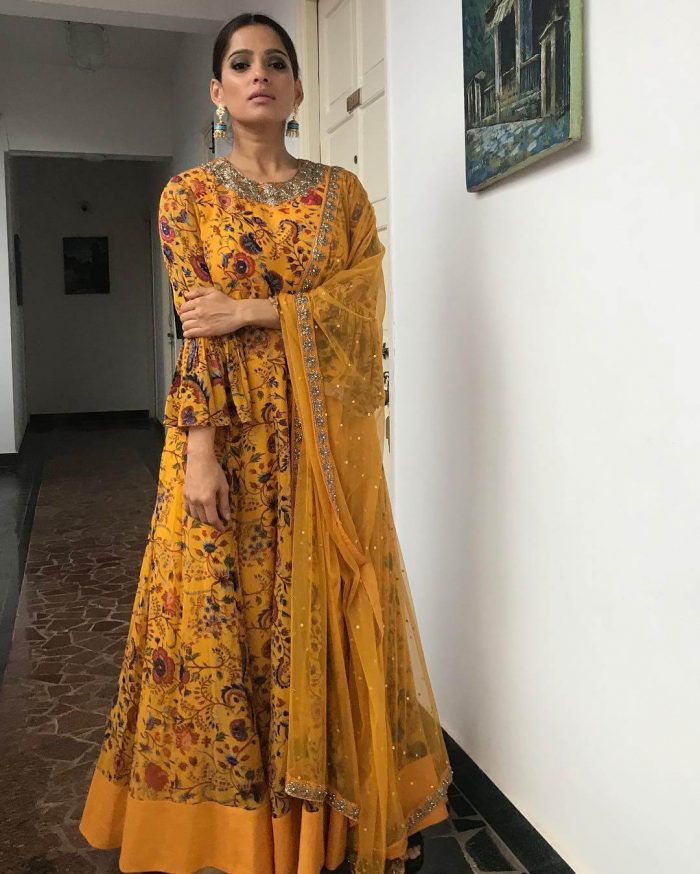 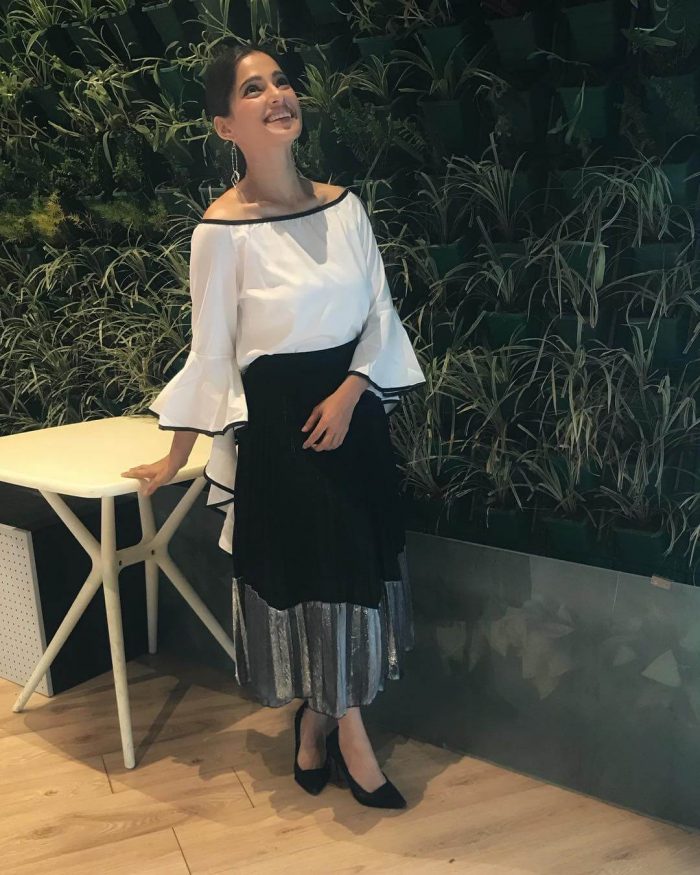 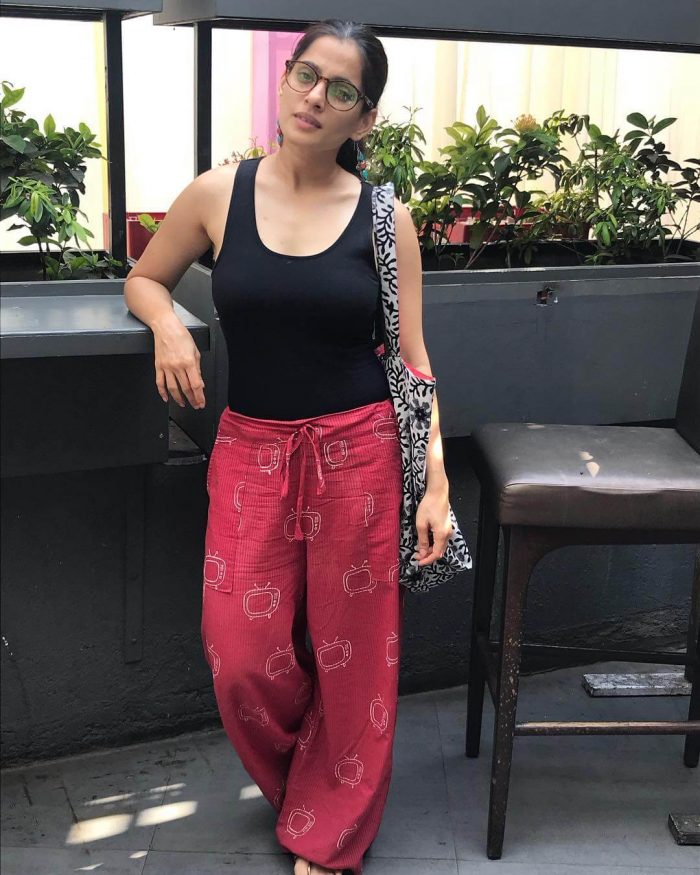 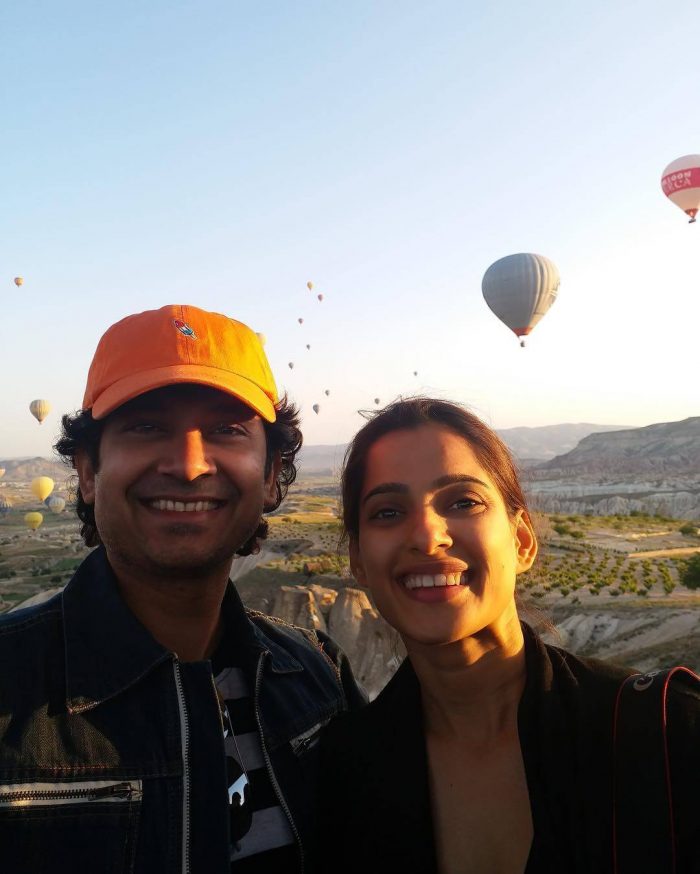 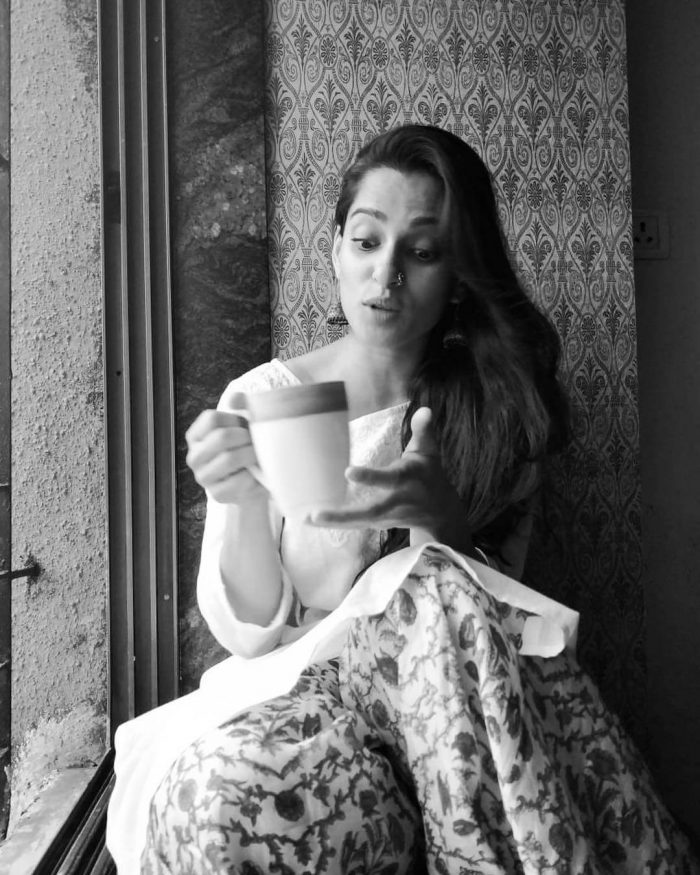 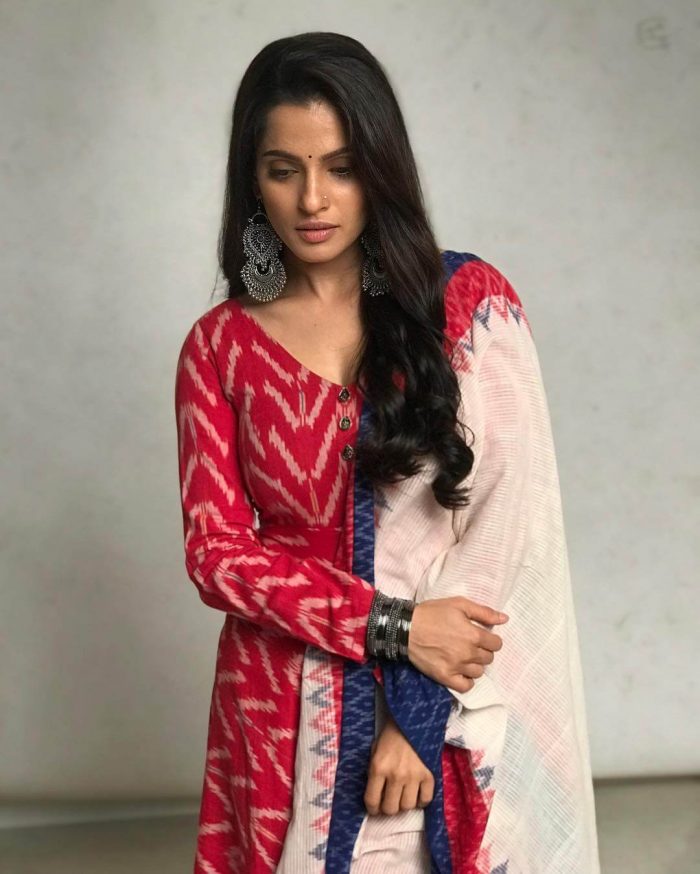 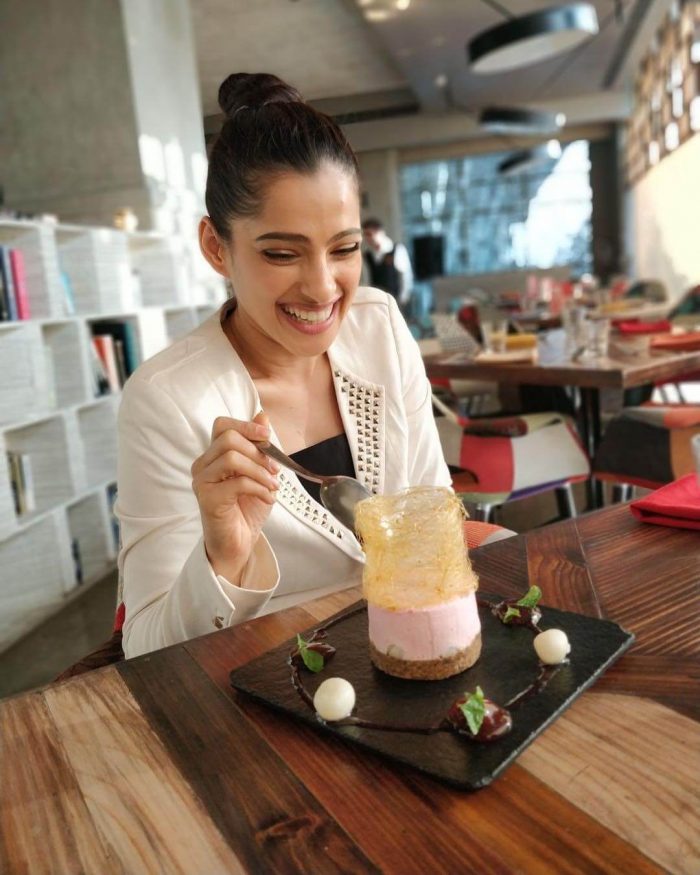 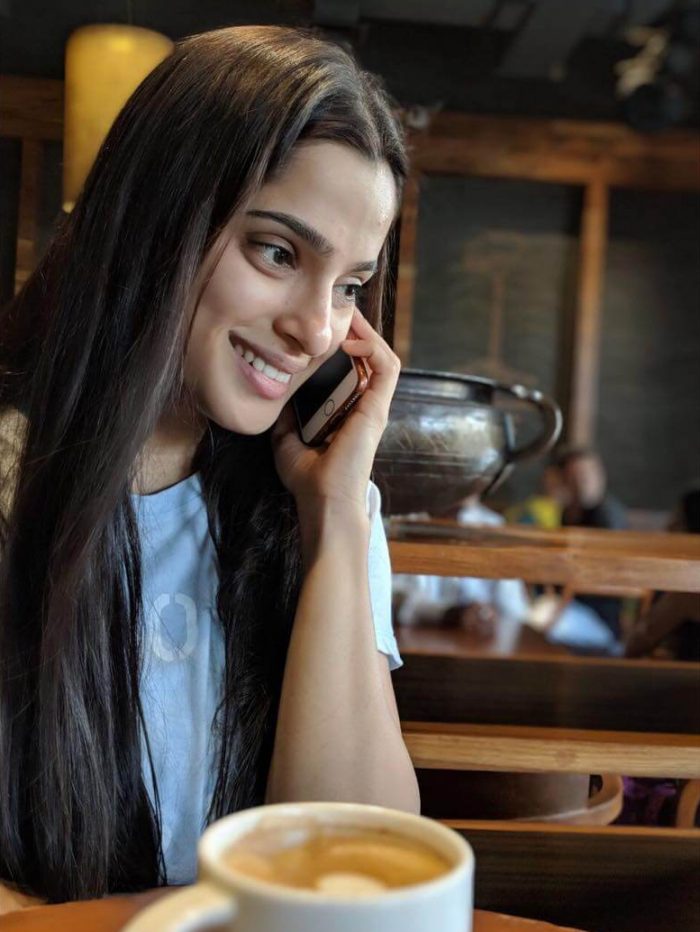 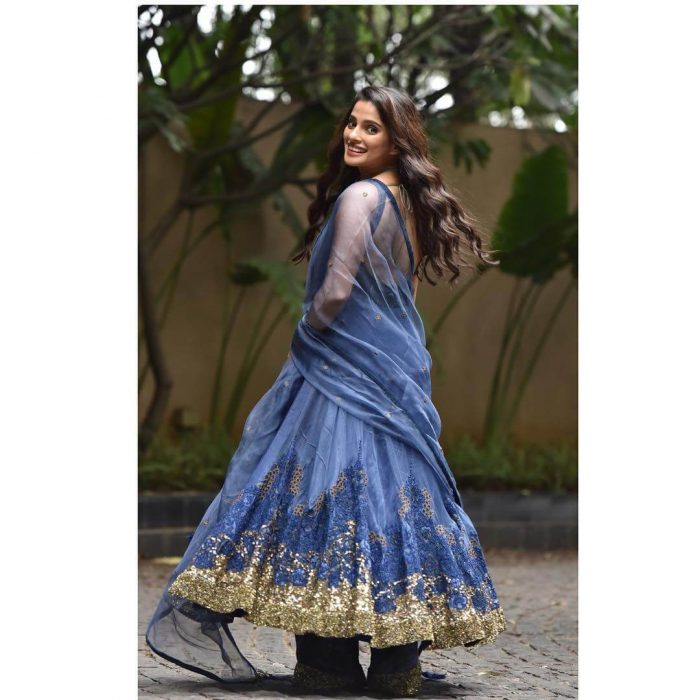 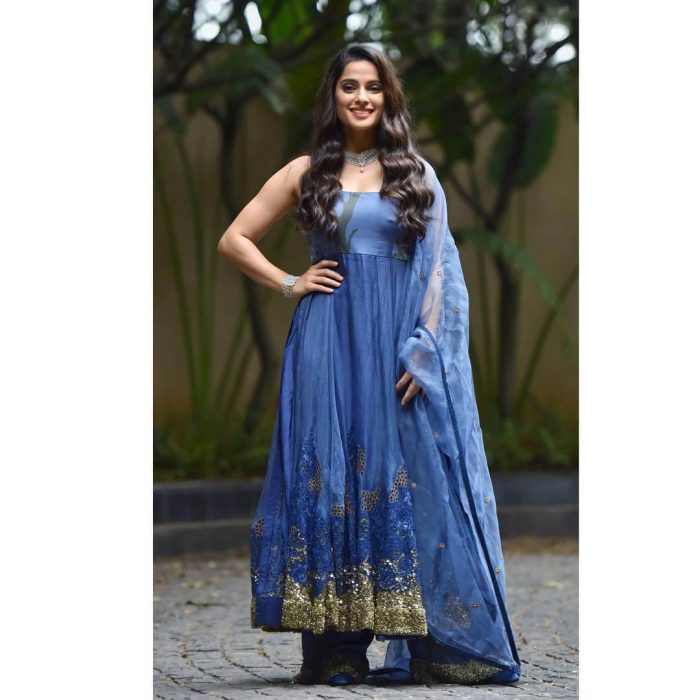 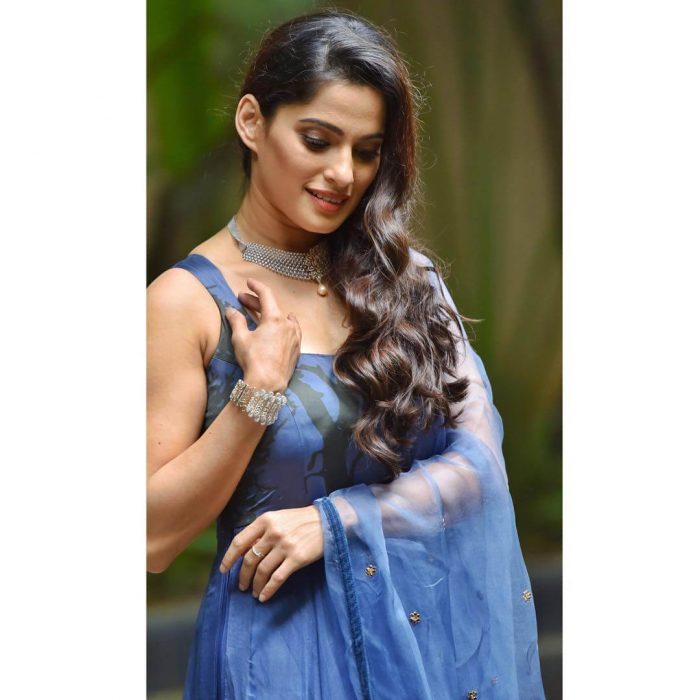