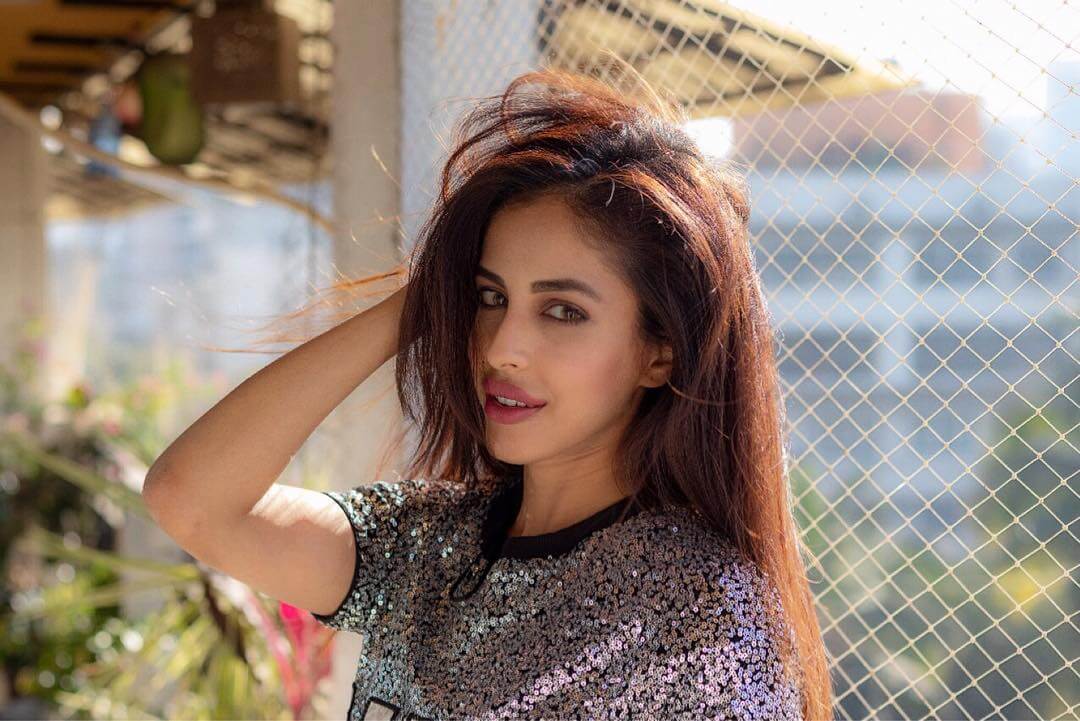 Priya Banerjee is an Indian actress who is known for her works in Hindi, Telugu and Tamil films. She made her acting debut in 2013 telugu film Kiss. She then acted in the film Joru with co-stars Sundeep Kishan and Raashi Khanna. She was nominated for the Best Telugu Female Debut Actress at the third South Indian International Movie Awards. She has also appeared in a hindi web series Bekaaboo.