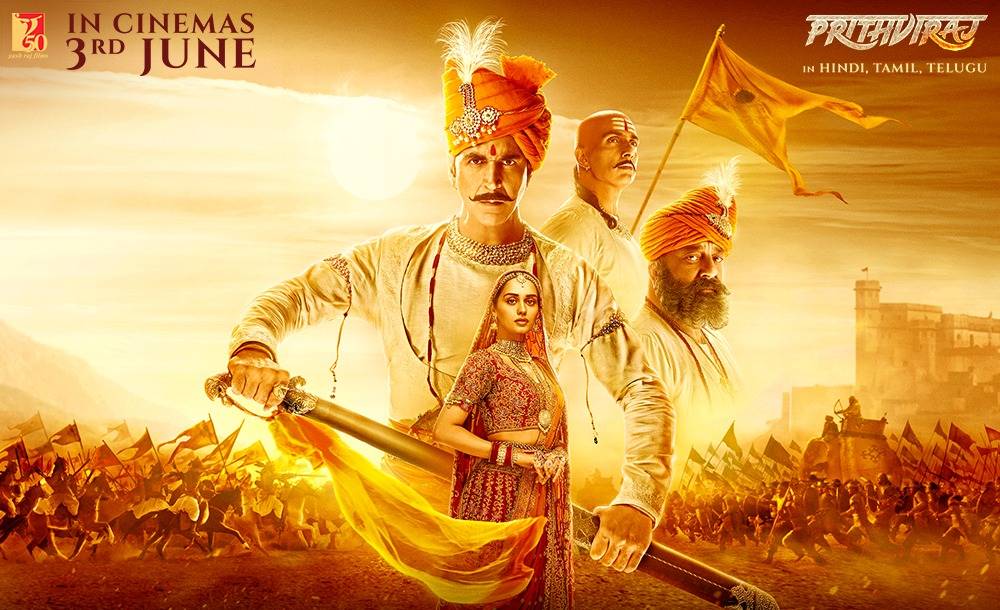 Prithviraj is an upcoming Bollywood historical movie written and directed by Dr. Chandraprakash Dwived. Produced by Aditya Chopra under the Yash Raj Films banner, this movie features Akshay Kumar in the lead role and shares screen space with debutant Manushi Chhillar ( Miss World 2017), Sonu Sood, Sanjay Dutt in crucial roles. It is the biopic of one of the bravest rulers in Indian history- Prithviraj Chauhan. The digital streaming rights are acquired by Amazon Prime Video. The film is scheduled to release on June 3rd, 2022, in multilingual formats like Hindi, Tamil, and Telugu.

Here is the cast member of the Prithviraj Movie,

Stay tuned with NEWSBUGZ.COM to how to download and watch the Prithviraj movie on Amazon Prime Video.