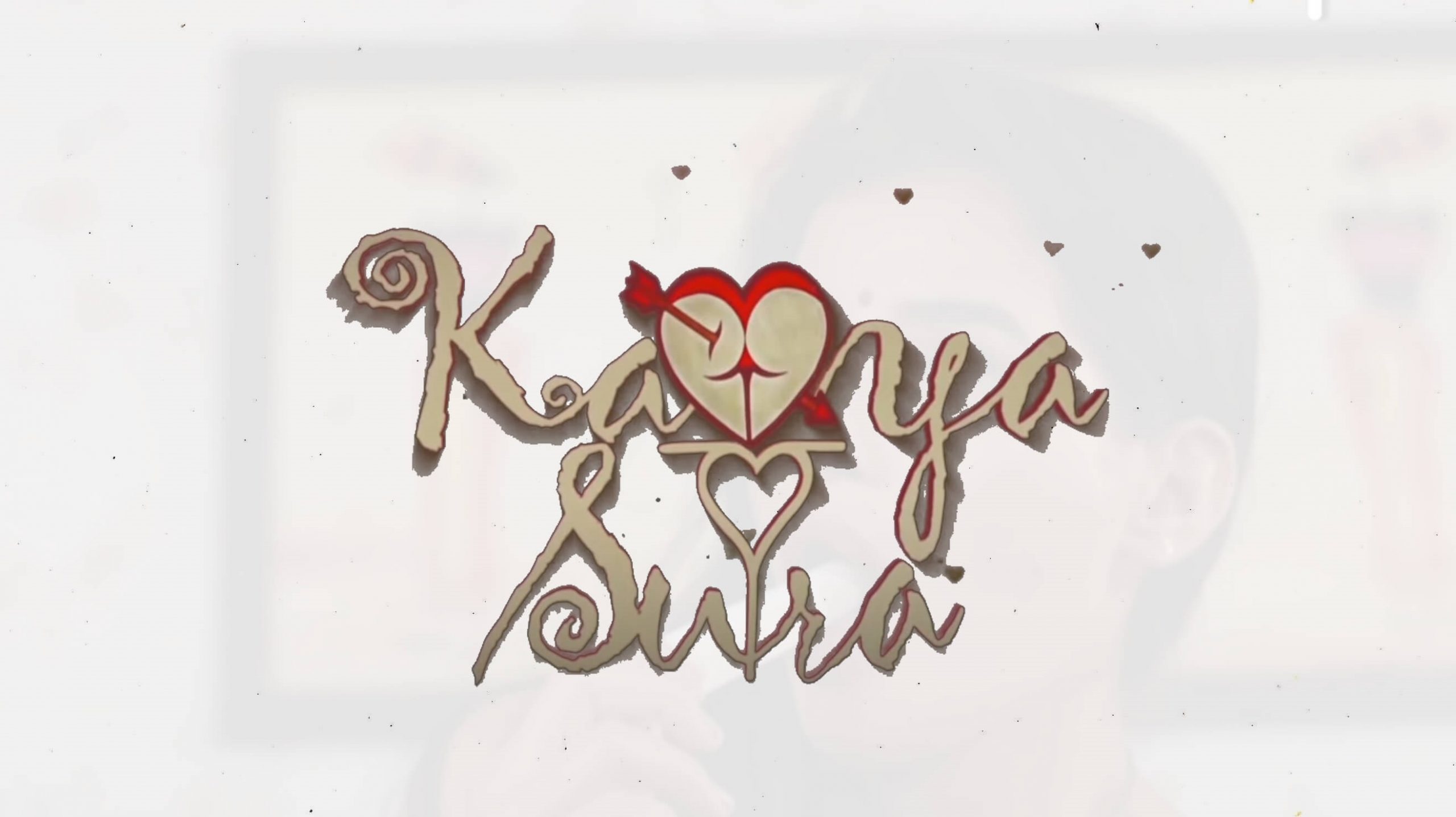 Kamya Sutra is the latest adult web series released on Prime Flix. Directed by Dipakk Srivastava, the series stars Karan Sharma and Mokshita Raghav in the lead characters. Prime Flix Kamya Sutra Web Series actress Mokshita is a famous model and TikTok star from Mumbai. The series will be streamed from 18th June 2020.

Kamya Sutra Web Series was bankrolled by Saurabh Mehta and Amit Mehta under the Virtue Filmz banner. The story was penned by Paresh Patel. The 18+ short film has Bharatt & Saurabh’s music and Amit K Kaushi as Editor.

Here is video of Bhabhi romancing with a salesman,