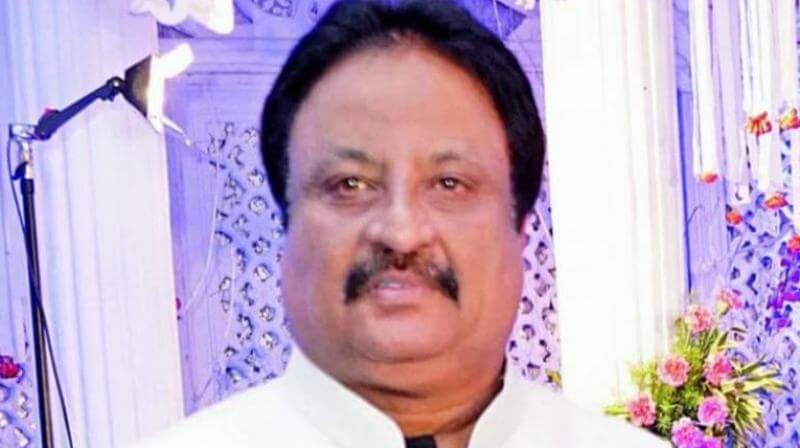 The TRS has held its options on supporting the Presidential candidate openly. “We will act in tune with the interests of the state. Telangana interests are the uppermost. We have not taken a decision on whom to support,” said A.P. Jitender Reddy, TRS Floor leader in the Lok Sabha. Earlier, opposition proposal had been made to tap Shiv Sena, Akali for the Presidential election.

Mr.Jitender Reddy mentioned that the BJP-led NDA government hadn’t approached the TRS so far and the party would take a decision when it does. President Pranab Mukherjee’s term of office ends on July 24, 2017, and BJP is likely expected to name its nominee.

TRS has totally 11 Lok Sabha members, three Rajya Sabha members, and 90 MLAs, beyond a sizeable number MLCs, including some of the defectors. Sources have indicated that the BJP would seek the support of TRS for its Presidential candidate and TRS would agree, despite the ongoing “chilli war” among the two parties.

President Pranab Mukherjee’s term of office ends on July 24, 2017, and BJP is likely expected to name its nominee

The President of India is elected by the representatives of the people through an electoral college vote, which consists of the elected members of both the Houses of Parliament and also by the chosen members of the Legislative Assemblies of all the states, including the NCT of Delhi and also the Union Territory of Puducherry.

Members of the Electoral College could vote according to their conscience and are not bound by the party whip. The voting would take place by the secret ballot. Though the Congress is likely trying to unite the Opposition, it has told that it is open to a consensus candidate if the PM Narendra Modi approaches it.

When asked about the State government’s plea to the Centre to grant the Parade Grounds in the Secunderabad for the construction of Secretariat, Mr.Jitender Reddy said they are pursuing the matter.