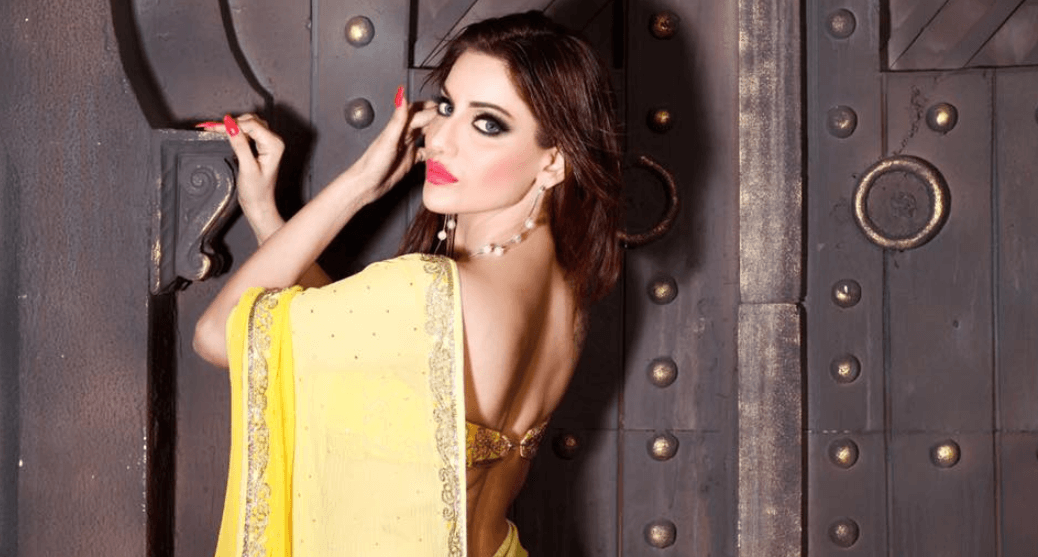 Preeti Soni is a budding actress of Bollywood industry in 2019. She made her debut in the film U R My Jaan (2011) which was directed and produced by Aron Govil. In that movie, she played the role Reenaa. She has featured in several photoshoots.