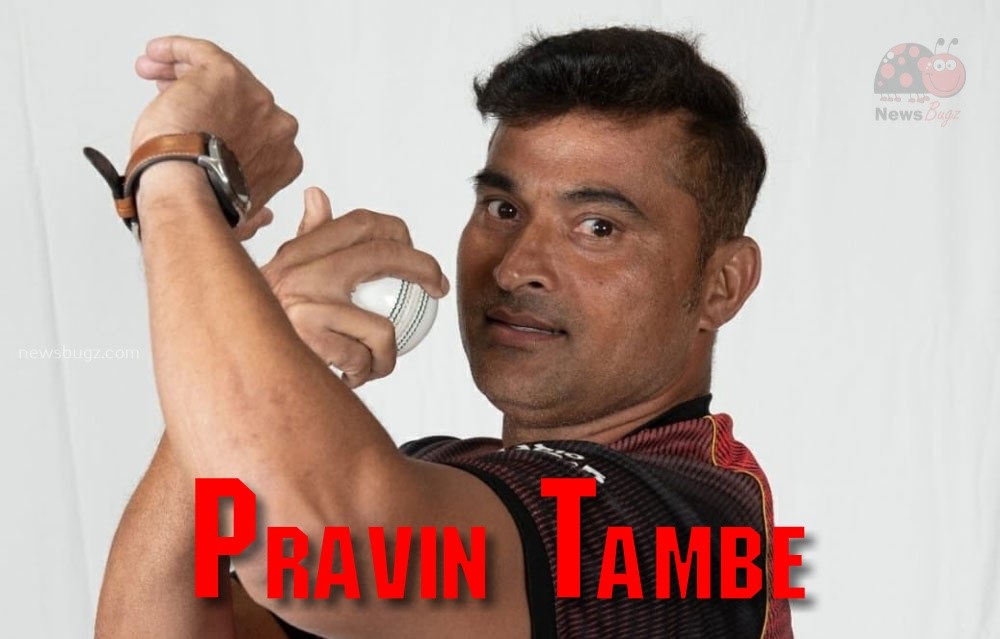 Pravin Tambe is an Indian cricketer who has made his IPL debut only at the age of 41. The surprising thing is that he had never played professional cricket before getting into IPL. He played for Rajasthan Royals in the year of 2013. Later, he became the leading wicket-taker in the Champions League T20 that was played in the same year. Pravin’s biopic titled Kaun Pravin Tambe starring Shreyas Talpade was released on Disney+ Hotstar on 1 April 2022.

Check out the latest photos of Pravin Tambe.