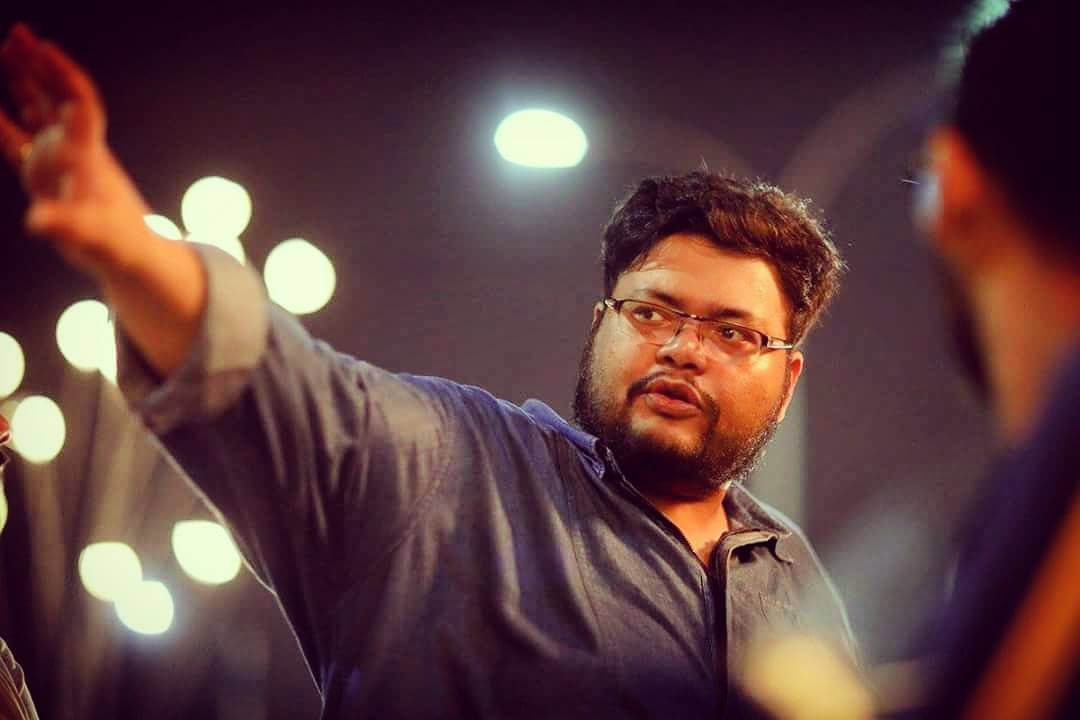 Pratim D. Gupta is an Indian film critic, journalist, screenwriter and the movie director, who works in Bollywood film industry. He made his debut movie Paanch Adhyay which is written and directed by himself and the movie starred by Priyanshu Chatterjee and Dia Mirza. He recently worked for the movie Ahare Mon. Check out below for Pratim D. Gupta Wiki, Biography, Age, Movies, Family, Images and more.

He started his career as a journalist with The Telegraph and his script Vanish was selected for the prestigious Binger Script Lab at the Locarno International Film Festival in the year 2009. He made his first breakthrough with his film Paanch Adhyay which is a romantic drama and it is debut Bengali movie for Bollywood actress Dia Mirza. In the year 2013, he made a collaborative movie with 10 other filmmakers the movie titled “X: Past Is Present”. Moreover, the film was premiered in New York in 2014.  Then in the following years, he made the movies like Saheb Bibi Golaam, Maacher Jhol starred by Ritwick Chakraborty which is an internationally acclaimed movie.