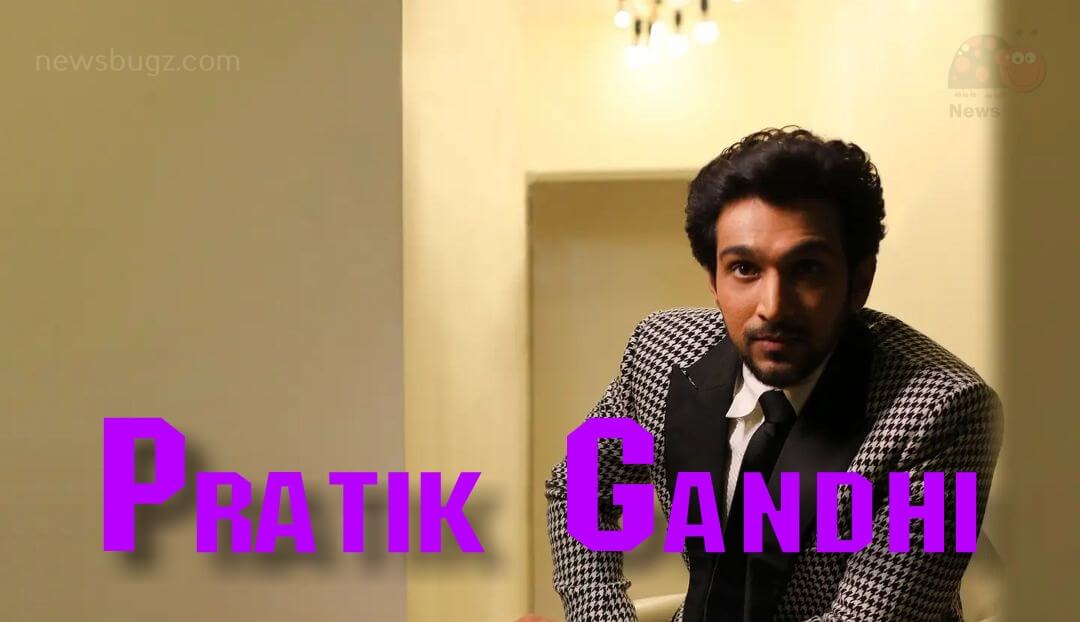 Pratik Gandhi is an Indian theatre and film actor who mostly works in the Gujarati film industry. Pratik gained national-level attention and critical acclaim for portraying stockbroker Harshad Mehta in the 2020 Sony LIV biographical drama web series Scam 1992. He came to the limelight after he found success with the Gujarati plays Aa Paar Ke Pele Paar with Firoz Bhagat, Apara Mehta, and Vipra Rawal. The play was commercially successful and soon he was featured in several plays such as Apurva Avsar, Master Madam, Hun Chandrakant Bakshi, and Mere Piya Gaye Rangoon. In 2021, Pratik made his debut Bollywood lead film in Bhavai.

He was involved in theatre arts during his school days at Bhulka Bhavan, Surat. He wanted to become a doctor but opted for Industrial Engineering in Maharashtra due to low grades in school. After his graduation, he started his career as a salesman during the day and also worked in theatre in the evening. He worked with National Productivity Council in Satara, Pune, and works for a multinational corporation in Mumbai. In 2006, Pratik Gandhi made his debut film in Yours Emotionally which was co-produced by United Kingdom-Indian.

In 2014, he made his Gujarati film debut with the movie Bey Yaar directed by Abhishek Jain. He then appeared in movies such as Wrong Side Raju (2016), Tamburo (2017), and Love Ni Bhavai (2017). Pratik Gandhi married television and theatre actress Bhamini Oza in 2009. The couple was blessed with a daughter born in 2014.

Take a look at the recent pictures of Pratik Gandhi,