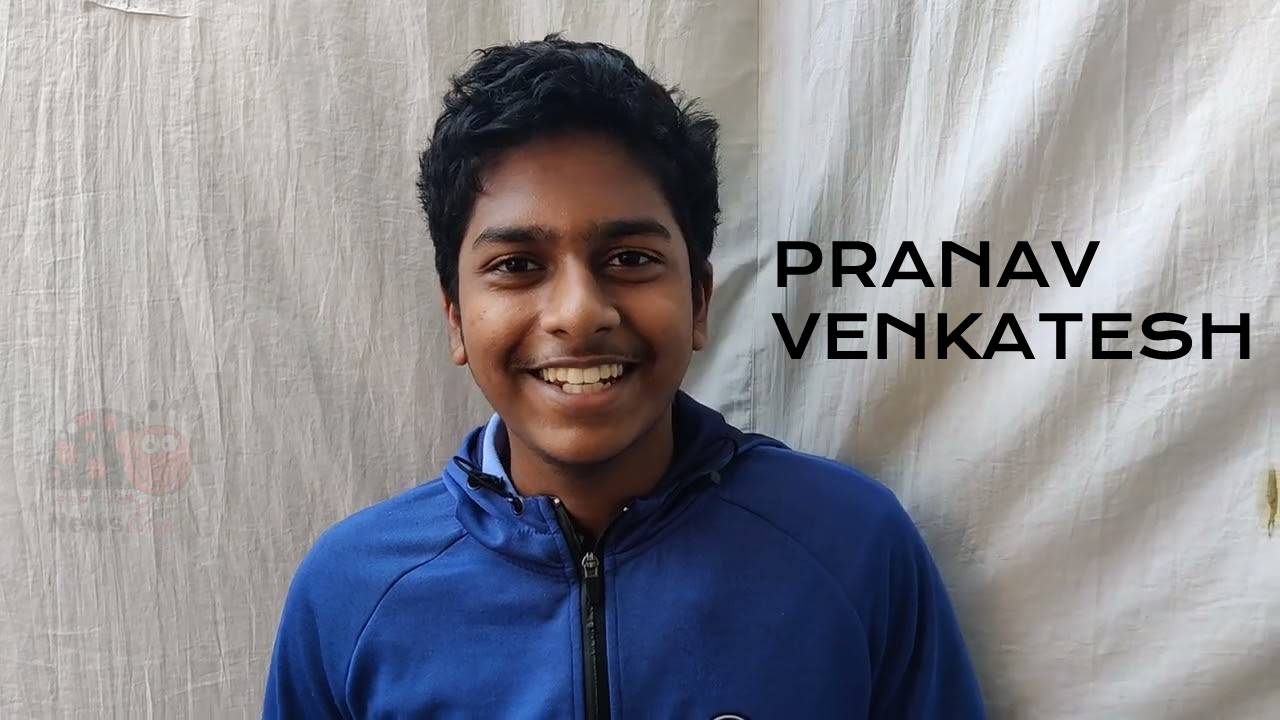 Pranav Venkatesh is a Young Indian chess prodigy from Chennai, Tamil Nadu. He came to the limelight after completing a GM norm in Limpedea Open and was titled as 75th Grand Master from India. This 16-year-old become 27th Grand Master in Tamil Nadu. According to reports, Pranav told that, if not COVID-19 pandemic, he would have completed the norm earlier and participated in the 44th Chess Olympiad, Chennai.

Take a look at some of the photos of GM Pranav Venkatesh,