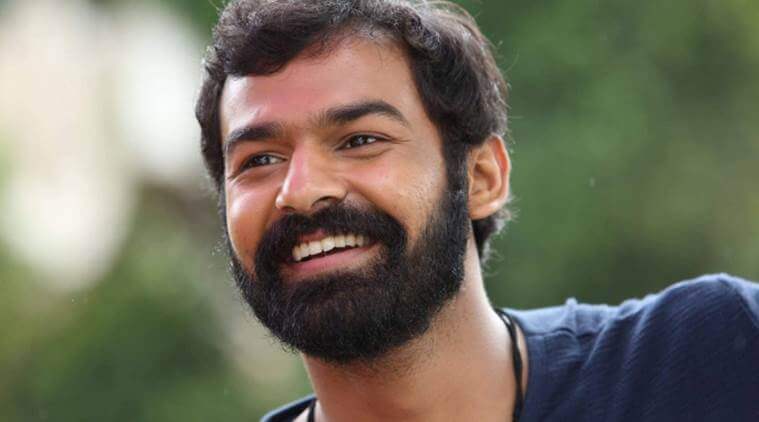 Pranav Mohanlal is an Indian movie actor, who works in the Malayalam film industry. He made his acting debut with the Malayalam movie “Onnaman,” as a child artist in the year 2002. Later he palyed a lead role in the movie “Punarjani,” directed by Major Ravi in the same year. For his performance in that movie, he received the Kerala State Film Award for Best Child Artist. Check out below for Pranav Mohanlal Wiki, Biography, Age, Movies, Family, Images and more.

Pranav Mohanlal was born on 13 July 1990 in Thiruvananthapuram, Kerala, India. Pranav Mohanlal family is now residing in Thiruvananthapuram, Kerala, India. His father name is Mohanlal, a famous Malayalam actor and his mother name is Suchitra Balaji. He has a sister named Vismaya Mohanlal. He is the grand son of famous Tamil movie producer K. Balaji and his uncle name is Suresh Balaje is also a film producer. He completed his schooling in Hebron School in Ooty, Tamil Nadu and finished his graduation in Arts in Philosophy at University of New South Wales, Australia.

Pranav Mohanlal started his acting career in the year 2002 as a child artist with the Malayalam movie “Onnaman” along with his father in a minor role. Then in the same year he acted in the Major Ravi’s movie “Punarjani,” in the lead role. His performance in that moive earned him the Kerala State Film Award for Best Child Artist. After the success of that movie, he took a break from the film industry and started to concentrate on his studies. In the year 2009, he made a cameo appearance for a song in the movie Sagar Alias Jacky Reloaded. In 2014, Pranav Mohanlal started to work as an assistant director under Jeethu Joseph for his Tamil movie “Papanasam,” starring Kamal Hassan. He continued his work under Jeethu Joseph for his next venture “Life of Josutty.” Later he gets back into the film industry with the Jeethu Joseph’s movie titled “Aadhi,” and the movie was released in January 2018. In that film, he starred with Aditi Ravi and Anusree and in that movie he has also written and sang a song named “Gypsy Woman.” His second film was announced on March 2018 titled “Irupathiyonnaam Noottaandu,” and the movie was directed by Arun Gopy.