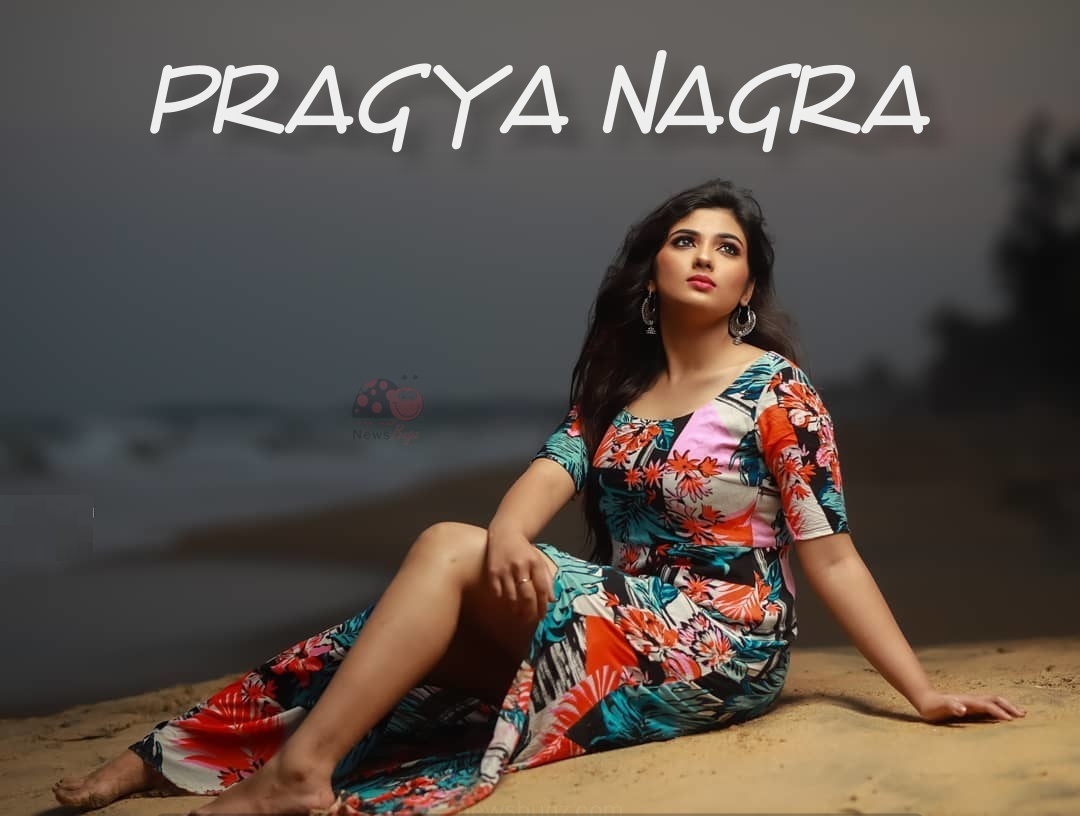 Pragya Nagra is a young Indian actress, model, and social media personality aged 22 who mostly works in the Tamil film industry. She did a lead role in the serial titled Anjali which is aired on Star Vijay Television. She was featured in several music videos, advertisements, short films, and web series. As a model, she has done many photoshoots and brand endorsements.

Check out the latest photos of actress Pragya Nagra,