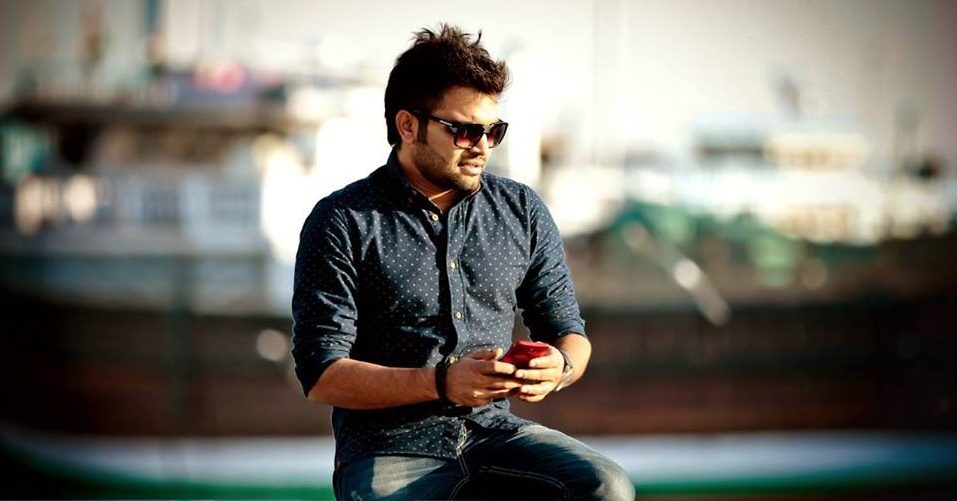 Pradeep Machiraju is an Indian actor and TV presenter who predominantly works in Telugu film industry. He is well known for his show Konchem Touch Lo Unte Cheputa. He started his career as an RJ (Radio Jokey) and now he became Number 1 anchor with his comedy timing and attitude. Now he is looking for a Perfect Match through the show Pelli Choopulu. Check out below for Pradeep Machiraju Wiki, Biography, Age, Movies, Images, and More.

Pradeep Machiraju was born on 24 October 1985 in Amalapuram, Hyderabad, Telangana. Later he was raised in Ameer pet. He has one sister. He completed his Bachelor’s Degree in Electrical and Electronics Engineering from Vignan Institute of Technology, Hyderabad. He started his career as Radio Jockey at Radio Mirchi. Initially, Pradeep had hosted an event and later he got an offer to host a dance show and he took the chance which changed his life forever. He was then offered a number of TV shows, Audio Launches, Award Functions etc and now he became one of the Top Anchor. He appeared in popular shows like GadasariAthasogasarikodalu, Dammu, Adhurs etc. He is currently appearing in Dhee Jodi, Express Raja, Drama Juniors, Lakshmi Devi Taluputattindi etc. He also appeared in some Telugu movies like 100% Love, Varudu, AtharintikiDaredi, Bham Bolenath etc.