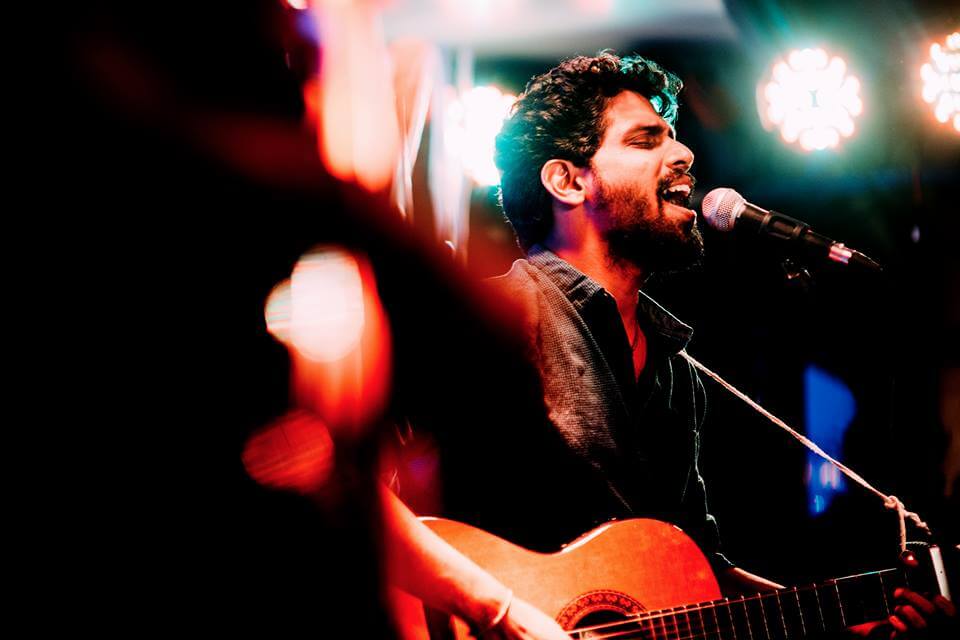 Pradeep Kumar Singer is an Indian playback singer, with that, he is music director who worked in the Tamil film industry. Once he started his career as a Carnatic musician in the year 2010 he started collaborating with the composers Santhosh Narayanan and Sean Roldan. He made his debut Tamil songs Aasai Oru Pulveli, Vazhi Parthirundhen for the movie Attakathi and the music director for this movie is Santhosh Narayanan. Now he is working on the movie Veera for the song Pogaadhey Kanmaniye and more. Check out below for Pradeep Kumar Singer Wiki, Biography, Age, Songs, Images.

Pradeep Kumar was born in the year 1986 in Trichy, Tamilnadu, India. Pradeep Kumar family his father Vijaya Kumar who is a Police Inspector and his mother Lalitha Vijayakumar who is a music teacher, with that he was born and brought up in Trichy. He did his schooling and he did his Engineering in Trichy as well. He learned Carnatic music from his mother Lalitha Vijayakumar and in his younger age, he started to expose his Carnatic music by often join with his mother singing in his home. And his mother Lalitha Vijayakumar was introduced as a playback singer for the Tamil Movie 36 Vayathinile by Santhosh Narayanan in the year 2015. Later he started studying music under J. Venkataraman at Aalathur School of music, who is his first guru. Apart from music, he planned to join engineering and he opts out of college. Then he gets back to his career and pursued his diploma course in audio engineering, where he learnt more about sound composition. He appeared in many shows and sung many Carnatic songs. In the meanwhile, he married his co-signer, Kalyani Nair. He also featured as a composer for the first time in the Telugu project Maine Pyar Kiya.