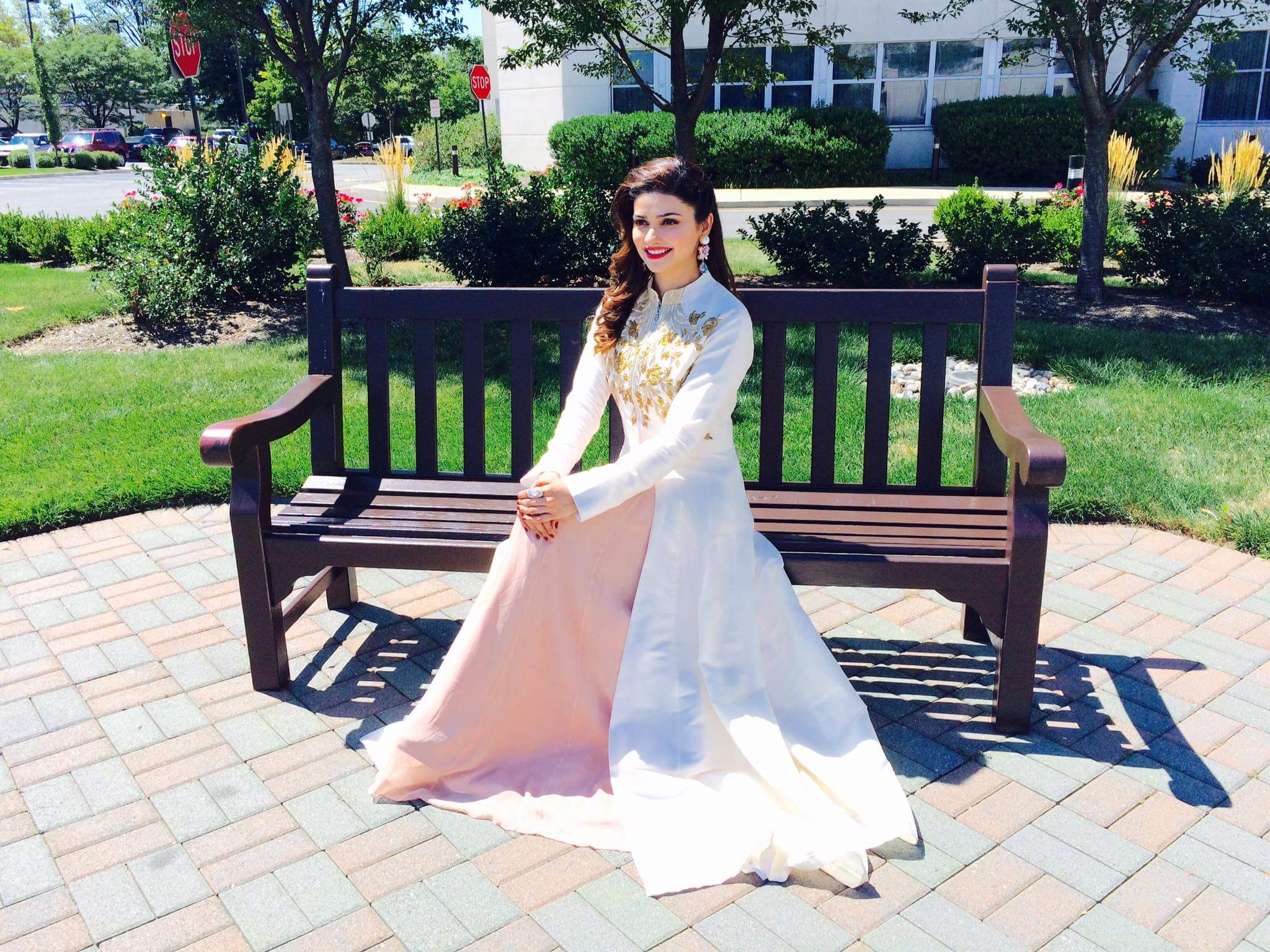 Prachi Desai is a Hindi movie and television actress, who started her acting career as a protagonist in the TV serial Kasamh Se which was aired on Zee TV from 2006 to 2008. After the success of the serial, she made her debut Bollywood movie Rock On in 2008. She has also appeared in the movies like Once Upon a Time in Mumbaai, Bol Bachchan, I, Me Aur Main & more. In the year 2007, she appeared as a contestant in a dance reality show with Deepak Singh in Jhalak Dikhhla Jaa and she is the title winner of that season. In that reality show, she also awarded as Dancing Star of Jhalak Dikhhla Jaa.

List of acting awards and nominations for work in films