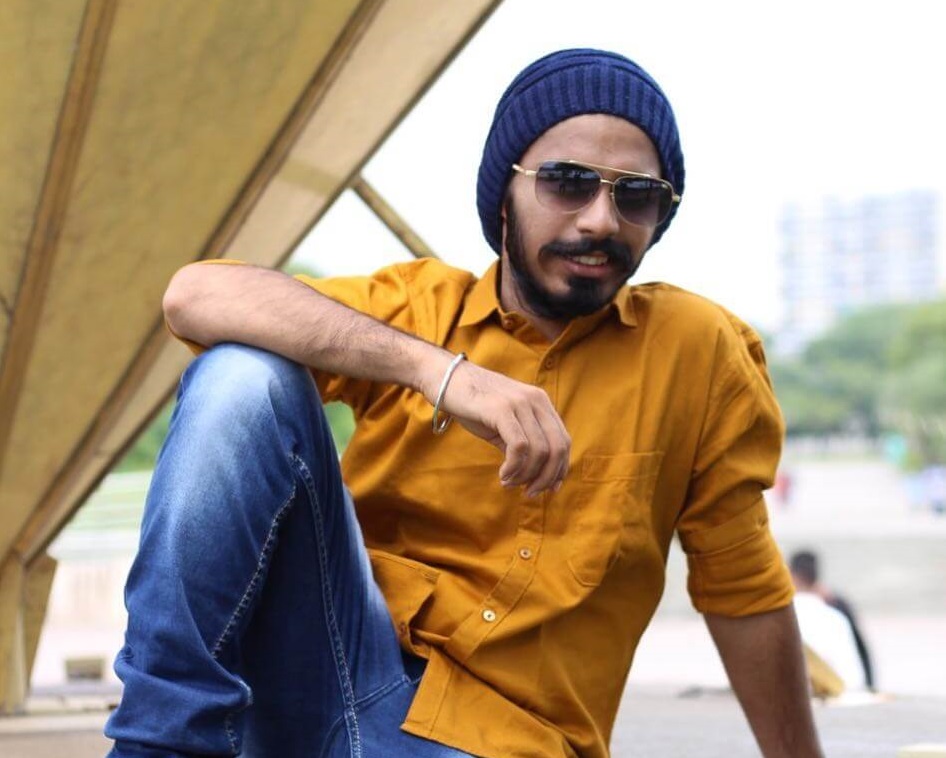 Prabhjyot Singh is an Indian actor, who mainly appearss in Bollywood film industry. He made his acting debut with the Hindi movie Udta Punjab in the year 2016 directed by Abhishek Chaubey. Following the success of the movie, he starred in various movies like Gold and Arjun Patiala.