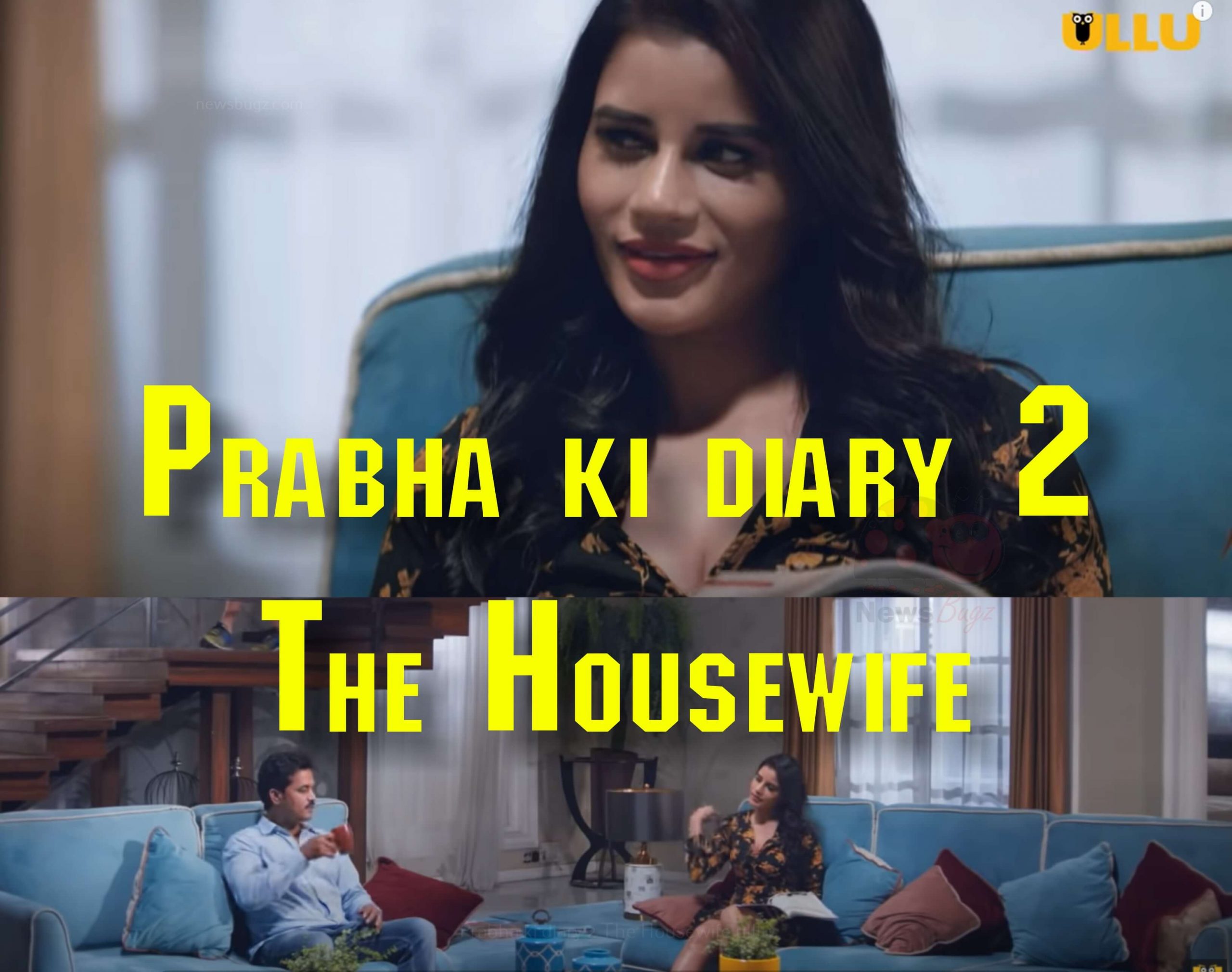 You can also watch and download Prabha Ki Diary 2 The Housewife web series on the MX Player app. There are many episodes released under the Prabha Ki Diary series. Some of them are Anupama Prakash starrer Honeymoon Special, The Wife, and more.