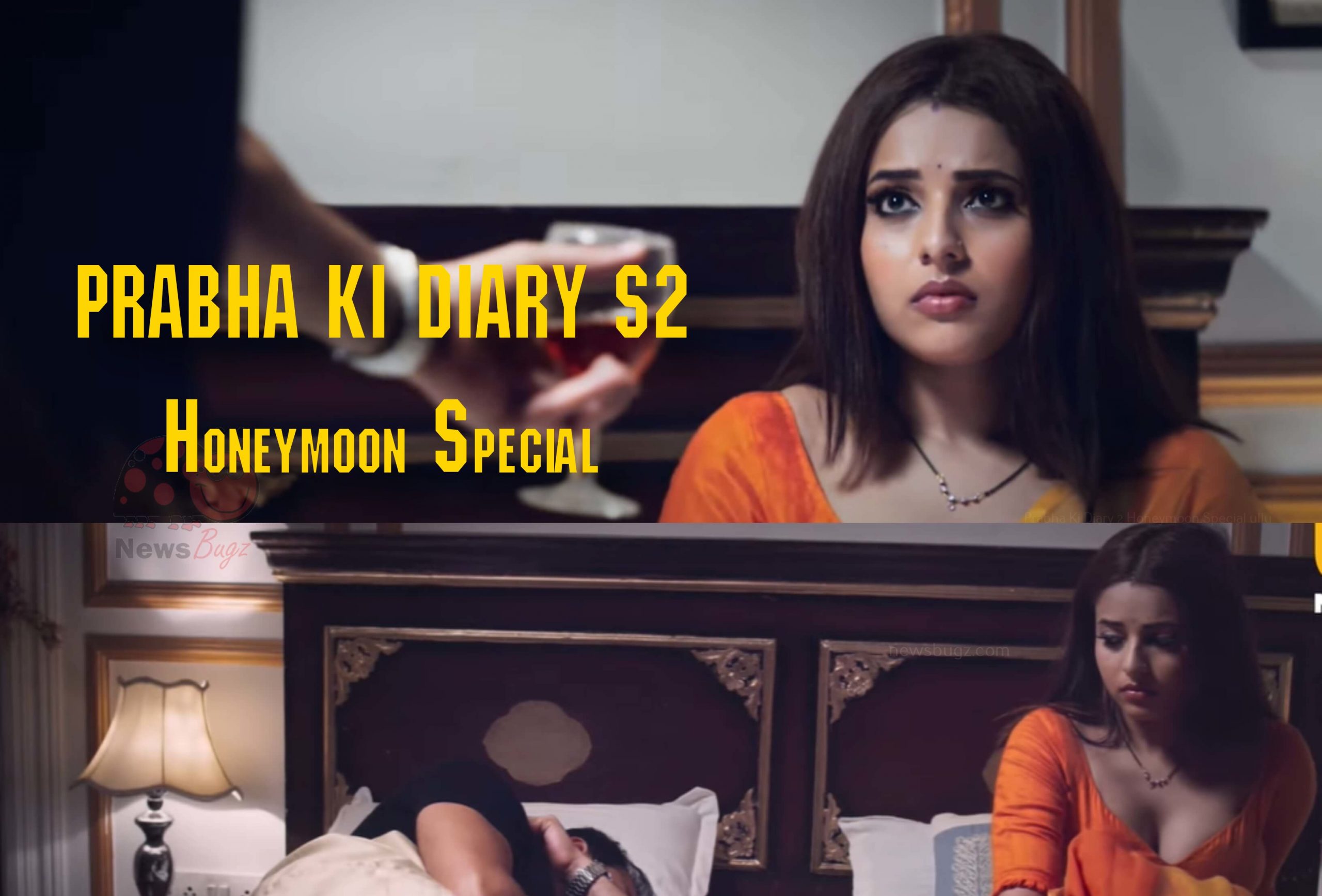 The series was available in some regional languages like Tamil, Telugu, Hindi. You can also watch and download all the latest episodes of Prabha Ki Diary on the MX player app.