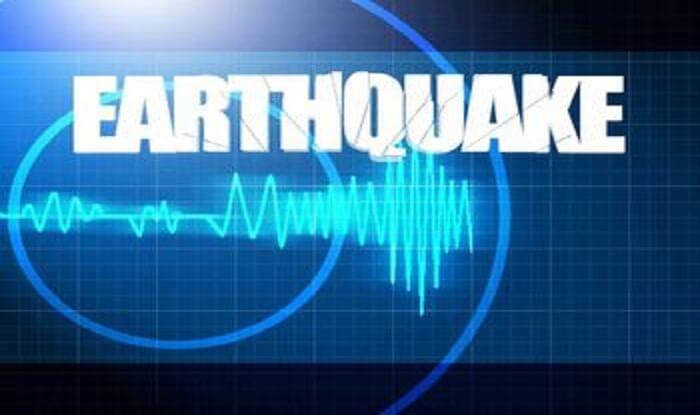 Scientists have warned that a major powerful earthquake may hit North India anytime soon. The states which may get affect is Uttarakhand, Himachal Pradesh, Jammu and Kashmir. The earthquake is expected to occur in the coming few days or next 50 days.

On Monday at 10.35 pm, an earthquake measuring 5.8 epicenters in Uttarakhand’s Rudraprayag of North India with the tremors being felt in Delhi, including the areas of Noida, Ghaziabad, Faridabad – Haryana, Punjab and some parts of Uttar Pradesh. And also in Mussoorie, Pithoragarh, Mathura, Rishikesh, Shamli and Chandigarh, tremors have lasted for nearly 30 seconds.

The National Disaster Response Force (NDRF)’s two teams have been rushed from Ghaziabad to Rudraprayag to conduct relief and rescue operations, if the situation arises. 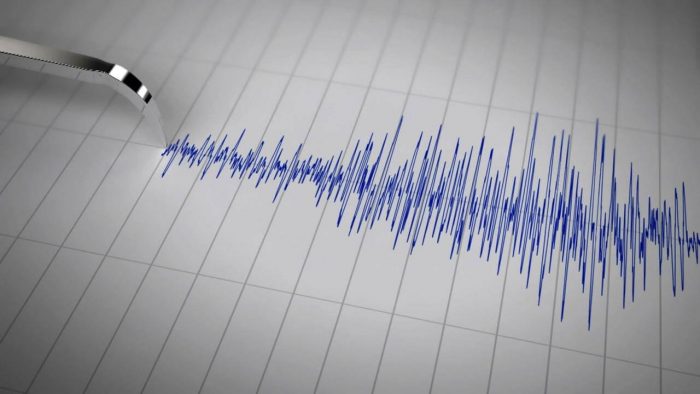 After a 5.8 magnitude earthquake in Uttarakhand, many North India area is expected to face a major powerful earthquake in few days or in next 50 days

The Chief Minister of Uttarakhand stated that there is nothing to be worried about and there is no loss of life have been reported yet but there may be some cracks developed in the houses in far-flung areas. He also said that the government is still in the process of collecting the information.

The scientists of the Wadia Institute of Himalayan Geology have warned that a strong earthquake may hit Uttarakhand, Himachal Pradesh, Jammu and Kashmir and other parts of the North India soon. There is a threat of major earthquake which is looming once again in the regions after the previous one.

According to a report, North India will have to face a strong earthquake soon than expected and may give more damages than previously estimated. The senior scientist Dr.Sushil Kumar said that the Indian Plate is moving towards the Eurasian Plate at a speed of 45 Kilometers per year. The collusion of the plate is generating pressure, and the energy which is generated will break the rocks, and this could bring a powerful earthquake in every 100 Kilometers area of the Himalayan range. Due to this reason, the several parts of North India will feel strong tremors.

Mr.Mahesh Palawat, the Director of a private forecast Skymet Weather Services Pvt. Ltd said “Aftershocks may recur tomorrow (Tuesday) as well, but will be of very low intensity. These aftershocks will be strong in the areas close to the epicenter in Uttarakhand. Mild aftershocks may be felt tonight as well.”

Also, a 5.7-magnitude earthquake, on Sunday, hits central Colombia, shaking the big cities including the capital Bogota, officials said, indicating there were no immediate reports of casualties or damage.

Related Topics:EarthquakeNorth India
Up Next