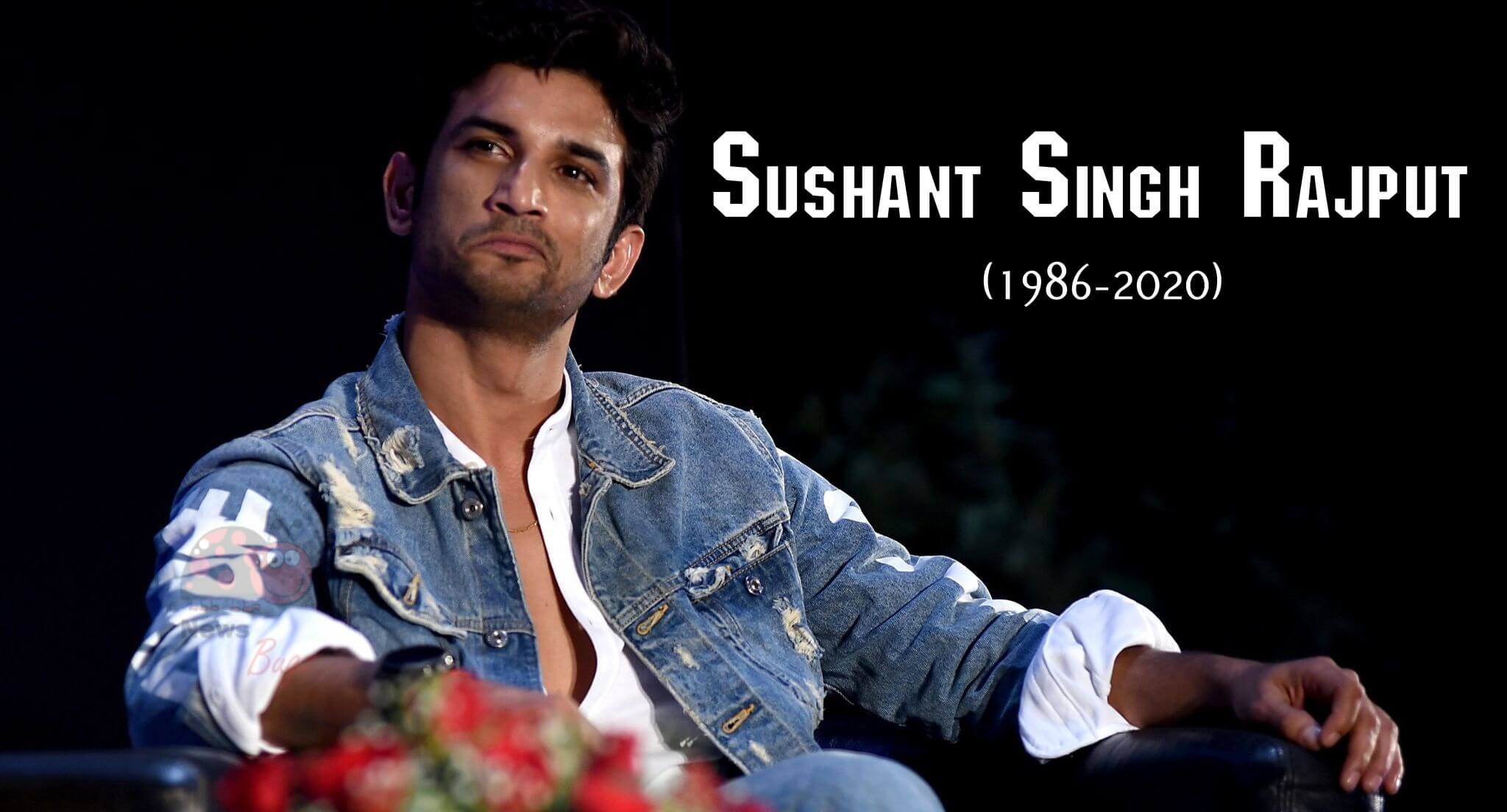 The news of Bollywood actor Sushant Singh Rajput‘s death sent shock waves to the Indian film industry. The actor was found dead at his Bandra home in Mumbai on Sunday (June 14, 2020).

His postmortem was done yesterday at Cooper Hospital in Juhu, Mumbai. It has been confirmed that he has committed suicide.

Today, Mumbai BMC has revealed the postmortem report and appealed to the media to not assemble at the hospital in view of coronavirus pandemic.

According to the Mumbai Police investigation, the 34-year-old actor was battling depression hardly for the last few months. Here is what has happened since morning,

The actor was last seen in Nitesh Tiwari’s Chhichhore and Netflix’s Drive. He is the one who played a cricket champion in “MS Dhoni: The Untold Story.” May his Rest in Peace.