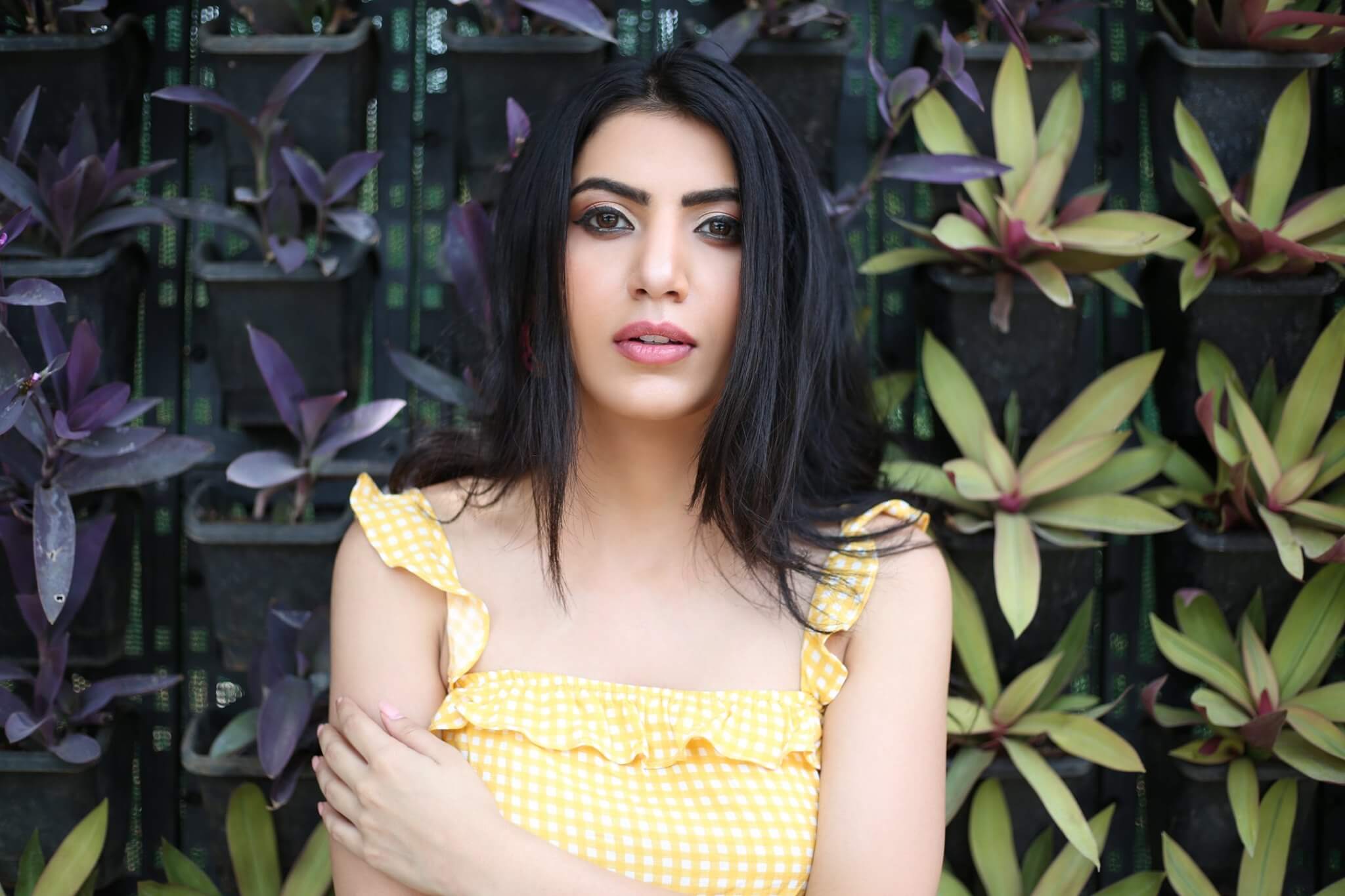 Poorti Arya is a model and film actress, who primarily works in Bollywood film and television industry. She made her acting debut with the Hindi television serial Singhasan Battisi in the year 2014. After the success of this serial, she appeared in various TV serials like Life Sahi Hai, Internet Wala Love and more. Later in the year 2018, she made her debut movie Jalebi where she features as a sister of Dev.