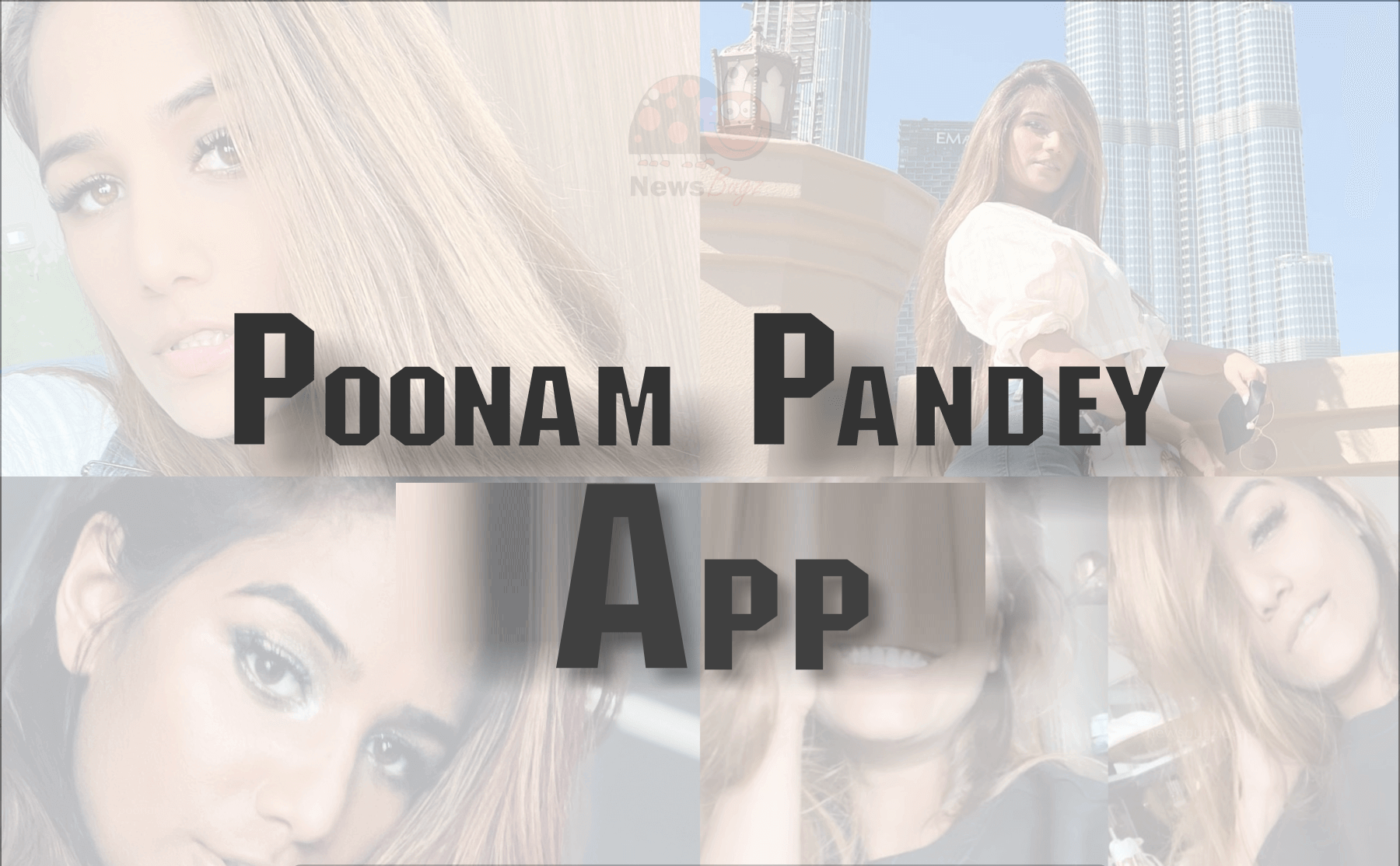 Poonam Pandey official app was blocked. She is now active on social media. Watch Poonam Pandey videos and photos on Instagram, Twitter, and Facebook. Poonam Pandey is a popular Indian actress, model, and social media influencer. She mostly works in the Bollywood industry. She is one of the boldest Bollywood actresses who has more followers for her own app. Her stunning photo shoots and videos have a separate fan base.

She began her career as a model and became one of the top nine contestants of the Gladrags Manhunt Contest. She appeared on the cover pages of several fashion magazines. As an actress, Poonam Pandey did a prominent role in Nasha movie.

The page covers almost everything about Poonam Pandey‘s personal and professional life. It has Poonam Pandey’s exclusive photos, videos, pictures of her lifestyle, and recorded live videos for premium members. Free users can see one photo and video.

The Official Poonam Pandey App has a huge fan base after she started posting photos and videos of herself. Those photos and videos went viral on the internet. The app was launched on April 17, 2017, in both Playstore and Appstore, within 15 minutes of its launch it hit 15,000 downloads. But Google banned her app after a few hours of its launch as it shows some age-restricted content.

Later she created a new website and app. Due to some unknown reasons, Poonam Pandy herself shut down her app with her website. But still, several piracy websites provide apk version of her app with bugs to infiltrate users’ mobile devices.

Where to Watch Poonam Pandey Videos

She regularly posts photos and videos on Instagram. Follow her page to watch exclusive Poonam Pandey videos for free.