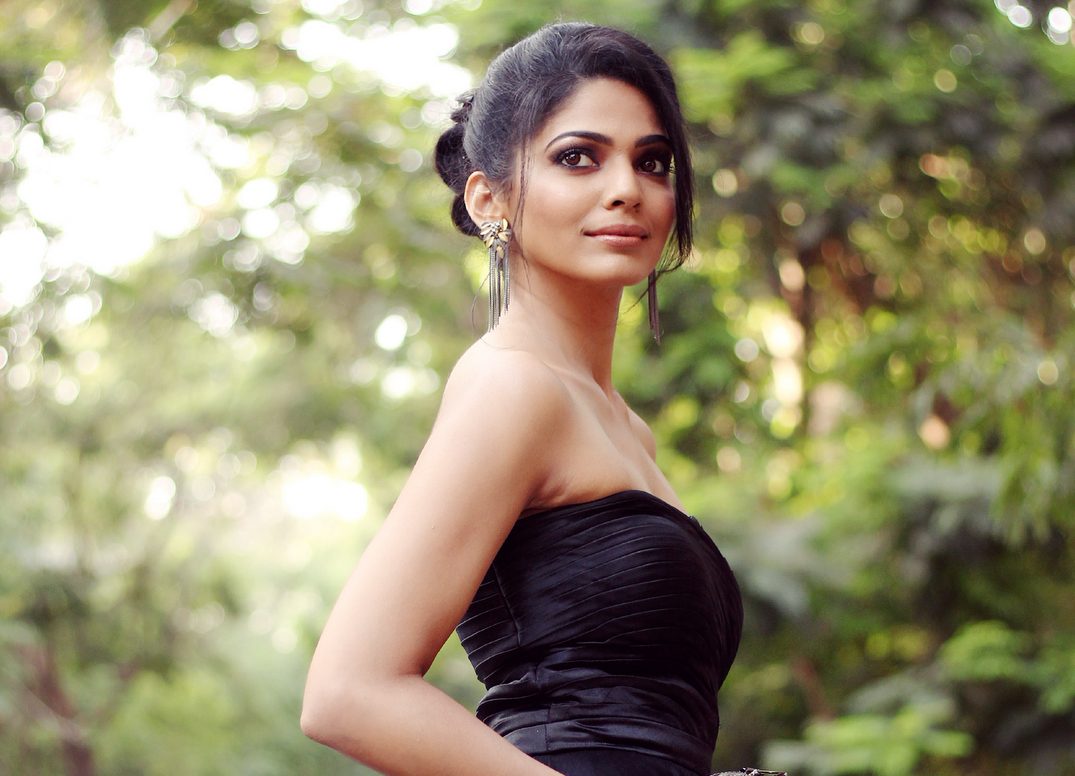 Pooja Sawant is an Indian movie actress, who works predominantly in Marathi film industry. She made her debut movie Kshanbhar Vishranti and the movie was directed by Sachit Patil in the year 2010. She made her debut TV show Eka Peksha Ek Jodicha Mamla in this she appeared as a contestant on Zee Marathi. She recently appeared in the movie Lapachapi in the year 2017. Check out below for Pooja Sawant Wiki, Biography, Age, Movies, Family, Images and more. 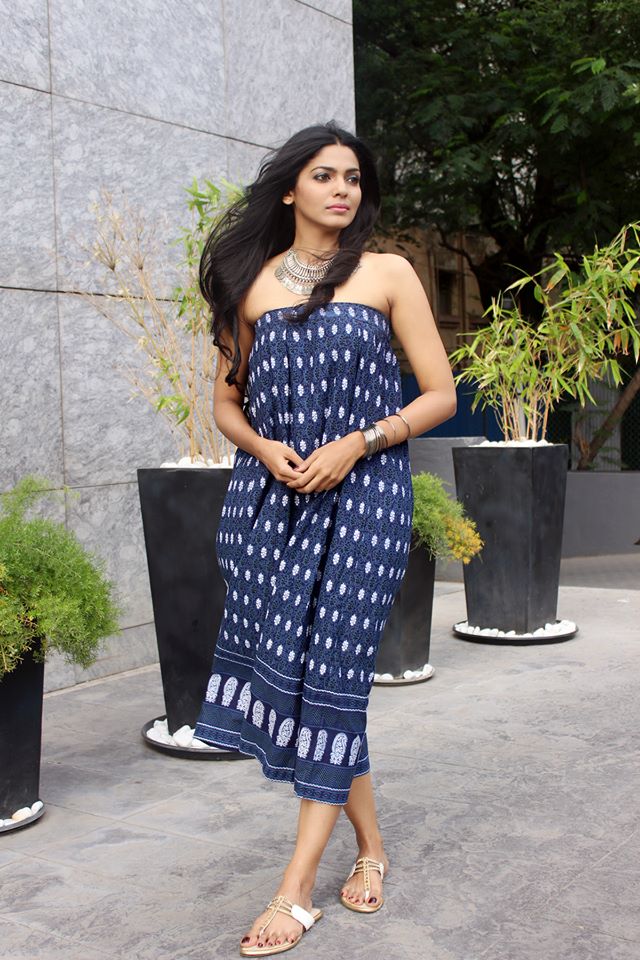 Pooja Sawant was born on 25 January 1990, in Mumbai, Maharashtra, India. Pooja Sawant family is now residing in Mumbai, Maharashtra, India. Her father name is Vilas Sawant and her mother name is Amruta Sawant. She did her schooling in Balmohan Vidyamandir school, Mumbai and she did her graduation in South Indians’ Welfare Society College, Mumbai. She was also featured in the dance reality shows like ‘Boogie Woogie‘ and ‘Eka Peksha Ek Jodicha Mamla’ which is a Marathi dance reality show. 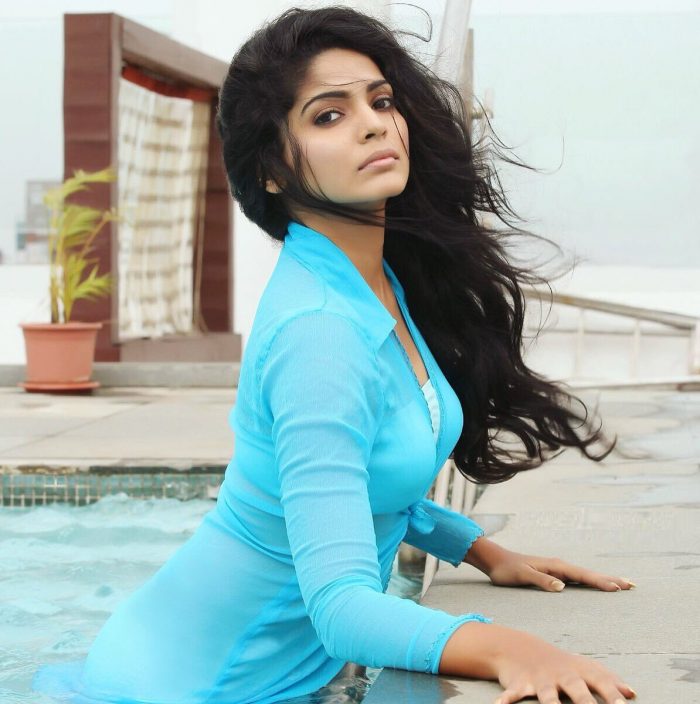 She started her acting career from the Marathi movie Industry and her film is the multi-starer movie titled Kshanbhar Vishranti. Then in the year 2011, she appeared in the movie Zhakaas in this movie she featured opposite to Superstar Ankush Choudhary which is a blockbuster movie. Later she again featured in the multi starer movie Satrangi Re. Then in the year 2014, she appeared in the blockbuster movie Poshter Boyz opposite to Aniket Vishwasrao. Then for her acting, she grabbed the Dadasaheb Phalke Excellence Award for the film Lapachhapi. 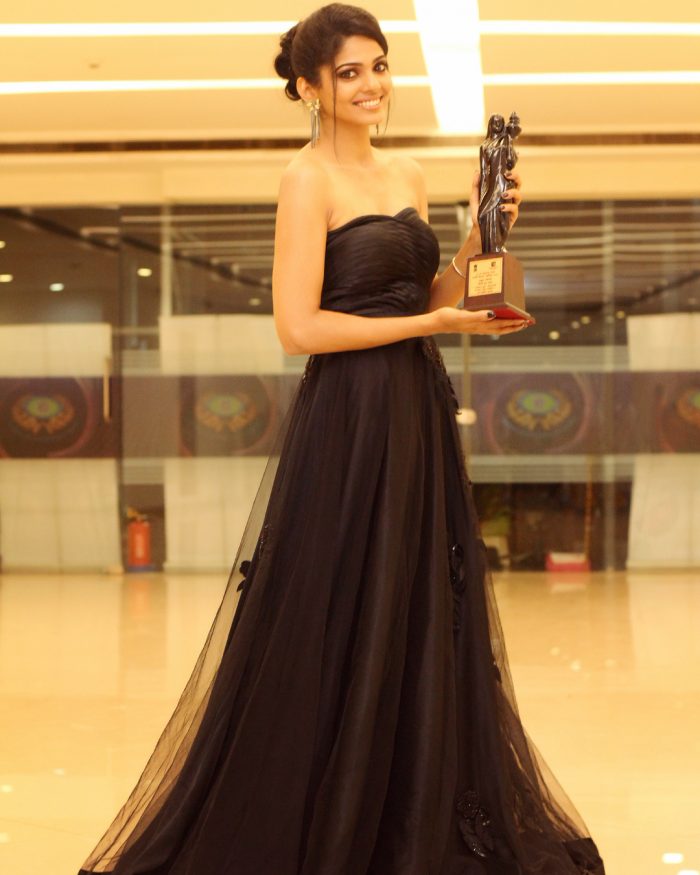 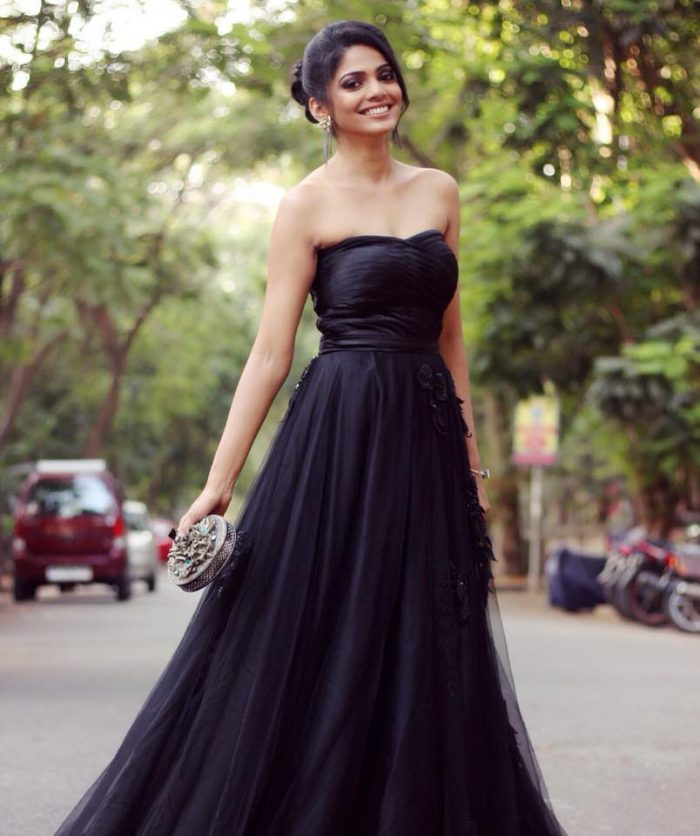 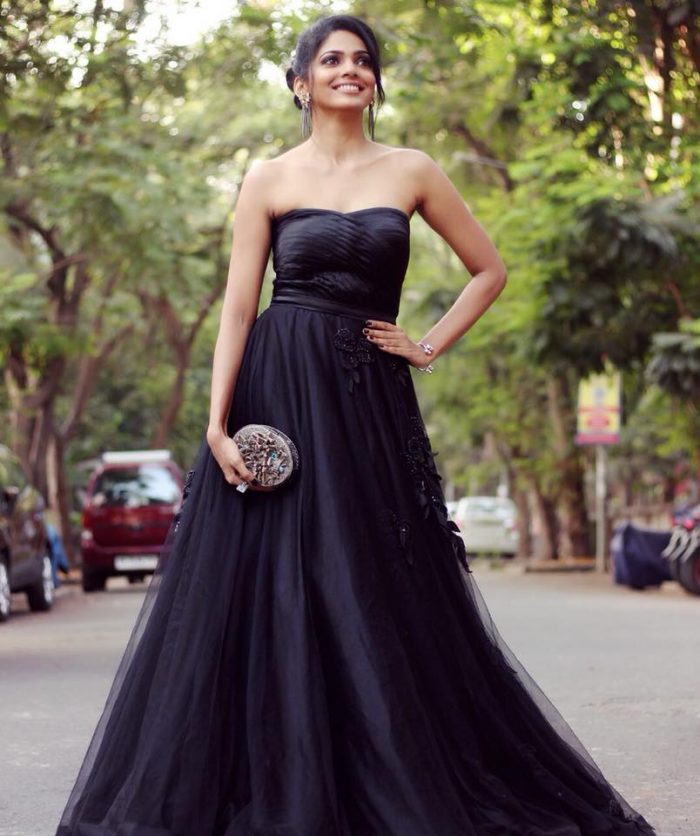 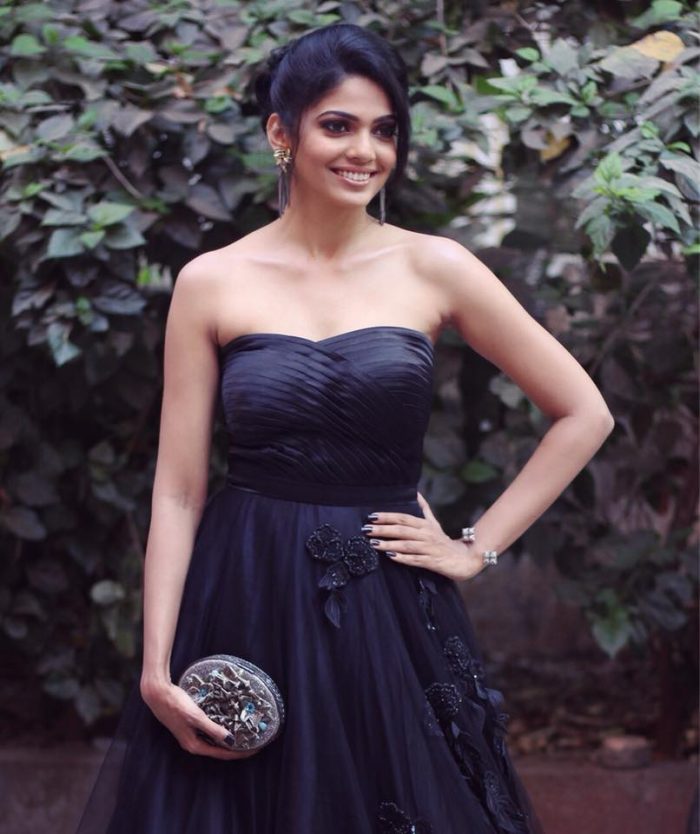 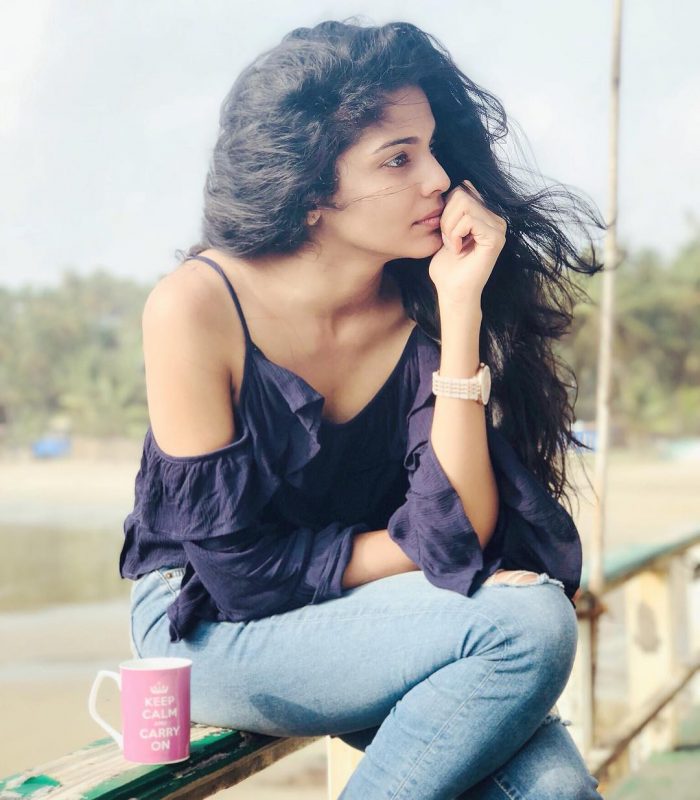 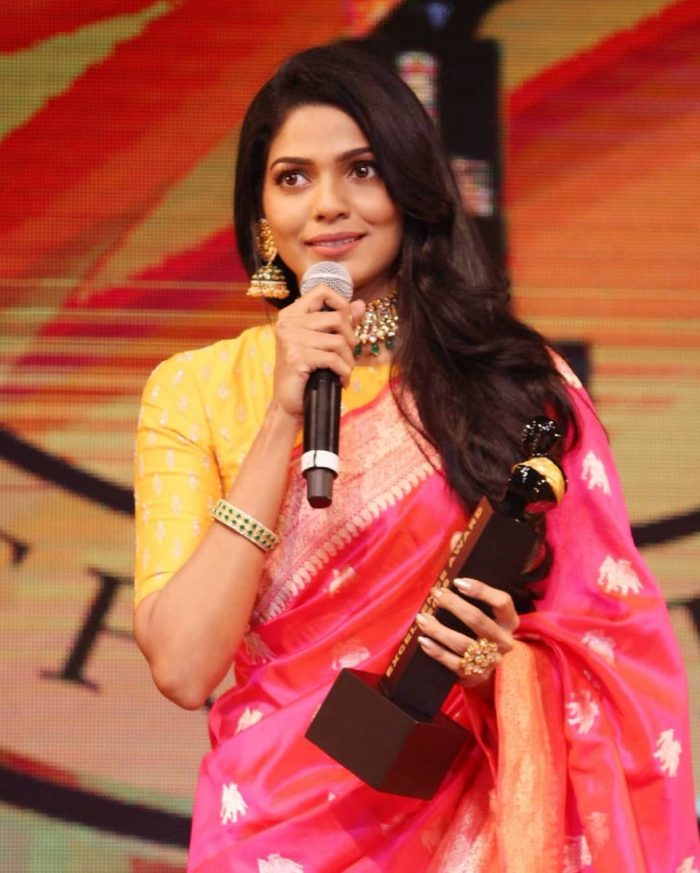 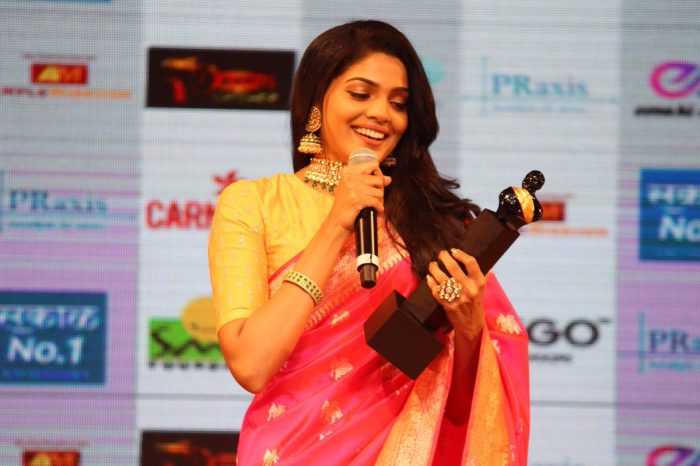 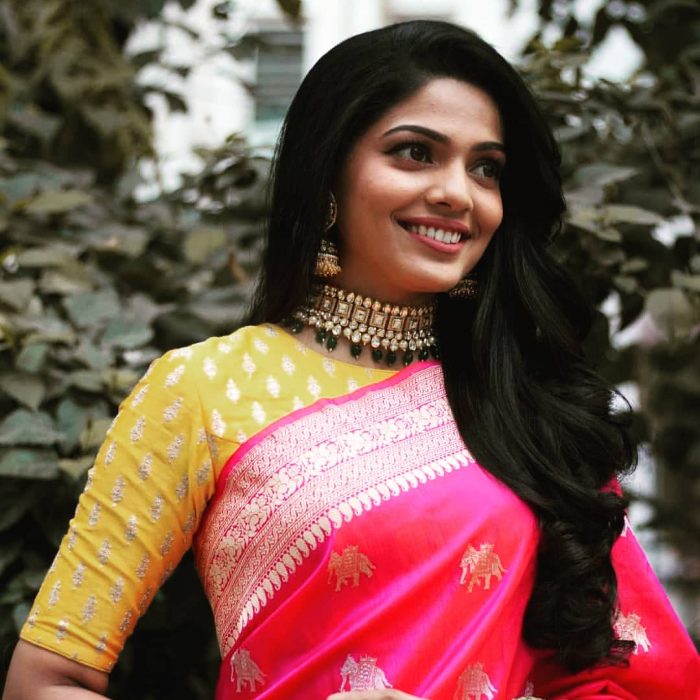 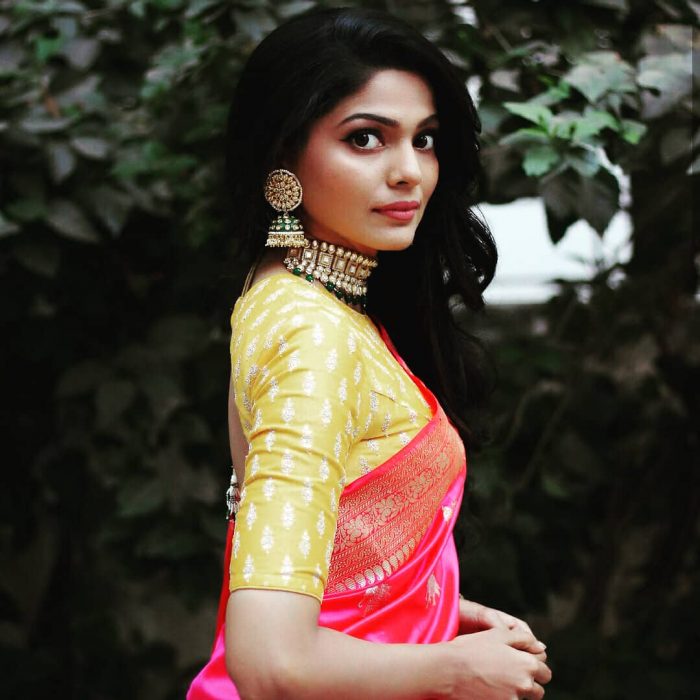 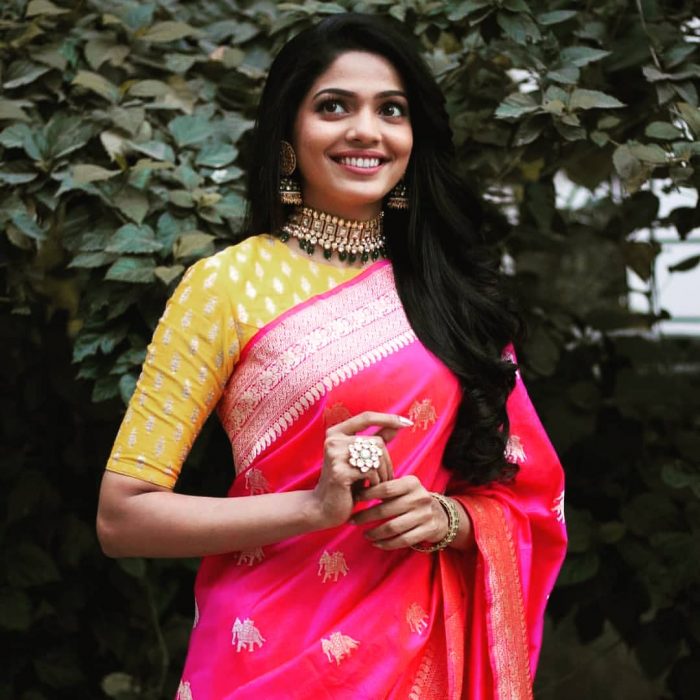 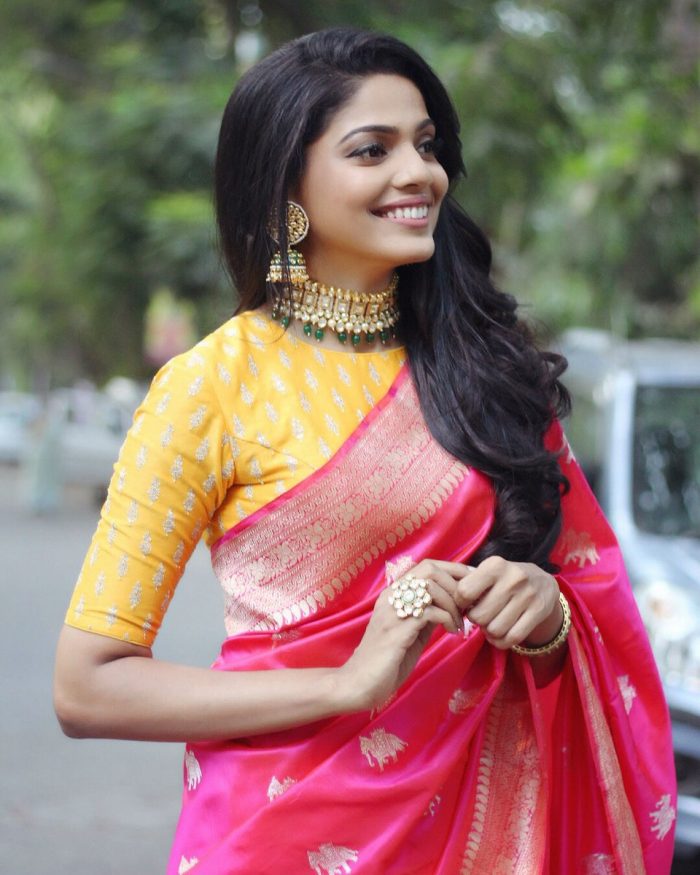