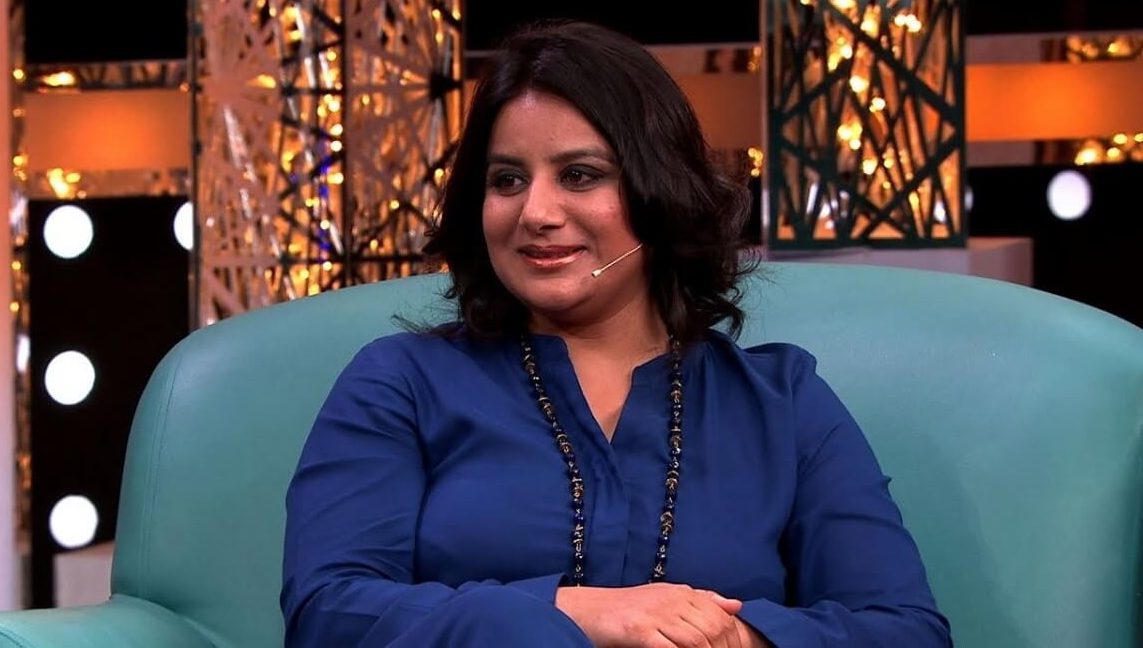 Pooja Gandhi is an Indian film actress and producer. She has acted predominantly in Kannada language films and also appears in Tamil, Malayalam, Bengali and Hindi films, Gandhi, after starring in the commercially successful 2006 film Mungaru Male, become one of the most popular and highest-paid actresses in South Indian cinema and also the recipient of several awards. She popularity came to be known as the ‘Male Hudugi’ in the media and Kannada film industry. She made her film debut in 2003 with a Bengali film Tomake Salam and Tamil film Kokki in 2006. She has acted in over 50 films in a decade. Check out below for Pooja Gandhi Wiki, Biography, Age, Movies, Images and More. 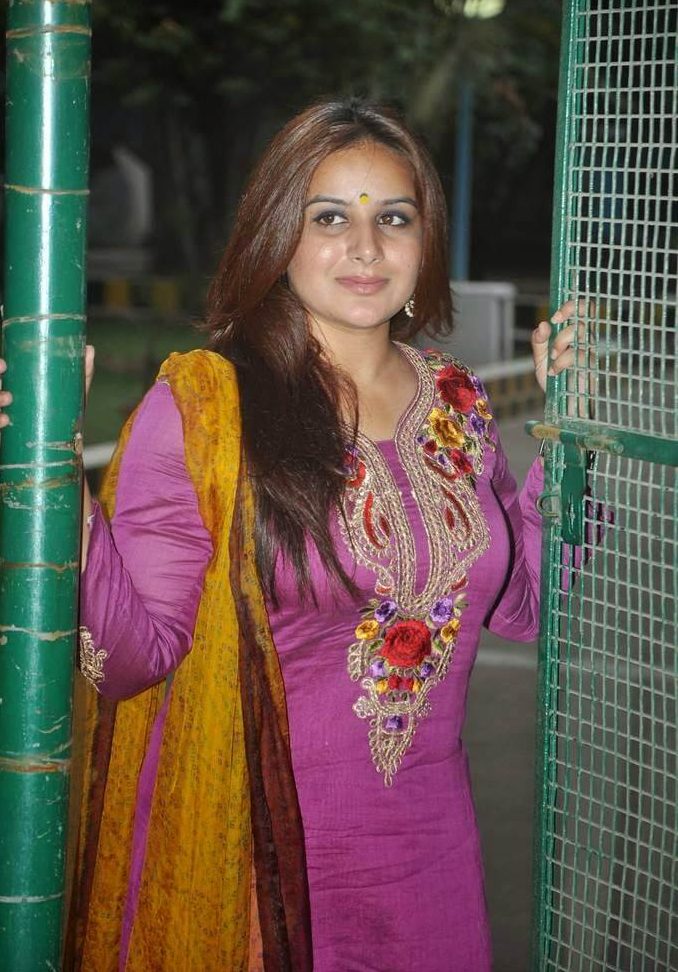 Pooja Gandhi was born on 7 October 1983, in Meerut into the traditional Punjabi family. She is the daughter of Pawn Gandhi, is a businessman and her mother, Jyothi Gandhi, is a housewife. She studied at Sophia Convent and Dewan Public School in Meerut. Pooja Gandhi has two younger sisters, Radhika Gandhi, who is also an actress in Kannada films, and Suhani Gandhi, a tennis player. She got engaged in November 2012 but ended the relationship the following month. She began her career by acting in TV shows, starting with Zameen Se Aassan Tak directed by Aruna Irani. 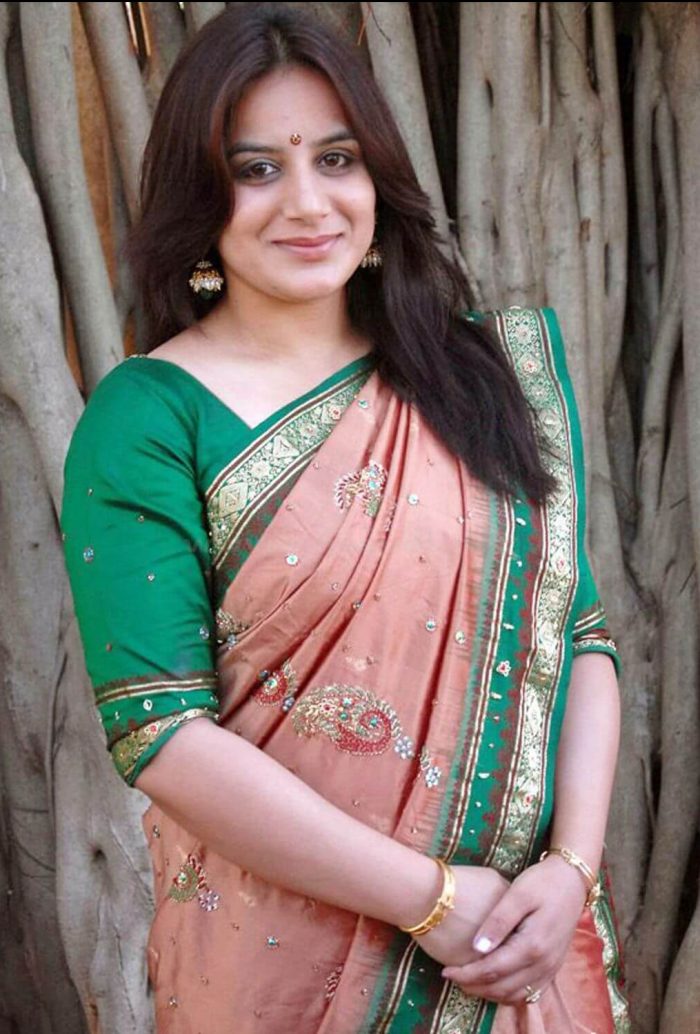 She made her debut at the age of 19 in the Bengali film Tomake Salam, released in 2003. She moved to the South Indian film industry with the Tamil film Kokki. The film earned moderate reviews and had the successful run at the box office. Her debut in the Kannada film industry was with Mungaru Male, The film was the first in India for any language to be screened for continuously one year in a multiplex, and ultimately ran over 865-days, in Karnataka. 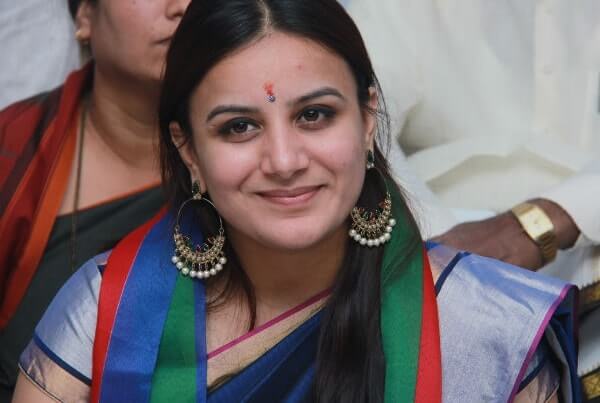 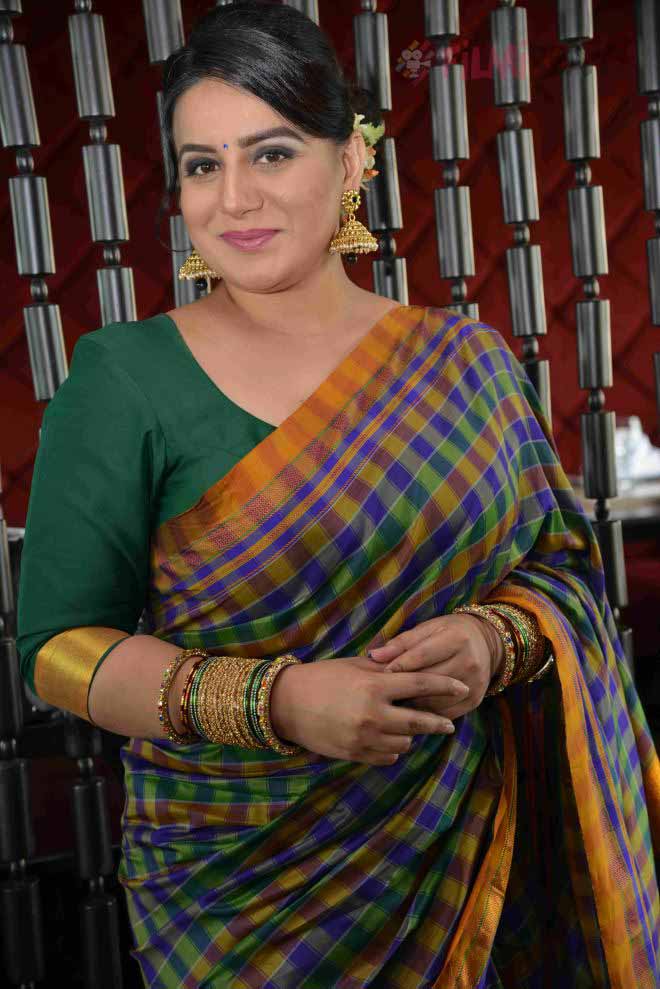 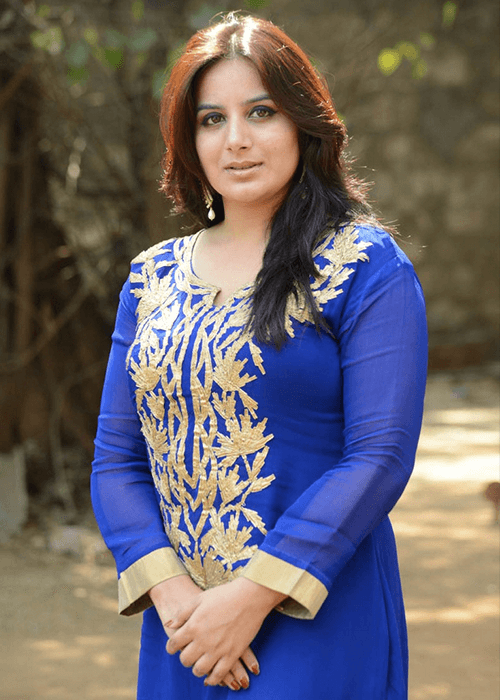 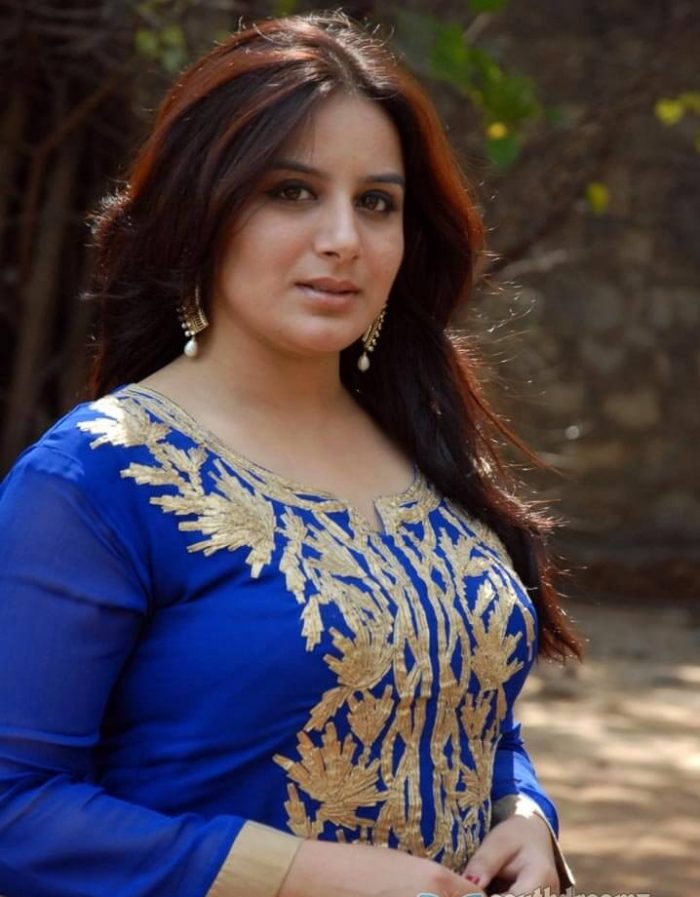 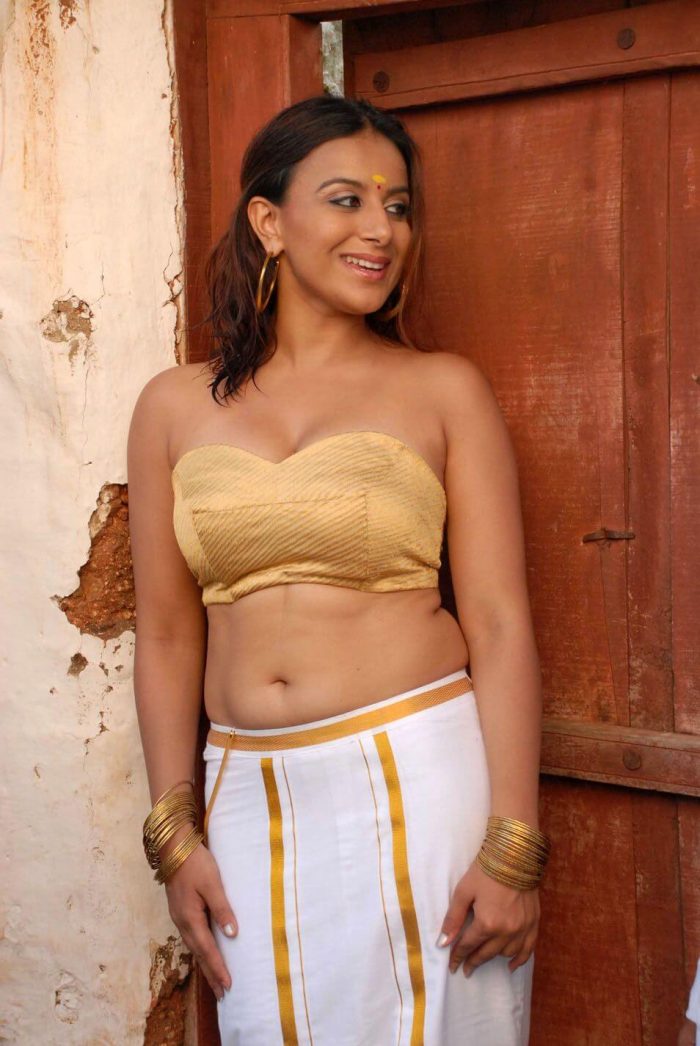 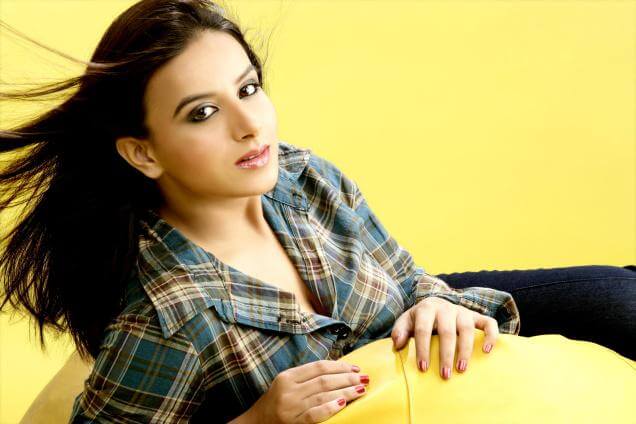