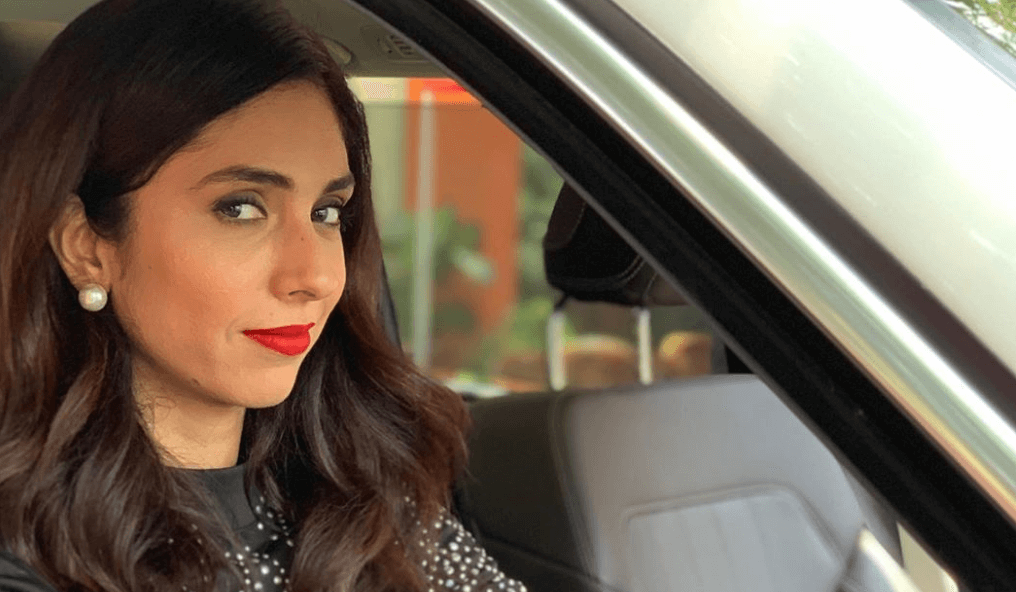 Pooja Bhamrrah is a Mumbai based actress. Atul Manjrekar’s Fanney Khan movie is the debut Bollywood project of Pooja. Pooja has also acted in a television series Swim Team (2015 to 2016), which gave her a good recognition. As a television host, she worked in Vivo Pro Kabbadi which aired on Star Sports.