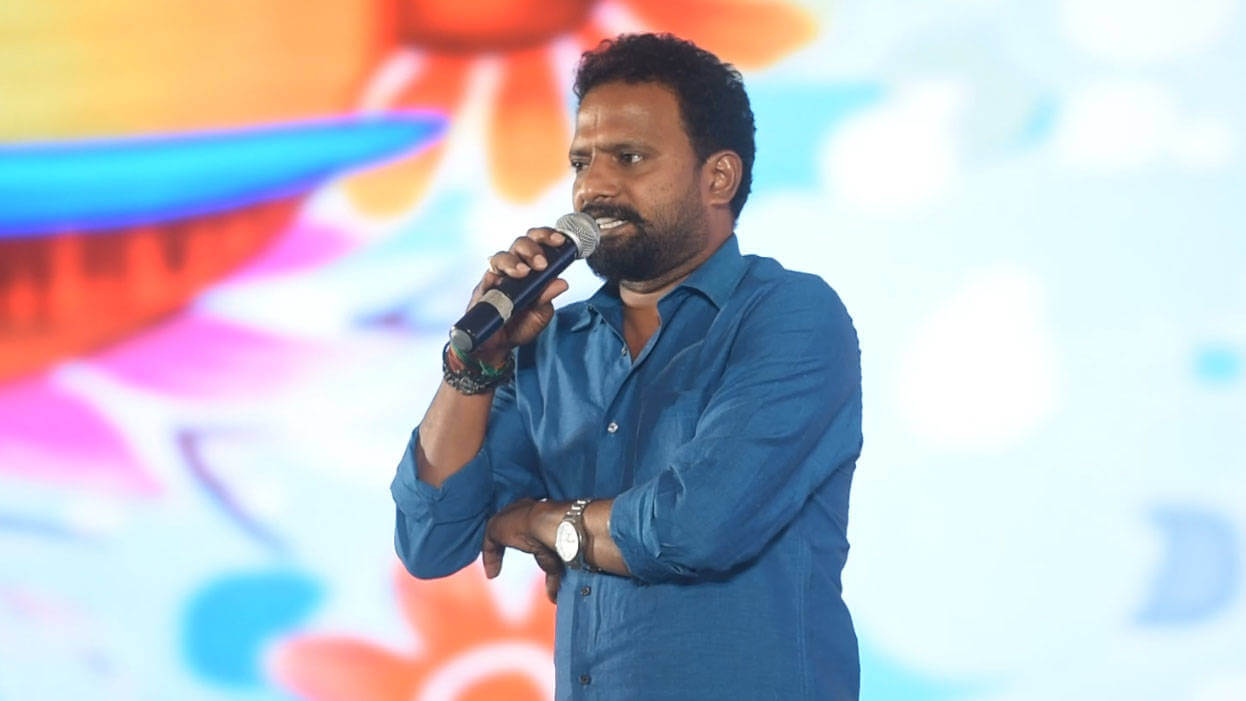 Ponram is a director of Kollywood film industry. He made his directorial debut with the Tamil movie “Varuthapadatha Valibar Sangam,” in the year 2013. His real name is Ponraman Perumal, but professionally called as Ponram.

Ponram was born on 10 May 1977 in Usilampatti, Tamil Nadu, India. Ponram family and education details will be updated soon. He started his career as an assistant director under S. A. Chandrasekhar for the movie “Dosth,” in the year 2001. He did his second movie with Majith, in the Tamil action movie “Thamizan,” in 2002. Again, he worked under S. A. Chandrasekhar for the movie “Mutham.” In the year 2009, he moved to the next stage as an associate director. In his fourth film “Siva Manasula Sakthi,” he worked as an associate director under director M. Rajesh. In 2010 and 2012, he again worked with M. Rajesh in the Tamil comedy movie “Boss Engira Bhaskaran” and “Oru Kal Oru.” After crossing several hurdles, he finally got a chance to work as a director with the movie “Varuthapadatha Valibar Sangam,” along with Siva Karthikeyan. As a director, he worked for the movies like Rajini Murugan and Seema Raja.