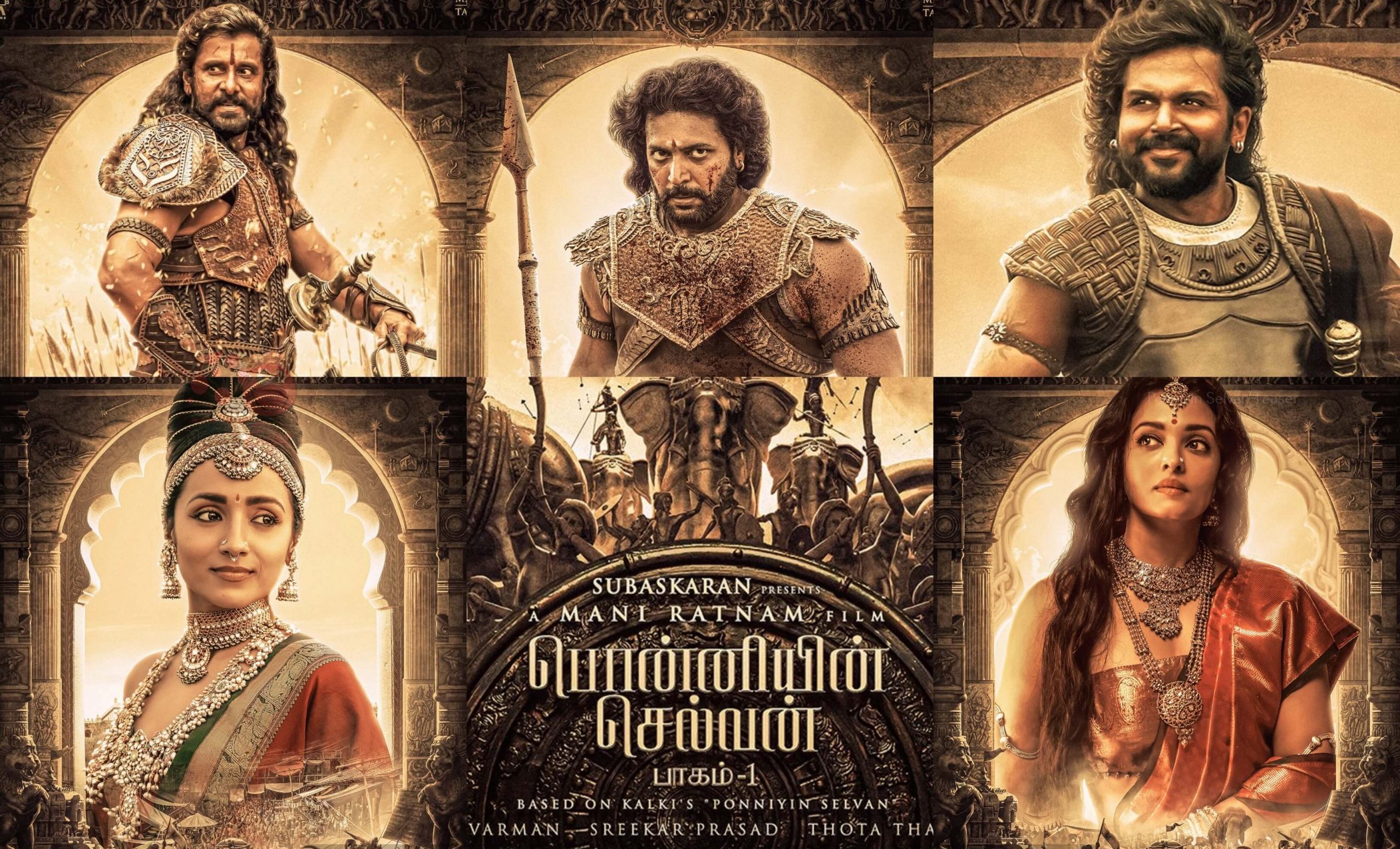 The film is based on Kalki Krishnamurthy‘s 1955 novel Ponniyin Selvan. PS1 was bankrolled by Lyca Productions. Oscar-winning AR Rahman composes the music for the film. On the technical side, Ravi Varman takes charge as DOP and the editing is done by A. Sreekar Prasad.