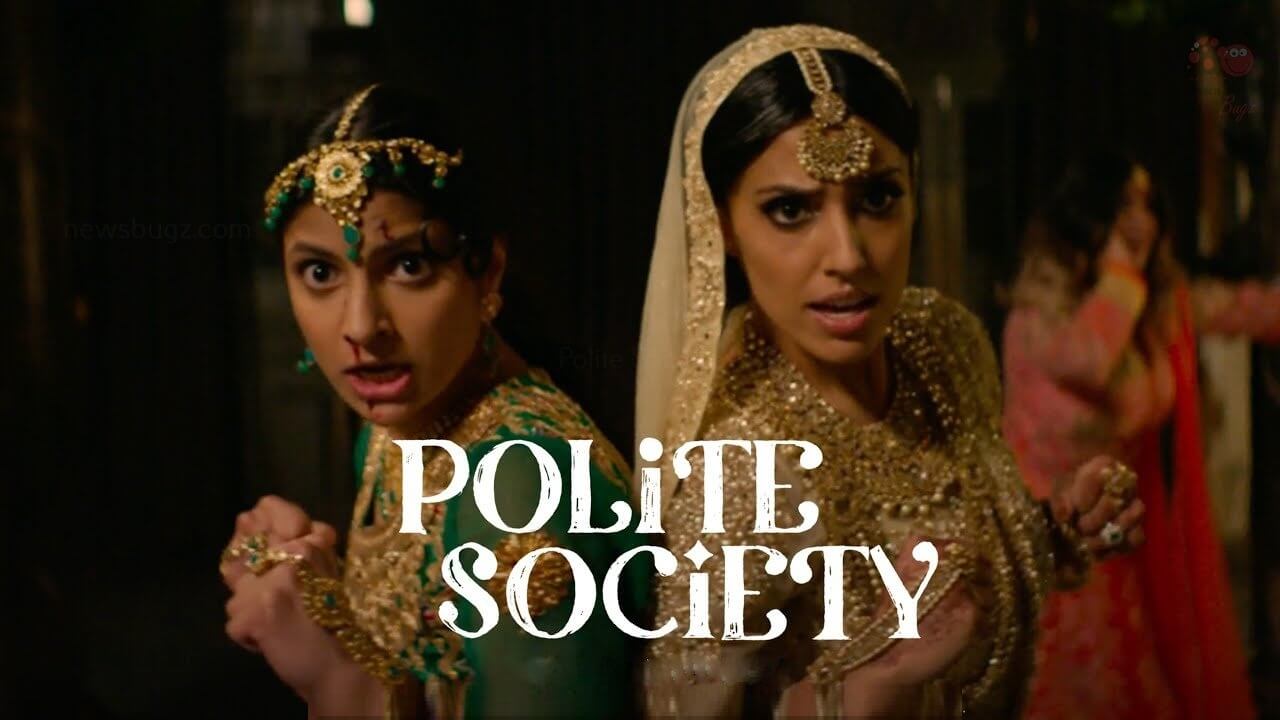 Polite Society is the latest action comedy entertainer helmed by Nida Manzoor. The film features Ritu Arya and Priya Kansara in the lead role. It is jointly produced by Tim Bevan, Eric Fellner, Olivier Kaempfe, and John Pocock under the banners of Working Title Films and Parkville Pictures. Tom Howe and Shez Manzoor composed the film scores and background music. Polite Society will be screened in cinema halls from April 28, 2023.

The film is about a young feminist girl named Ria Khan. She is a UK-born Pakistani girl training to be a stunt woman. Her life changed when her sister decided to drop out of art school to get married. Ria took matters into her own hand and decided to pull off a marriage heist. What happens next is the main crux of the film.

Here are the cast members of the Polite Society (2023) movie,

The announcement for the Polite Society OTT release is not done yet. It usually takes at least 3 to 4 weeks for a film to be released online. It is touted that Netflix might acquire the streaming rights. Stay tuned with Newsbugz to know when and how to download the Polite Society movie online.

The filmmakers will soon release the songs and background scores for this film.