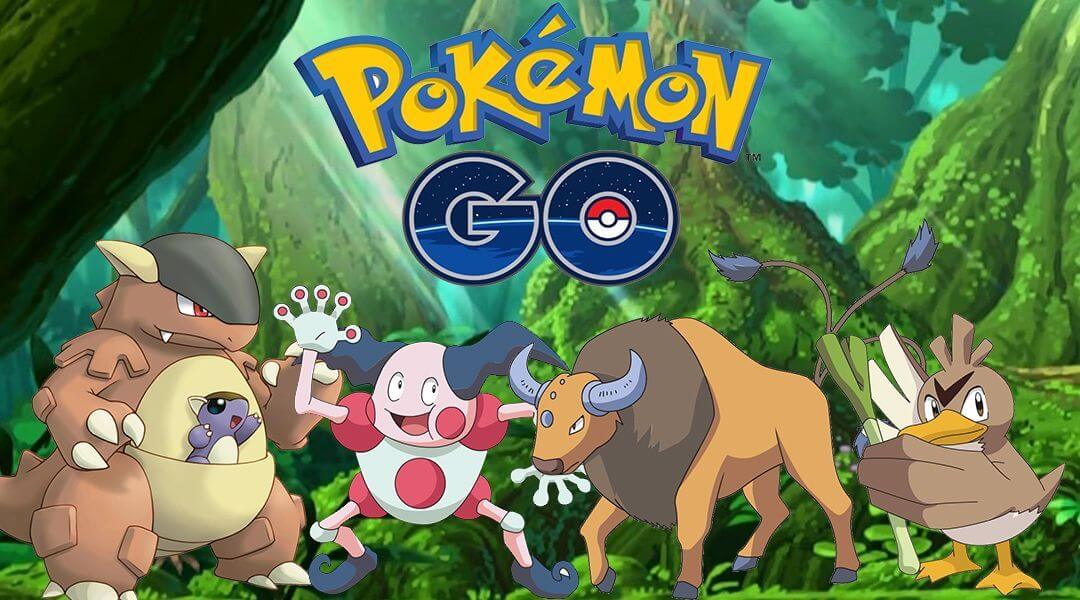 Pokemon Go, the augmented reality smartphone gaming app that was a major hit around the world in the last summer of 2016 and now has finally been released in South Korea. The delay in the launch of the popular gaming app, Pokemon Go in South Korea was caused due to the security fears over the Google Maps, which according to Reuters statement.

The government limited the functions on Google Maps in South Korea for the national security reasons which were the cause for the delay. 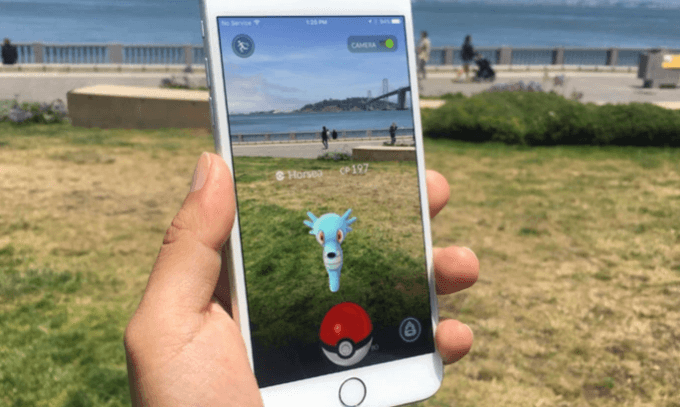 The makers have not specified any reason about how they had worked around the problem, but some of the reports suggested that they had to use the publicly available data to fill those gaps.

Nintendo and Niantic Labs has jointly developed the game, Pokemon Go that challenges the users to walk around the real world to capture the virtual monsters and train them to fight each other. Pokemon Go was a massive hit when it was first released in July and ever since its launch it has been downloaded an estimated 500 million times from all over the world of the game lovers.

However, the game has declined in being downloaded rapidly in the recent months, which was stated by the App Annie, an app measuring firm.

It reported that downloads in the US fell from more than 80 million in July 2016 to about 1.5 million in November.

South Korea was one of the world’s biggest gaming markets alongside the US, China, and Japan. 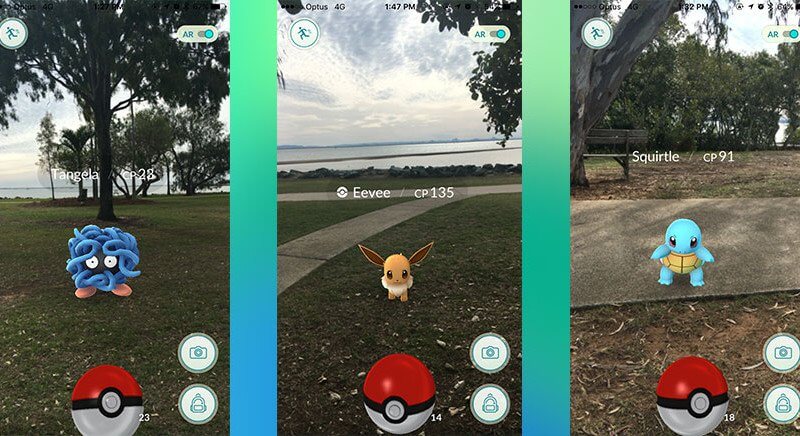 According to IHS, an analyst firm, South Koreans spend more per capita on the mobile games than any other country except Japan.

Jack Kent, the Gaming analyst, said that South Korea was one of the world’s most lucrative mobile games markets and it should be a big boost for Pokemon Go game.

“The delay in Pokemon Go launch highlights some of the complexities involved in operating the location-based title that relies on the partners such that to provide an underlying infrastructure.”