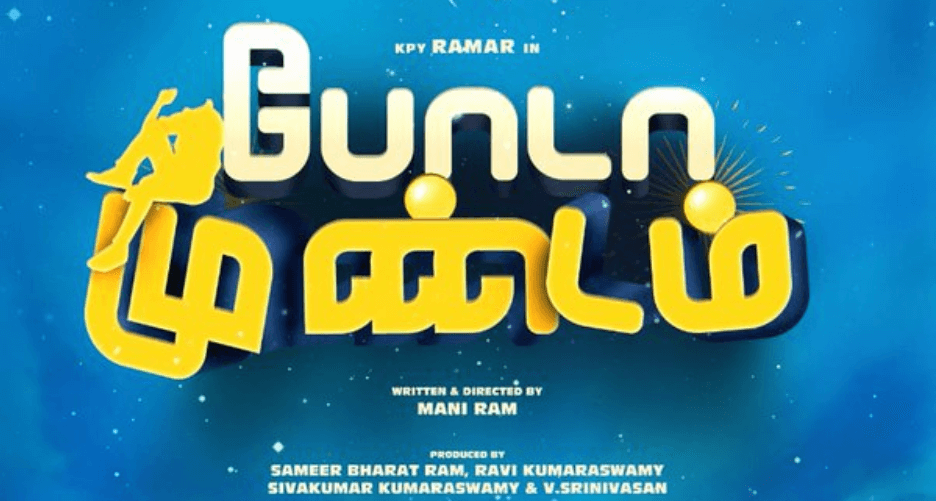 Poda Mundam is an Indian Tamil language comedy-drama written and directed by Mani Ram. The film stars Vijay TV fame Ramar and Sanjjanaa Galrani in the lead role. The film is being produced by Sameer Bharat Ram, Ravi Kumarasamy, Sivakumar, and Srinivasan under Avatars Productions & Supertalkies banner. The movie poster of the rib-tickling fantasy-comedy movie was released on 04 December 2019.