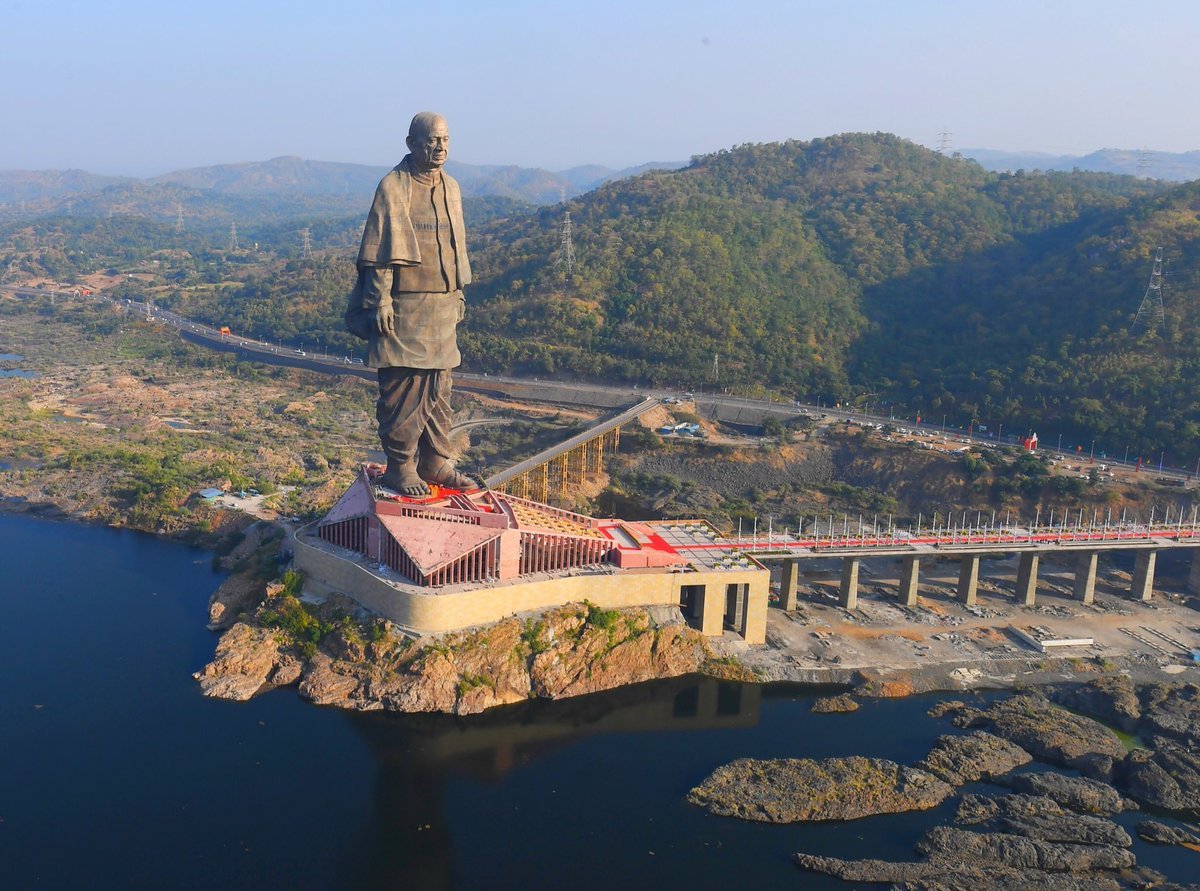 To mark the 143rd birth anniversary of freedom icon Sardar Vallabhbhai Patel, Prime Minister Narendra Modi will unveil the “Statue of Unity” located on Gujarat. Statue of Unity is said to be the tallest statue in the world with 182 meters in height. Twice as tall as the Statue of Liberty, Statue of Unity or Sardar Patel Statue has been built at a cost of Rs. 2,989 crore. Anticipating protests by locals who demand compensation for the land used for the statue, thousands of police personnel have been placed at the grand inaugural event. The construction of the Statue of Unity was started on 31 October 2014 and it was completed in mid-October 2018. Designed by the Ram V Sutar, a sculptor from Noida, the statue was built by Larsen & Toubro. 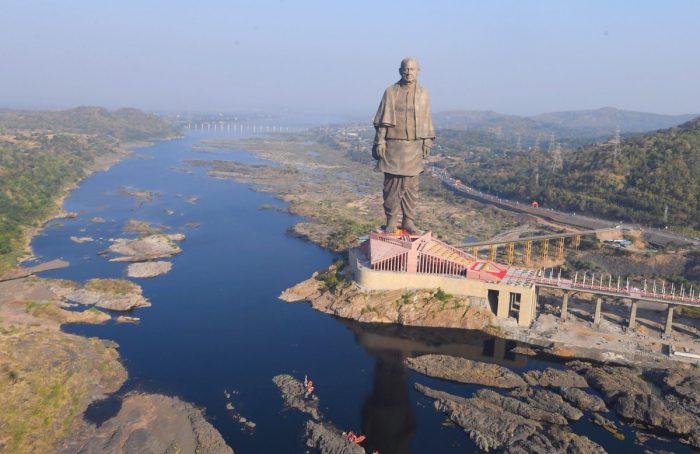 Stickers on WhatsApp Finally | What’s New and How to Enable it?