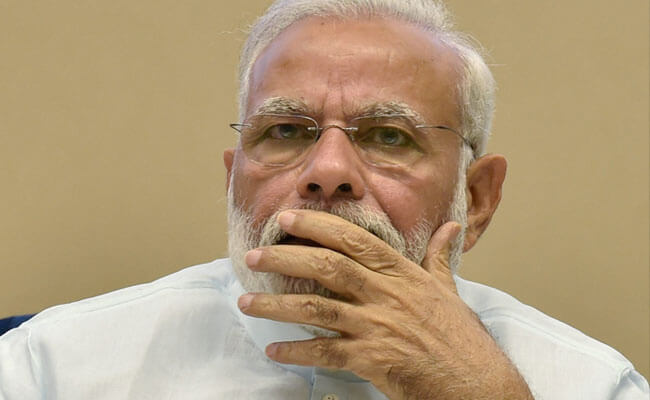 BJP will need to make sure that GST implementation was rolling out across India smoothly and there is not any sustainable economic chaos including a spike in inflation. So, PM Modi is likely to turn his focus on job creation and other key economic reforms.

PM Modi’s BJP still lacks a majority in the upper house of parliament; even he does a big structural step like revamping India’s land acquisition and labor laws they are improbable to occur before the next national election which is scheduled for 2019.

Analysts suggested the BJP that government should be in focus on creating jobs while it perseveres smaller reforms, covering on administrative measures, anti-corruption policies and tax evasion.

Government data shows employment creation was the dullest on record in 2015, with just only 135,000 net new jobs in the formal sector of the economy against the 12 million estimated new recruits to the workforce. This happens even India remains one of the fastest growing economies in Asia. 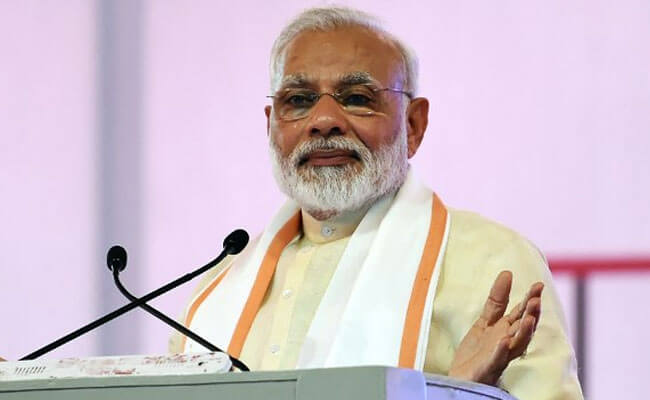 Michael Kugelman, a senior associate for South Asia at the Woodrow Wilson Center in Washington, D.C. said that

“Modi will want to ride on the coat tails of the GST success to make additional progress on the economic reform front,”

“In particular he’s going to be focused on job creation. Modi remains popular in India, but the job issue is one area that could be a political liability for him and his party both in state and national elections.”

PM Modi’s administration will also have to commit significant resources to ensure the success of the new implementation of GST, which took effect on July 1 after a midnight launch ceremony and it has already caused some economic disruption.