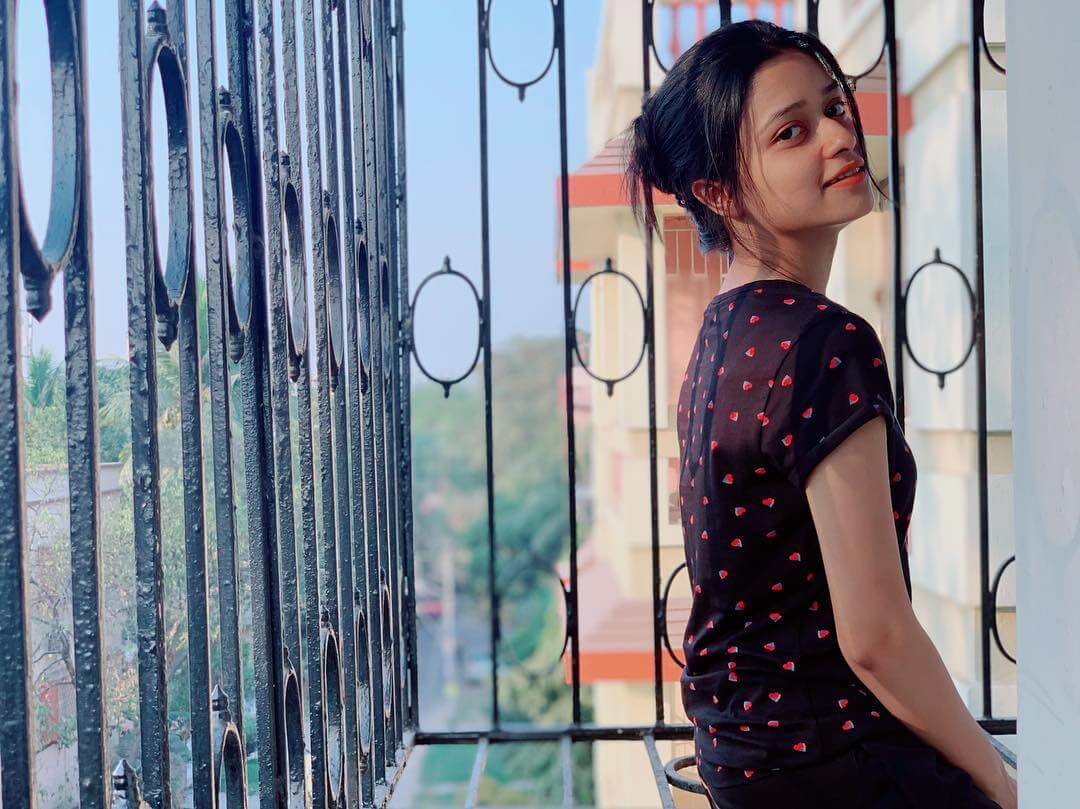 Piya Debnath is an actress of Bengali film industry, who has appeared in various movies, TV shows and web series. In the year 2015, she appeared in the TV serial Potol Kumar Gaanwala along with Chhanda Chatterjee & Bhaskar Banerjee. Following the success, she acted in many TV channels like Colors Bangla & Star Jalsha.