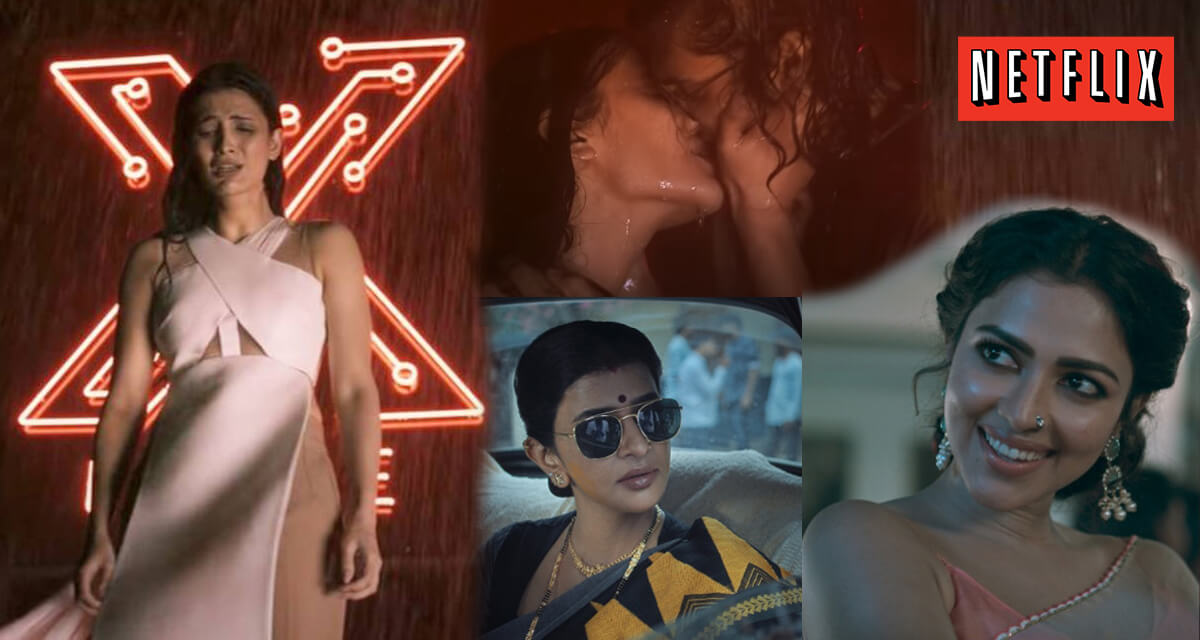 Pitta Kathalu is the first Netflix original in the Telugu industry. It is an anthology film, which has been the trend in recent times. The giant’s previous anthology was made in Tamil named Paava Kadhaigal. Pitta Kathalu in Telugu translates to short stories. This aptly named film has four different stories made by four different crews.

The anthology film is produced by Ronnie Screwvala’s RSVP Movies and Ashi Dua Sara’s Flying Unicorn Entertainment. The film is set to première on Netflix on February 19.