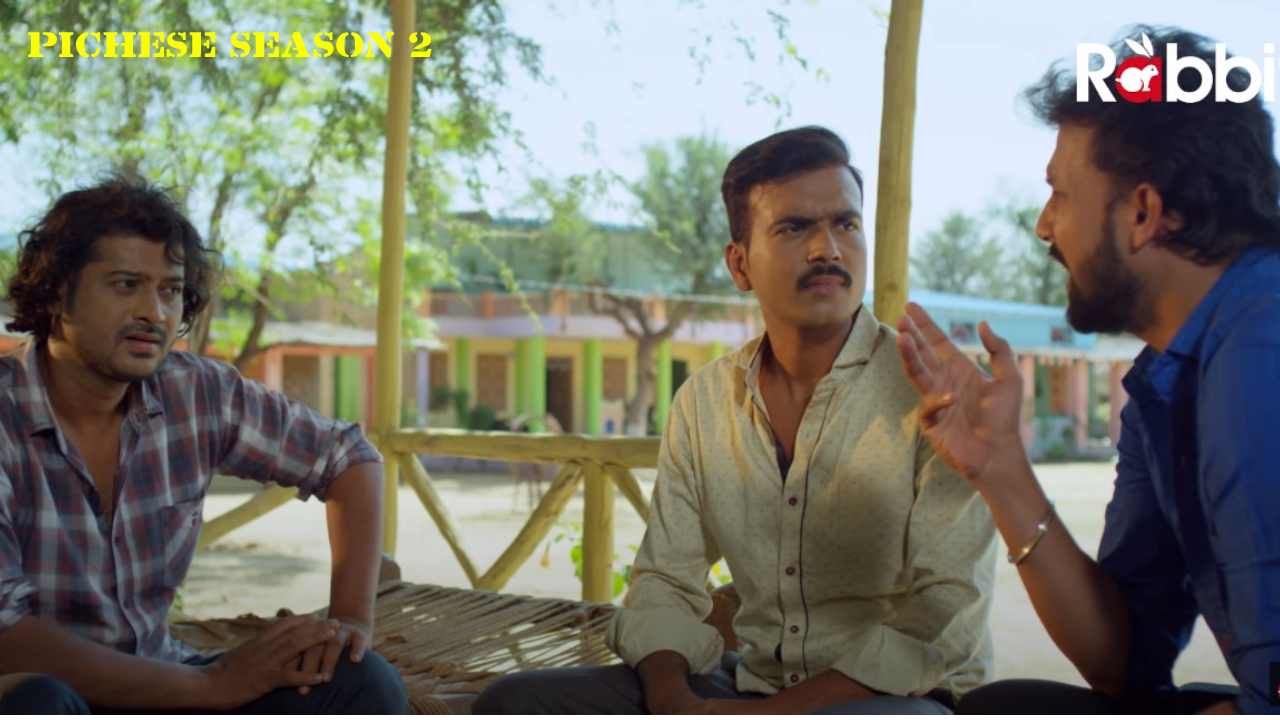 The most awaited sequel of Pichese web series season 2 is out now. The series cast includes Rajsi Verma, Sharanya Jit Kaur, and Aayushi Jaiswal in vital roles. Watch the all-new episodes of the Pichese Season 2 web series that streams online on the Rabbit Movies app.

Take a look at the main and lead Pichese Season 2 cast below,

Note: Rabbit Movies app is a paid streaming service, its price starts from Rs. 79 for 30 days.

Here are the complete details of the Pichese Season 2 web series,