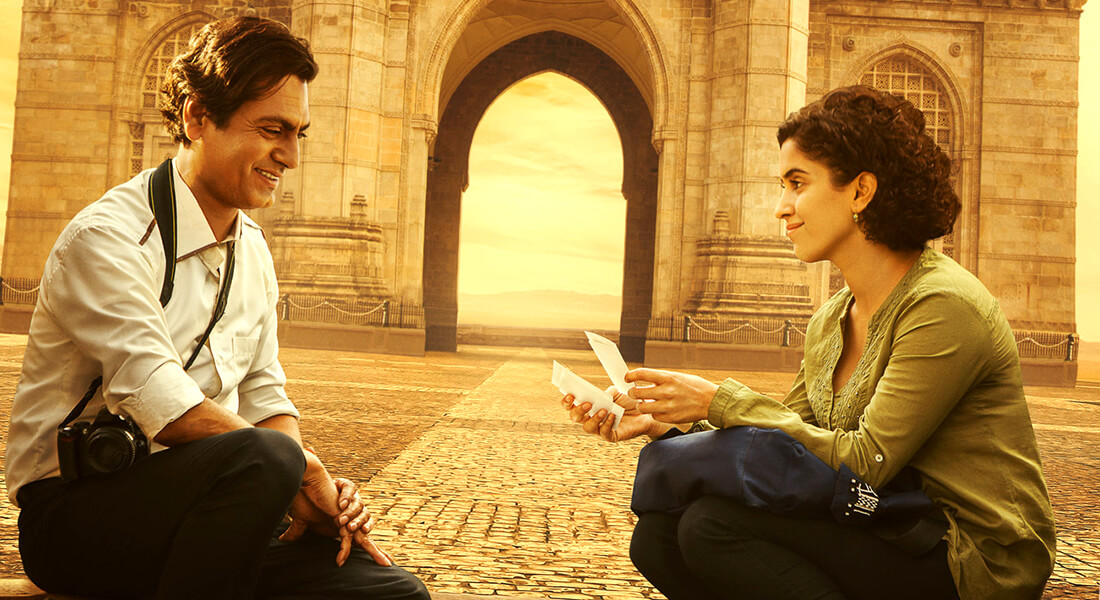 Photograph is a Hindi romantic comedy-drama film written, co-produced and directed by Ritesh Batra. The film stars Nawazuddin Siddiqui and Sanya Malhotra in the lead roles. The plot of the story is a street photographer Rafi (Siddiqui) tries to convince Miloni (Malhotra) to pose as his fiancee so that his grandmother stops pressurising him to get married.