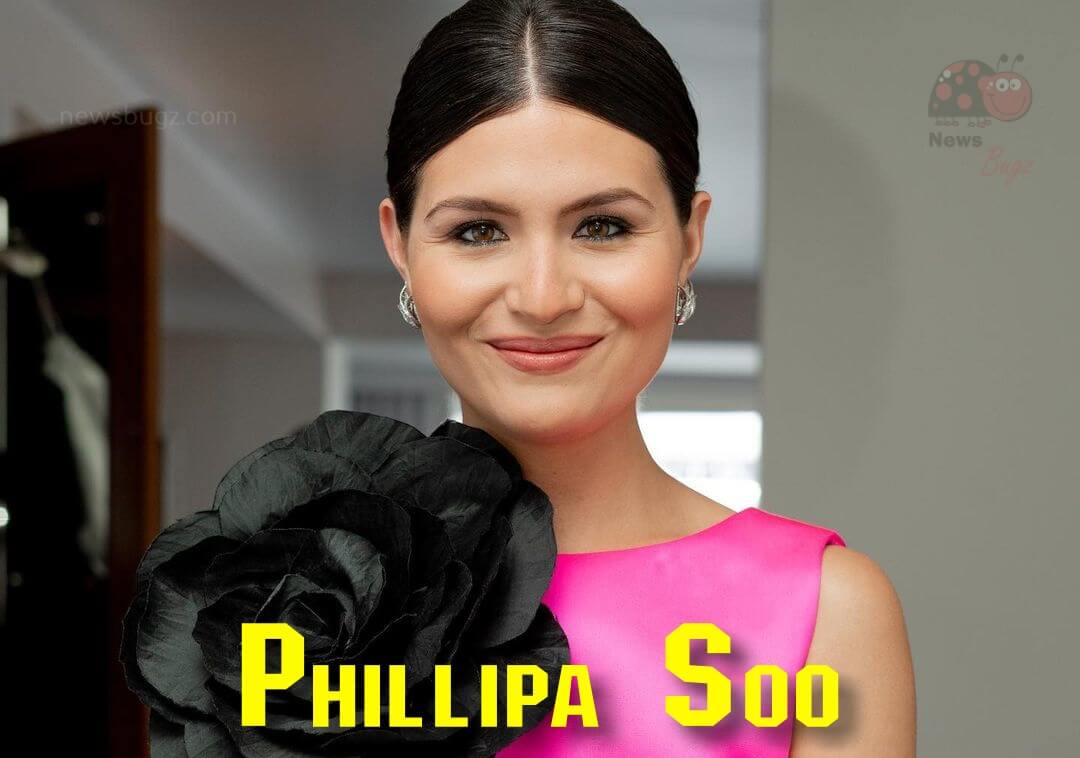 Phillipa Soo is an American actress featured in many music albums, theatre plays, and movies. She was seen as Eliza in the Broadway musical Hamilton. Soo made her film debut in the short film Keep The Change. She played a many roles in musical theatre. She also appeared in television shows like Smash, The Code, The Bite, and more. Some of her movies are Tick Tick Boom, One True Loves and more.

Take a look at the latest photos of Phillipa Soo,