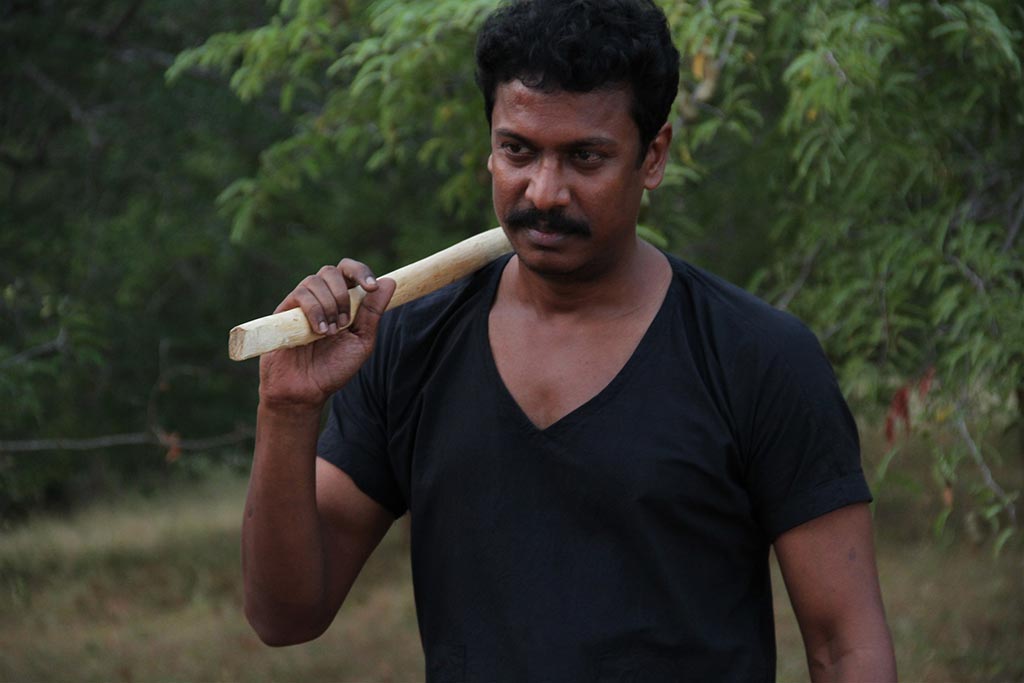 Samuthirakani starrer Pettikadai has been leaked online by notorious torrent website Tamilrockers. The entire movie is available for full download online, which is expected to affect the box office collection.

The illegal online network uploads the pirated version for download before it is officially released. Pettikadai Indru Vidumurai was directed & produced by Esakki Karvannan under the banner Lakshmi Creations. The film features Samuthirakani, Veera, Varsha Bollama, Chandini, Sundar in the lead role. Music director Mariya Manohar composes the music and background for the film. Arul handles the cinematography of the film.

This isn’t the first time that a movie has leaked online by the torrent site. The recent blockbusters like NTR Mahanayakadu, LKG, Kanne Kalaimane was too leaked online despite the court ordering against it. Bollywood flicks like Total Dhamaal have also been leaked by the infamous piracy site.