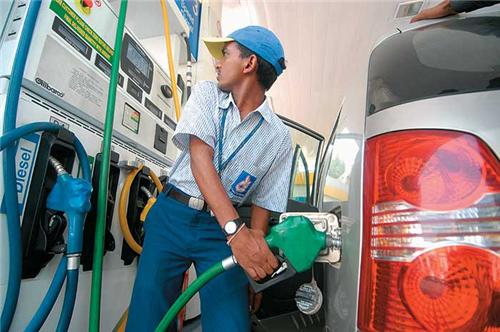 Petrol pump strike: Nationwide Petrol pump dealers strike on October 13 was called off after state oil companies rejected their demands and warned them of strict action, including cancellation of contracts.

If these demands were not met, petrol pump dealers would be forced to stop purchase and sale of petrol, diesel, etc. operations from October 27.

Ajay Bansal, President of the All India Petroleum Dealers Association had appealed to the fuel dealers not to go on strike and so that was the reason for UPF to withdraw the nationwide strike.

The dealers’ withdrawal comes after the government on Tuesday said it would not back down on the new guidelines, IANS reported. “There needs to be a reason for the dealers’ demand,” IANS quoted Indian Oil Director (Marketing) Balwinder Singh Canth as saying. “We are not going to negotiate on the guidelines given out on October 2.”